Most of Jordan Spieth’s peers are plugging away at entry-level jobs to afford their student loan payments, but this 24-year-old golf phenom is raking in millions playing tournament after tournament.

The Texan, whose talent and abilities draw natural comparisons to golf legends like Tiger Woods and Jack Nicklaus, has been making headlines and collecting trophies in the sport of golf since he announced he’d be turning pro at the end of 2012.

Being the youngest person to win three of the four golf majors in two years certainly attracts international attention. Spieth’s earnings from his victories on the golf course are impressive but where there’s prize money, sponsorship deals and endorsements follow.

After turning pro, Spieth won PGA Rookie of the Year and placed second at the Hyundai Tournament of Champions. Since then, Spieth has built up a net worth that’s reported by Forbes to be at $41.2 million in various ways.

Check Out: The Surprising Side Hustles of These Top 15 Athletes

In 2017, the golfer banked $24 million off the course, compared to the $6.4 million he made on the course, according to Golf Digest. The incredibly gifted athlete is also extremely marketable; Spieth has forged lucrative partnerships with top-tier companies like Under Armour, NetJets, Rolex, Titleist, AT&T, Perfect Sense, Coca-Cola and SuperStroke. Last year Spieth achieved the hallmark of sports greatness and joined the esteemed league of athletes to grace the cover of a Wheaties box.

Such a tremendous honor to join the #BreakfastofChampions
A post shared by Jordan Spieth (@jordanspieth) on May 16, 2017 at 4:03pm PDT

Other than the British Open going on now, Spieth is scheduled to compete in the upcoming tournament:

Click through to read more about athletes who have lost their endorsement deals. 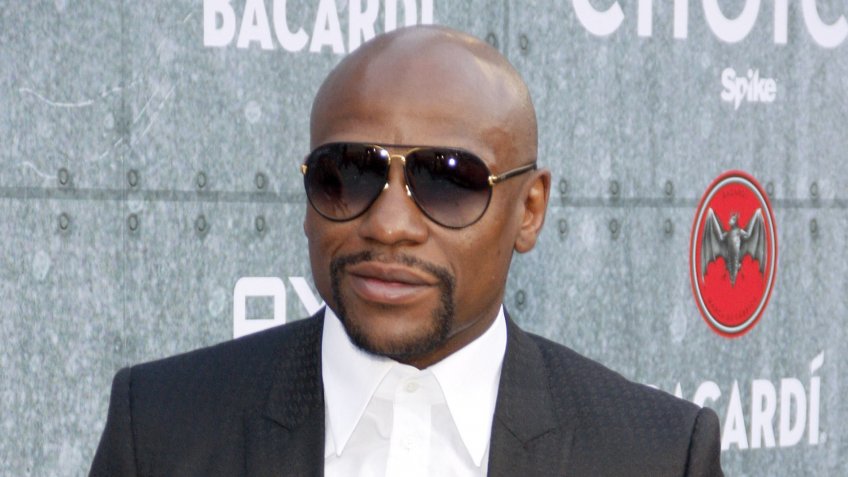 GOBankingRates > Net Worth > Sports > Jordan Spieth Net Worth: How the Golfer Is Rivaling Tiger Woods