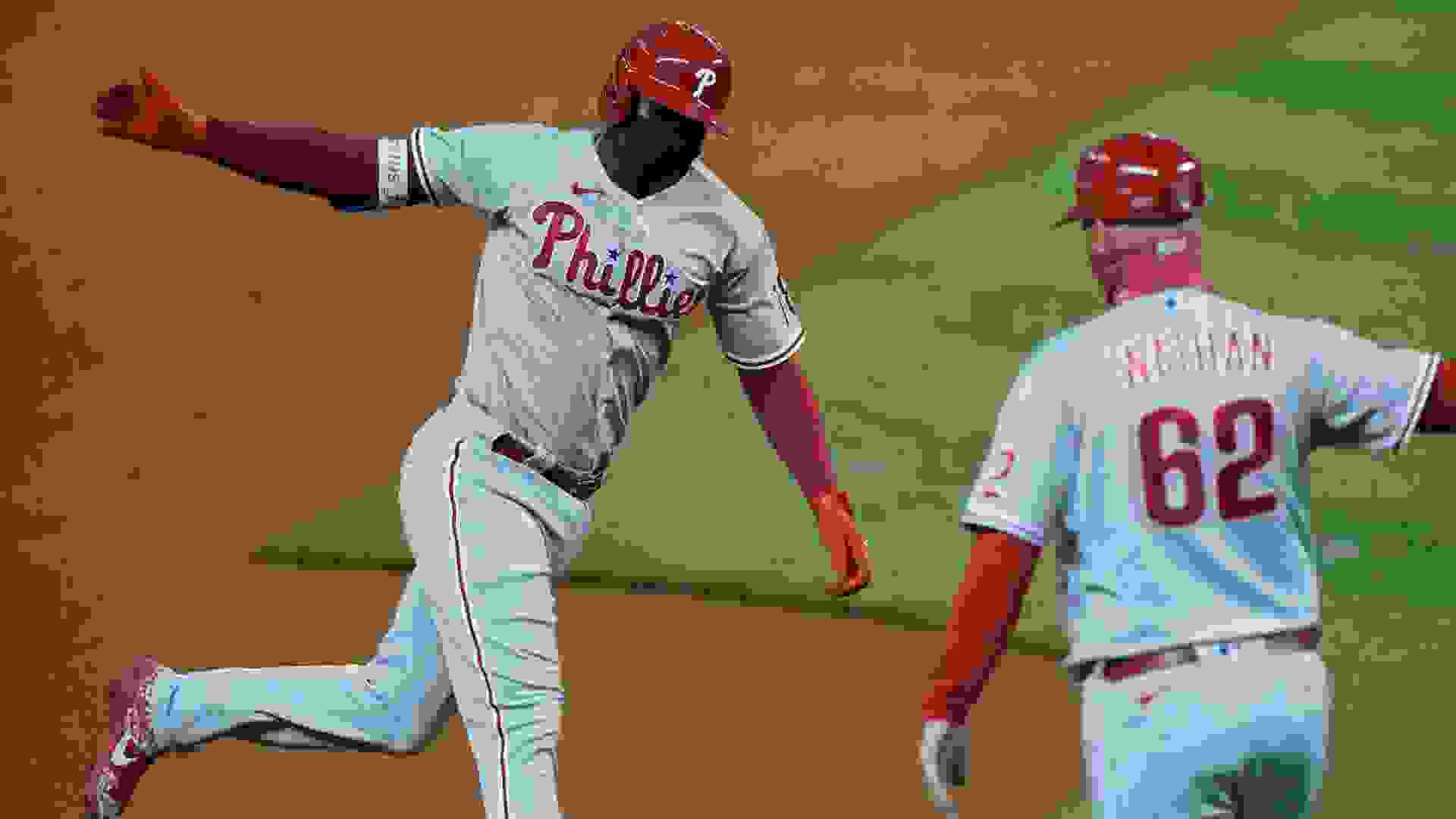 After spending six years in the MLB, or upon being released by their current organizations, baseball players enter free agency, where they can sign with any club that offers a contract they’re willing to autograph. After the most bizarre season in sports history, the current free agency scramble is shaping up to be as exciting as the 2020 postseason turned out to be.

On Oct. 28, every eligible player officially became a free agent and contract options came due two days later. On Nov. 1, teams are required to put in their qualifying offers — the average of the league’s 125 top salaries, which this year is $18.9 million — to players who qualify. That same day, free agency begins in earnest.

Some teams will be scrambling to hang onto players who plenty of other franchises would spend big money to snag. A few unlucky players are collecting their final paychecks on what’s likely their last big-league contract. Others, like the players profiled here, are due for hefty raises, long extensions or both after outgrowing short, undersized contracts. See which athletes could become some of the highest-paid stars. 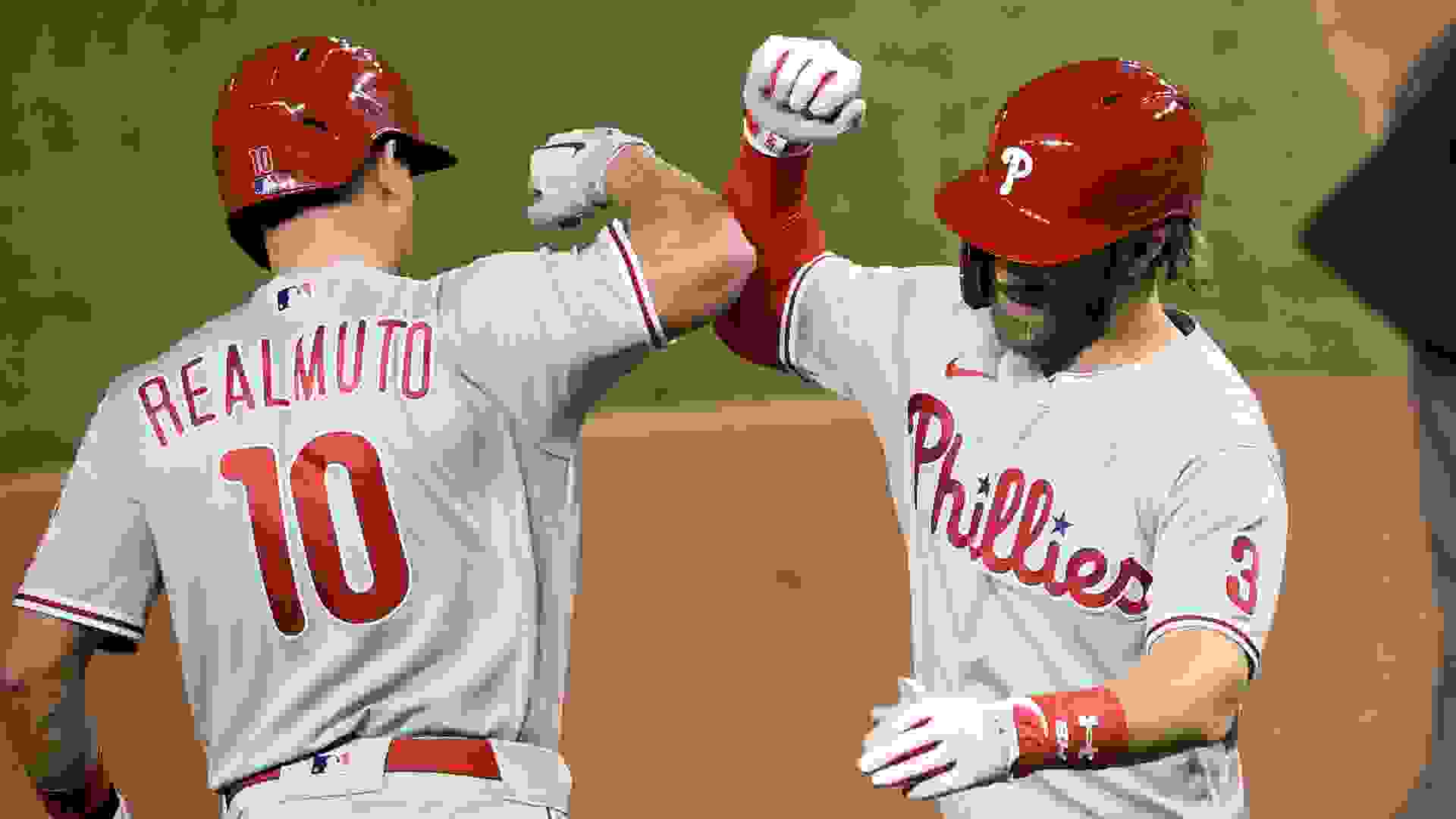 Phillies catcher J.T. Realmuto came to Philadelphia from Miami and signed a one-year deal worth $10 million. An All-Star in both 2018 and 2019, Realmuto turned in a career-high .840 OPS during the shortened 2020 season, and no catcher has a better WAR over the last three seasons. There’s no telling what kind of salary Realmuto will command from whichever team signs him, but great catchers are hard to come by. Yasmani Grandal’s four-year, $73 million deal with the White Sox is proof. 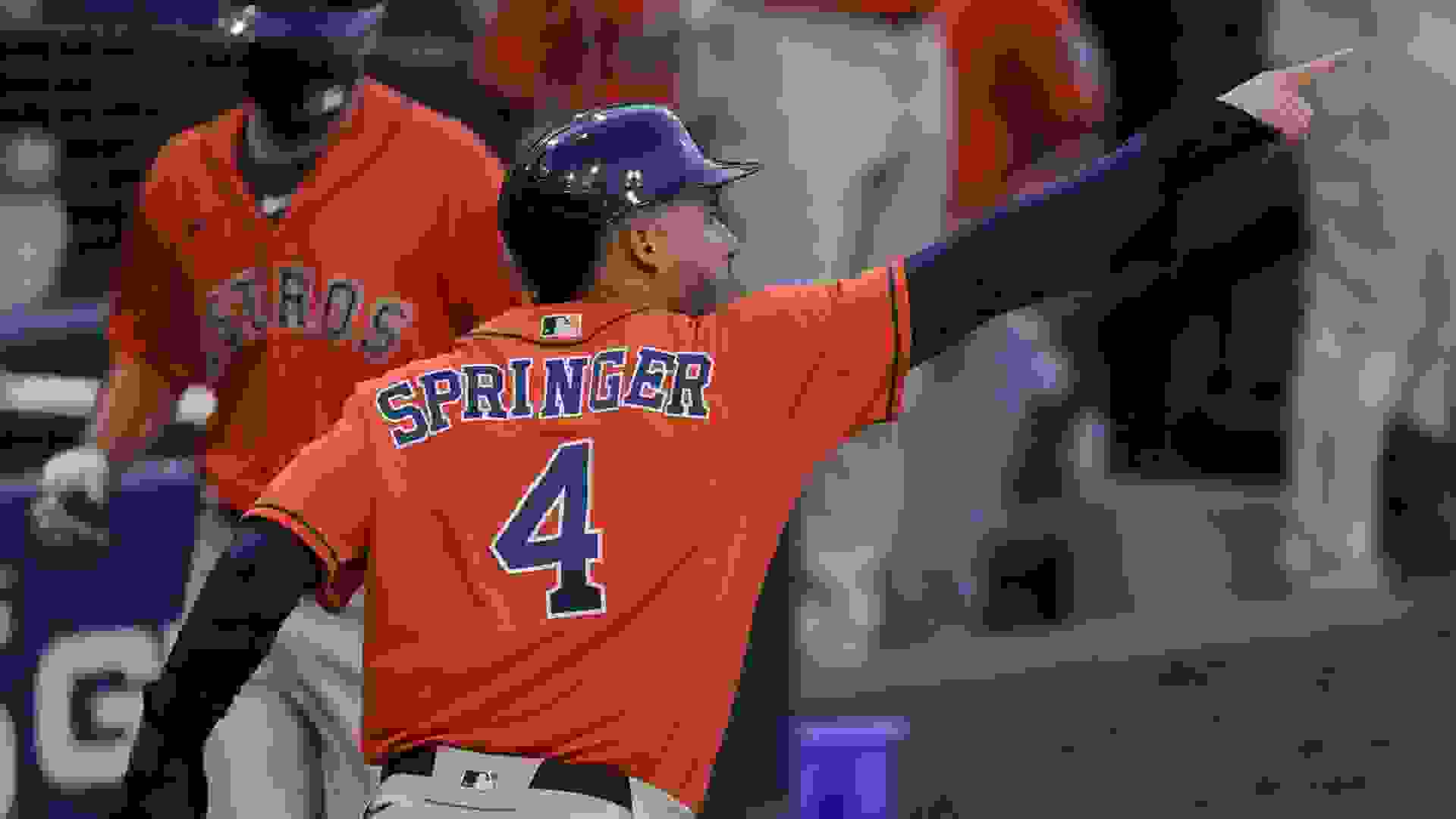 Astros center fielder George Springer enters free agency at the end of a one-year, $21 million contract. Although he’s 31 years old, Springer is one of the best hitters in playoff history. His 19 postseason home runs tie him for No. 4 all-time. According to The Athletic, Springer has earned a long contract of roughly six years despite his age. 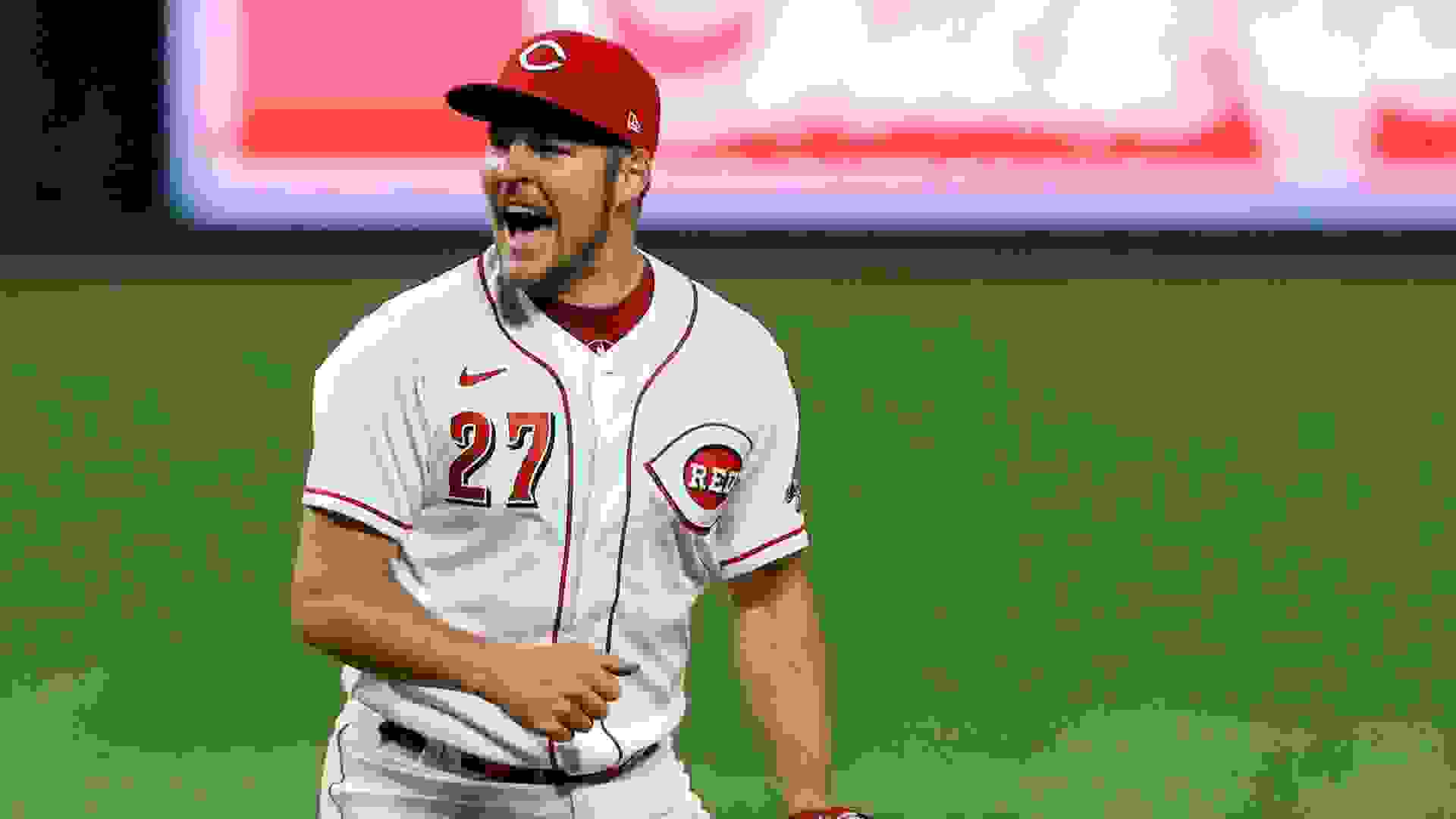 Starting pitcher Trevor Bauer enters free agency on the heels of a one-year, $17.5 million contract with the Reds. One of the best starters in the league, he might become the first pitcher to enter free agency in the same year he wins the Cy Young award since Greg Maddux did it in 1992.

According to the Cincinnati Enquirer, the right-hander cares about pitching more games and playing for a World Series contender more than he does about his potential salary — and what potential there is. In 2019, the Yankees signed fellow pitcher Gerrit Cole to a nine-year contract worth $324 million. 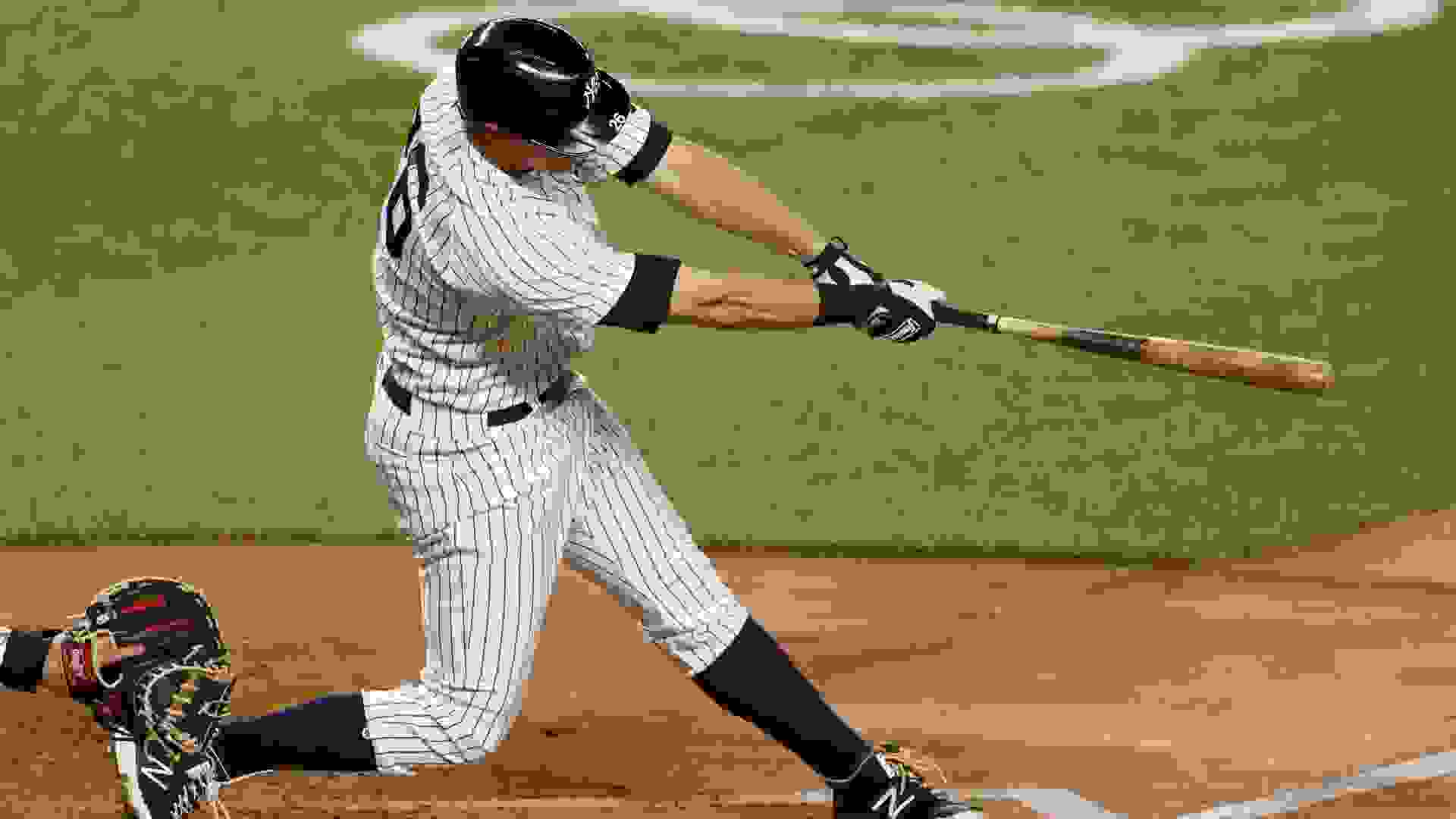 Now in his 30s, Yankees second baseman DJ LeMahieu just exited a one-year, $12 million contract, and big money should be on the horizon. He now holds the distinction of being the only player in modern history to clinch the batting title in both the American and National leagues. He finished the season with 10 homers, a .410 on-base percentage and a .364 batting average. Although there’s a chance that he could wind up playing on the other side of the Subway Series with the Mets, it’s likely the Yanks will present an offer big enough to keep him on his current side of the tracks. 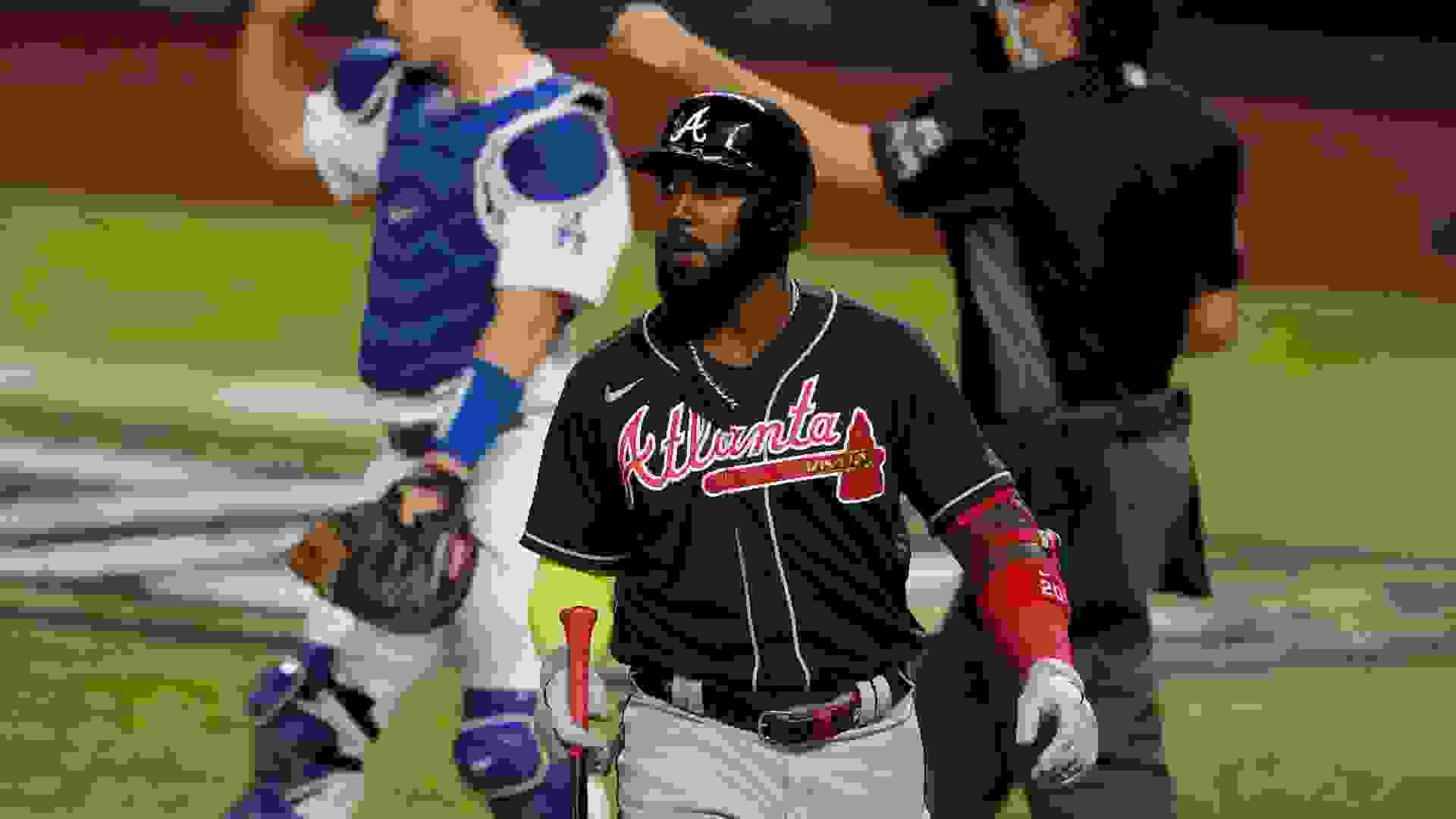 After a long stretch with the Marlins, left fielder Marcell Ozuna did an uninspired stint with the Cardinals before signing a one-year, $18 million contract with the Braves. After nearly winning the Triple Crown in 2020 — hitting .338 with 56 RBIs and 18 home runs — his stock is red hot once again.

Although it was an informal poll, an MLB survey predicts that Ozuna will command at least $75 million at the bargaining table. 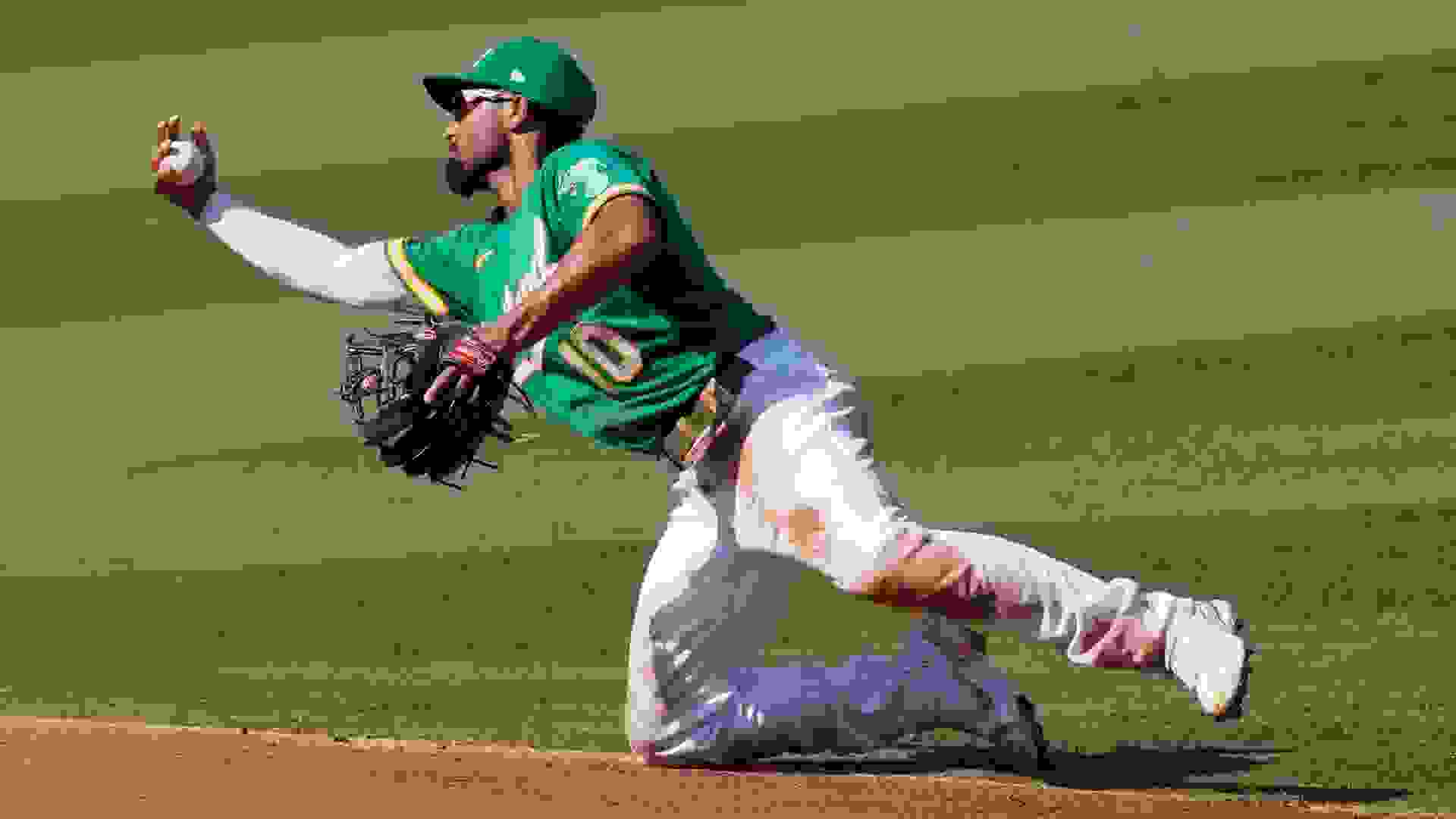 Shortstop Marcus Semien just concluded a one-year, $13 million contract with the A’s. The longest-serving player in Oakland, he’s entering free agency for the first time in his career since he was drafted in 2011. He, too, has passed his 30th birthday, but with age, he’s evolved into a team leader who is known as a force in the locker room.

On the field, he caught fire in the postseason, batting .407 over Oakland’s six playoff games. In 2019 he wanted a contract extension, according to CBS, which reported at the time that he might have commanded between $132 million and $260 million over seven or eight years.

Didi Gregorius enters free agency after his one-year, $14 million contract with the Phillies expired. Tommy John surgery (TJS) forced him to take the deal while his team and the league were reassessing his market value. But 2020 settled that discussion.

The shortstop and his bat emerged from the injury just fine, with Gregorius tallying 10 homers, 40 RBIs and a .827 OPS after playing all 60 games. Although the Phillies are singularly focused on shackling J.T. Realmuto to Philadelphia for as long as possible, Gregorius is a free agent they’ll likely also spend big to retain. 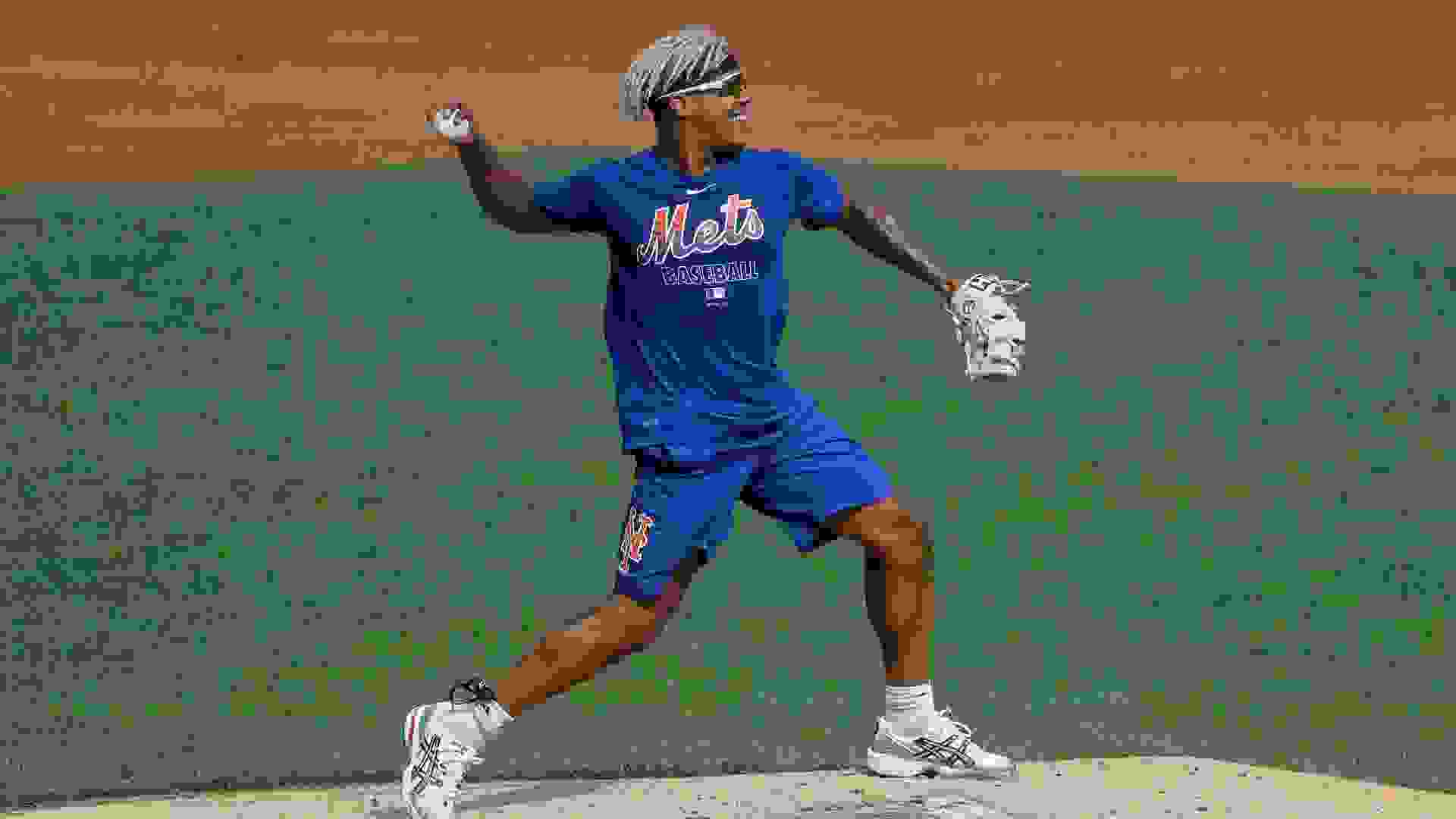 Mets starter Marcus Stroman signed a one-year, $12 million contract, but he sat out the 2020 season after suffering a calf tear and ended up taking home only $1.06 million. He also relies more on his defensive squad than the league’s strikeout kings, but he’s an excellent pitcher with a reliable 51-47 record and a 3.76 ERA over his six seasons in the league — and his injury had nothing to do with his arm.

With 11 players entering free agency, however, the Mets have lots of tough decisions to make and Stroman’s future is bright but uncertain. 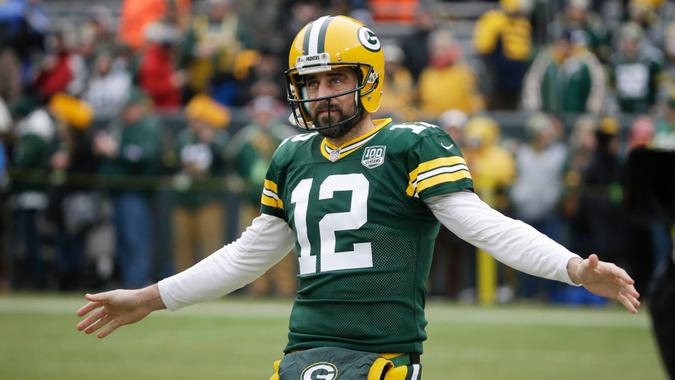 Which NFL Teams America Is Betting On This Season

Are you willing to take a gamble on these teams?