The long-awaited Toyota Supra debuted at the 2019 Detroit auto show — along with a fairly exorbitant price tag. The last time a Toyota Supra was available at a showroom in the U.S. was more than two decades ago in 1998, the year the 1993 model ceased importation, according to CNET. 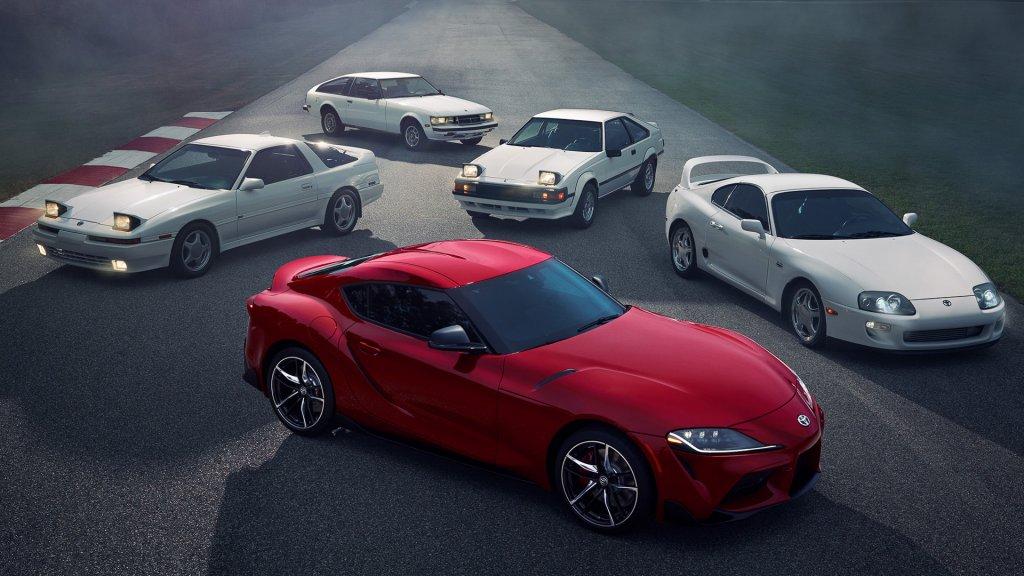 Extra Costs of the Toyota Supra

Some might argue these features should already be included in a car that retails for more than $50,000, but if you can comfortably afford the Supra, you can probably spring a few thousand more for the extras. 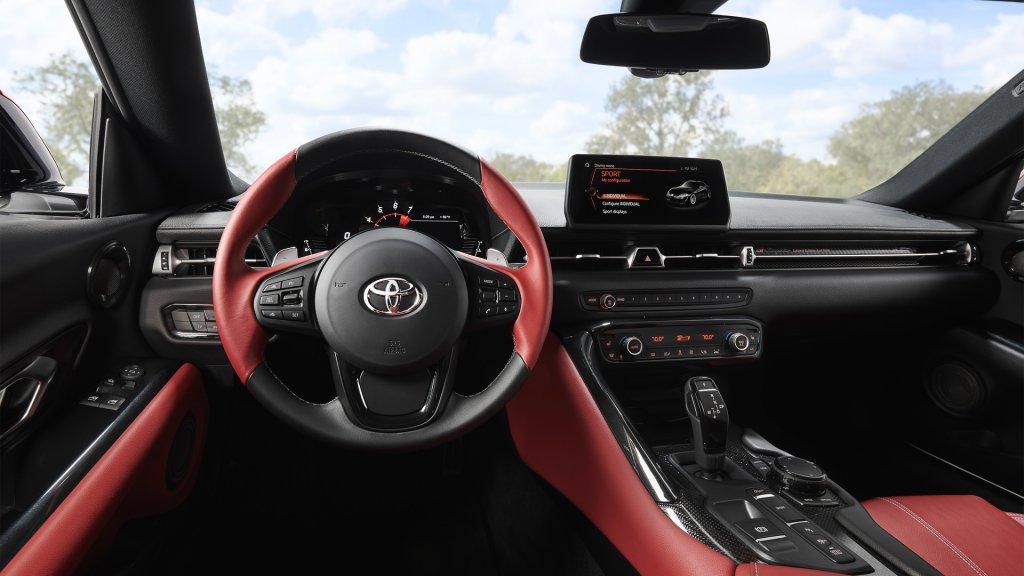 Find Out: 23 Things Car Dealerships Don’t Want You to Know

Is the Toyota Supra a Bargain?

Toyotas are considered one of the cheaper and more reliable brands of vehicles to own. Although familiarity is probably a factor in its popularity, Toyotas also rank well in J.D. Power and Consumer Reports. Trusted Choice, a company that serves insurance agents, ranked Toyota vehicles as some of the cheapest cars to maintain in a November 2018 list.

Maybe that’s why the nearly $50,000 base price tag for the new Supra is causing a stir. CNET, in previewing the vehicle, bluntly stated, “If you were expecting the new Supra to be cheap because it wears a Toyota badge, think again, pal.” 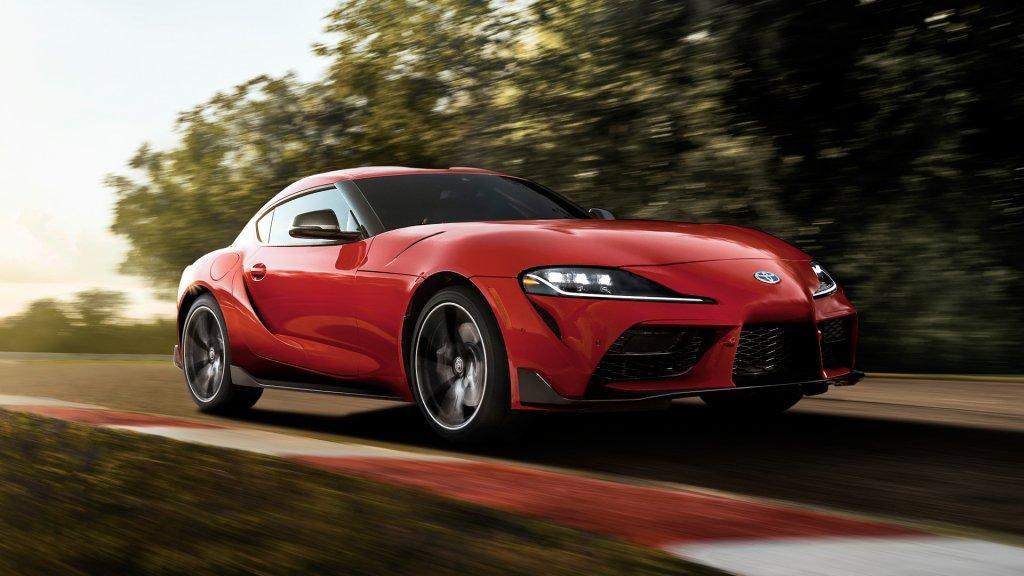 Check Out: Here’s How Much a $35,263 Car Today Would Cost the Year You Were Born

Still, the car is a sports car, a type of vehicle that has never been known for affordability. The Supra’s lineage has also seen prices increase with every subsequent model, which is par for the course for any kind of upgraded model. The 1993 fourth-generation Supra, which proudly roared in the original “The Fast and the Furious” movie, fetched $34,225 at its base price. Adjusted for inflation, $34,225 comes out to about $59,546 today, so you could make an argument that the 2020 Supra’s base price is fairly priced. Not a bargain by anyone’s definition, but not unexpected either.

Click through to find out the best and worst time of the year to buy a new car. 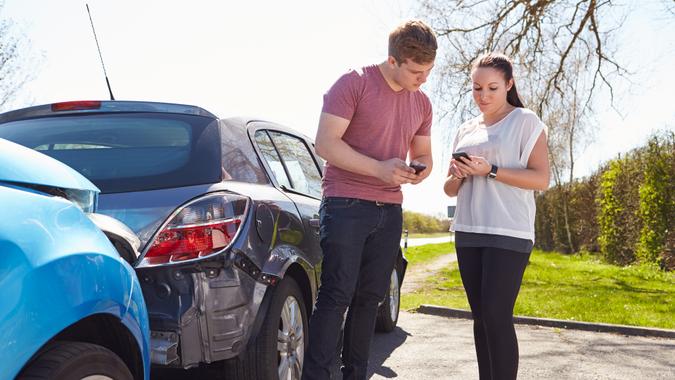 Here’s what to do after a car accident to ensure fair payment.

> Saving Money > Car > The New Toyota Supra Costs More Than a Tesla -- Is It Worth It?