Since eBay acquired it in 2007, StubHub has given Ticketmaster a run for its money in live event ticket sales. StubHub began as a digital ticket scalping agency that sold secondary tickets instead of primary event tickets like Ticketmaster. Today, both ticket brokers serve as primary ticket resellers and dealers for those who want to buy sporting event and concert tickets without visiting a box office.

Like Ticketmaster, StubHub prices vary depending on the venue, date and event. For example, you can buy concert tickets to see John Legend on May 28 at the Greek Theatre in Los Angeles for as little as $88. The cheapest tickets in the middle and front of Section A are $399, so if you’re expecting a big tax refund, you might want to treat yourself to the better seats.

A ticket’s cost, however, goes beyond face value. Customers typically pay service, delivery or transaction fees — or a combination of all three.

StubHub offers FanProtect, a 100 percent guarantee on all orders. If the event is canceled and not rescheduled or if the tickets aren’t valid, you’ll get a full refund. StubHub also tries to find replacement tickets for you if anything goes wrong.

See: Here’s How Much It Will Cost You to See a Game at These Must-See Stadiums Across America

Ticketmaster pricing depends on many factors, including ticket availability. Tickets to see the same John Legend concert, on May 28 at the Greek Theatre in Los Angeles, start at $49.50. The cheapest seats available in the middle and front of Section A are $422.

Ticketmaster, which merged with Live Nation in 2010 and verifies tickets for the NFL Ticket Exchange, has a better return policy than StubHub. You can cancel for a full refund for any reason within 72 hours and you can upgrade to different seats at any time, provided they’re the same price or more than the originals. The return policy has some exceptions, however; one is that it doesn’t apply to VIP seating.

Like StubHub, you can expect to encounter charges beyond the ticket’s face price, including delivery, resale service, ordering and processing fees, plus facility charges and taxes.

Find Out: 7 Ways to Save Money at Coachella, Lollapalooza and Other Music Festivals

Ticketmaster vs. Stubhub: The Verdict

Both Ticketmaster and StubHub receive consistently poor reviews from Consumer Affairs. Disgruntled customers flood the site with similar complaints about both companies, citing issues like misleading language, surprise fees, pressure to buy under a time-out clock, unintentional ticket insurance purchases and receiving tickets for the wrong seats after it was too late to cancel.

In 2015, Stubhub sued Ticketmaster for allegedly muscling NBA season ticket holders to resell tickets through Ticketmaster exclusively. And in 2016, Ticketmaster settled a class-action lawsuit more than a decade old, filed on behalf of 50 million customers who claimed they were gouged by shady facility and convenience fees from which Ticketmaster directly profited.

The StubHub and Ticketmaster websites offer much the same in the areas of format and user experience and their prices are comparable for similar events. In addition, both platforms enable ticket purchase and ticket resale. In the end, there’s no clear verdict — other than that you might be better off if you buy tickets at the box office.

Up Next: 50 Million Ticketmaster Customers Get Free Live Concert Tickets — Do You? 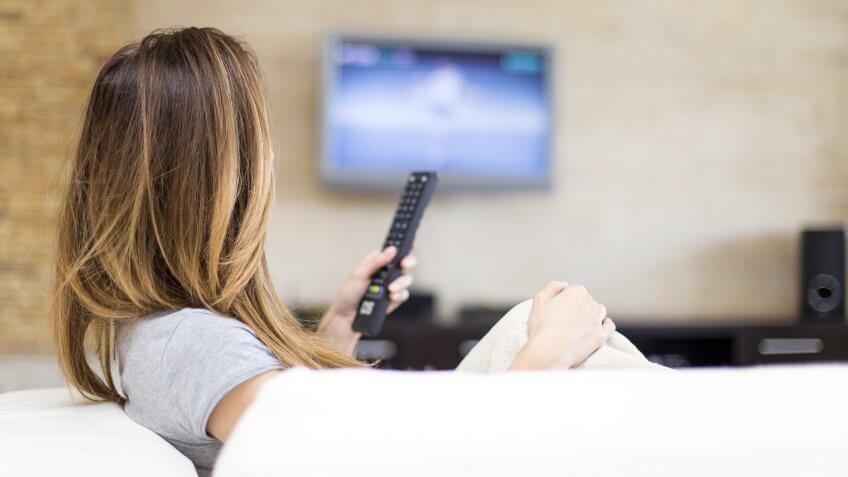 These are the best streaming devices for your home and smartphone.

GOBankingRates > Saving Money > Entertainment > StubHub vs. Ticketmaster: Where to Get the Best Cheap Tickets