SNAP Benefits for Texans Increased for August, but Many Still Don’t Have Funds 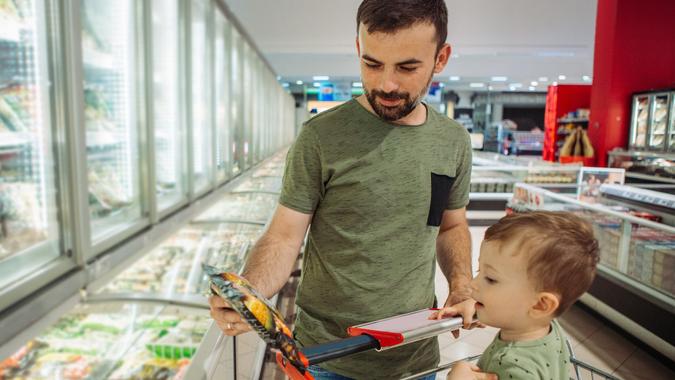 SNAP Schedule: When Can I Anticipate August 2022 Payments?
Find: 7 Things You Should Never Do When Planning For Retirement

Texans have been struggling to access the benefits they need. In July, the HHSC announced that 300,000 SNAP applications were still pending to be reviewed due to staffing shortages, as previously reported by GOBankingRates.

“The workforce and workload challenges throughout the pandemic have increased in the last few months when certain federal flexibilities ended, leading to an increase in processing times,” said Tiffany Young, assistant press officer with Texas Health and Human Services, KXAN reported. “HHSC is taking action to process cases as quickly as possible to ensure timely access to important benefits.”

HHSC received approval from the U.S. Department of Agriculture to extend emergency SNAP benefits through August. KTOY reported that all SNAP households will receive a minimum of $95 in emergency allotments, but the exact amounts depend on household size. Emergency benefits should appear in Texas SNAP accounts by Aug. 31.

“It is imperative that every family across our state has access to nutritious food,” Abbott said in the press release announcing the August extension, Dallas News reported. “Through the extension of emergency SNAP benefits and the work of HHSC, we are ensuring Texans have the resources they need to stay healthy.”