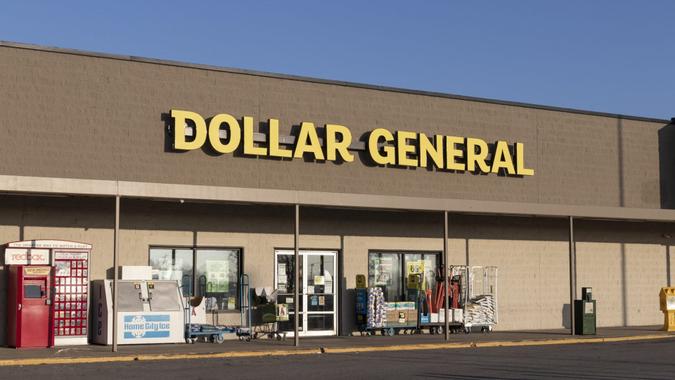 Known to shoppers for having a variety of everyday supplies at bargain prices, Dollar General is now aiming to become a healthcare product destination. The company announced Wednesday that it hired its first chief medical officer and plans to expand its healthcare offerings.

See: 16 Retailers That Are Actually Opening More Stores Right Now
Find: What Is an FSA and How Does It Work?

Dr. Albert Wu, Dollar General’s new chief medical officer, joined the company on Monday and will focus on building relationships with companies that provide health products and services, according to the Dollar General press release. “Our goal is to build and enhance affordable healthcare offerings for our customers, especially in the rural communities we serve,” said CEO Todd Vasos in a press release.

The company’s health push is inspired by customers who said they want more convenient and affordable healthcare products and services. According to the company press release, this includes an increased assortment of health aids and cough and cold, dental, nutritional, medical and feminine hygiene products across many of its stores.

Dollar General has over 17,400 stores nationwide, with 75% of the U.S. population living within about five miles of a store location. Dollar General also provides unique access to rural communities, which are often underserved by big retailers and pharmacies.

See: 14 Employers That Require Vaccines — Plus More With Perks for Workers Who Get Their Shots
Find: Here’s How Much It Really Costs to Eat Healthy in America

However, CNBC noted that that Dollar General has been criticized by lawmakers for having little selection when it comes to healthy foods and driving away other retailers that could open in the same areas and offer a wider selection of groceries. Dollar General has been adding meat and fresh produce to some stores, and it now has fresh produce in more than 1,300 of its stores, CNBC wrote, adding that the retailer might expand that to as many as 10,000 stores.

Dollar General also announced in the spring that it’s building bigger stores and will open 1,000 new locations this year. New and remodeled stores will have more room for aisles of health products and coolers of food, reported CNBC.