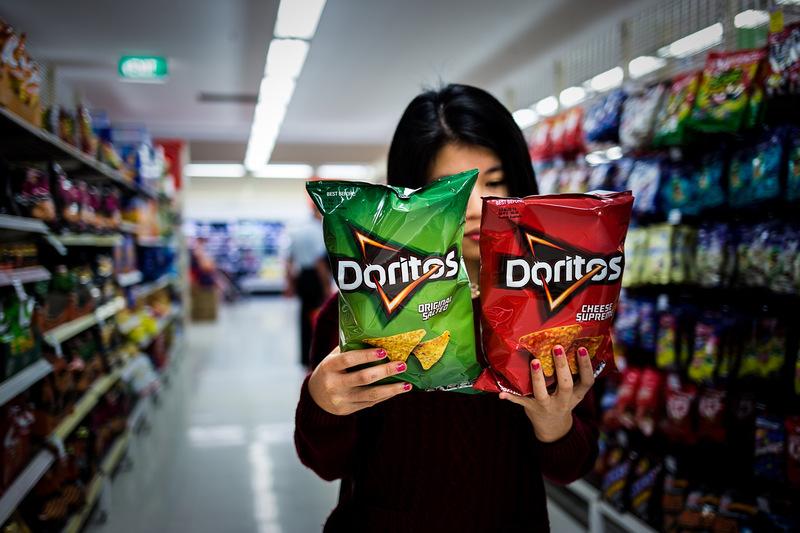 Imagine buying tickets to your favorite football team’s playoff game. You can barely contain your anticipation for the event and have already forgotten about the hundreds of dollars you spent to score seats. But once you’re at the game, your team is losing 35-0 at halftime. In addition to a mixture of disappointment and frustration, another feeling emerges: buyer’s remorse.

Not every purchase works out the way you want. Fortunately, by thinking ahead, you can reduce the likelihood of wanting a refund in the near future.

Here are five foolproof ways to decide if your next purchase is worth the money.

Related: 7 Savings Strategies for Growing Your Savings Account to $1 Million

1. Think About the Work Involved

Suppose those football tickets, transportation to the event and other game-day expenses cost a total of $400. If you’re wealthy, that might not seem like much. But if your take-home salary is about $20 an hour, after taxes, you’d have to work 20 hours to make up the cost of attending the event. The decision probably doesn’t seem as clear now, does it?

Think about whether the benefits of buying those tickets are worth half a week’s work at the office. If not, you’re probably better off watching it on television; besides, it’s probably a lot warmer in your living room!

Apply this logic to any purchase for a sense of whether or not it will work for you.

2. Consider the Cost Per Use

Consider how much each use of a given item will cost to determine whether it’s worth the price.

For example, if your neighbor offers to sell you his old car for $2,000, you might think that’s cheaper than anything you’ll find at a dealership, so it must be a great deal. But it isn’t.

You soon discover that the car has numerous mechanical problems, has 275,000 miles on the odometer, and judging by the tire marks in your neighbor’s driveway, was driven quite aggressively. You’ll be lucky if you get more than a few months out of it.

That nearby car dealership, on the other hand, is selling a reliable model with far less wear and tear for a few thousand dollars more. This would likely be a much better deal, since you’d pay less per use, despite paying more up front.

3. Determine the Cost Per Unit

Basing your purchase on the cost per unit as opposed to the overall cost allows you to get the most value for your money. If you’re searching for a new apartment, for instance, you may have narrowed your list down to three units at the following prices:

All are in the same neighborhood, so there’s not much difference in commuting distance, nearby restaurants and other location-based factors. Each has the same number of bedrooms and is similar in structural quality. This seems like an easy decision, doesn’t it? Not so fast.

Related: How Much Does an Apartment Really Cost?

Something may be worth its cost if the item saves you time, can be used often and won’t require significant maintenance. An example is a remote control. While you’d save money by using the buttons on your television, walking to the TV to switch stations would be inconvenient, especially if you are prone to channel surf.

Spending a modest sum of money on a remote control would allow you to control your television from the comfort of your couch, and aside from having to change the batteries every now and then, would likely involve little maintenance.

A high rate of return will improve the odds of a successful outcome with your purchase. For example, you probably wouldn’t want to pay $350,000 for a house in an area with declining home values. But that price may not seem so bad in an area where prices are expected to rapidly increase.

While predicting the rate of return on a given asset is often difficult, the idea is to estimate whether it will appreciate enough to justify the purchase or whether you could make more money elsewhere. 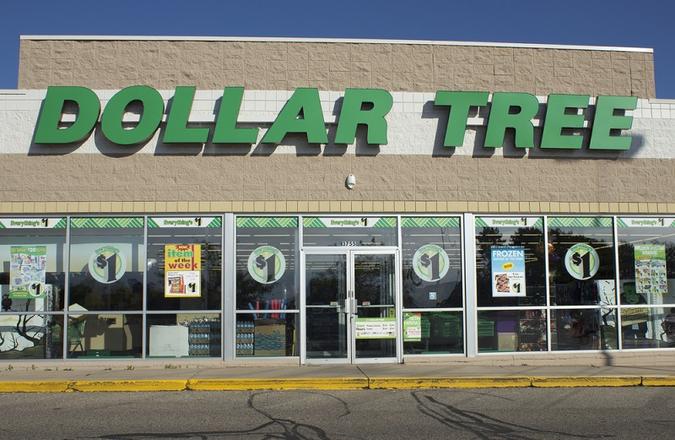 8 Best Deals at the Dollar Tree