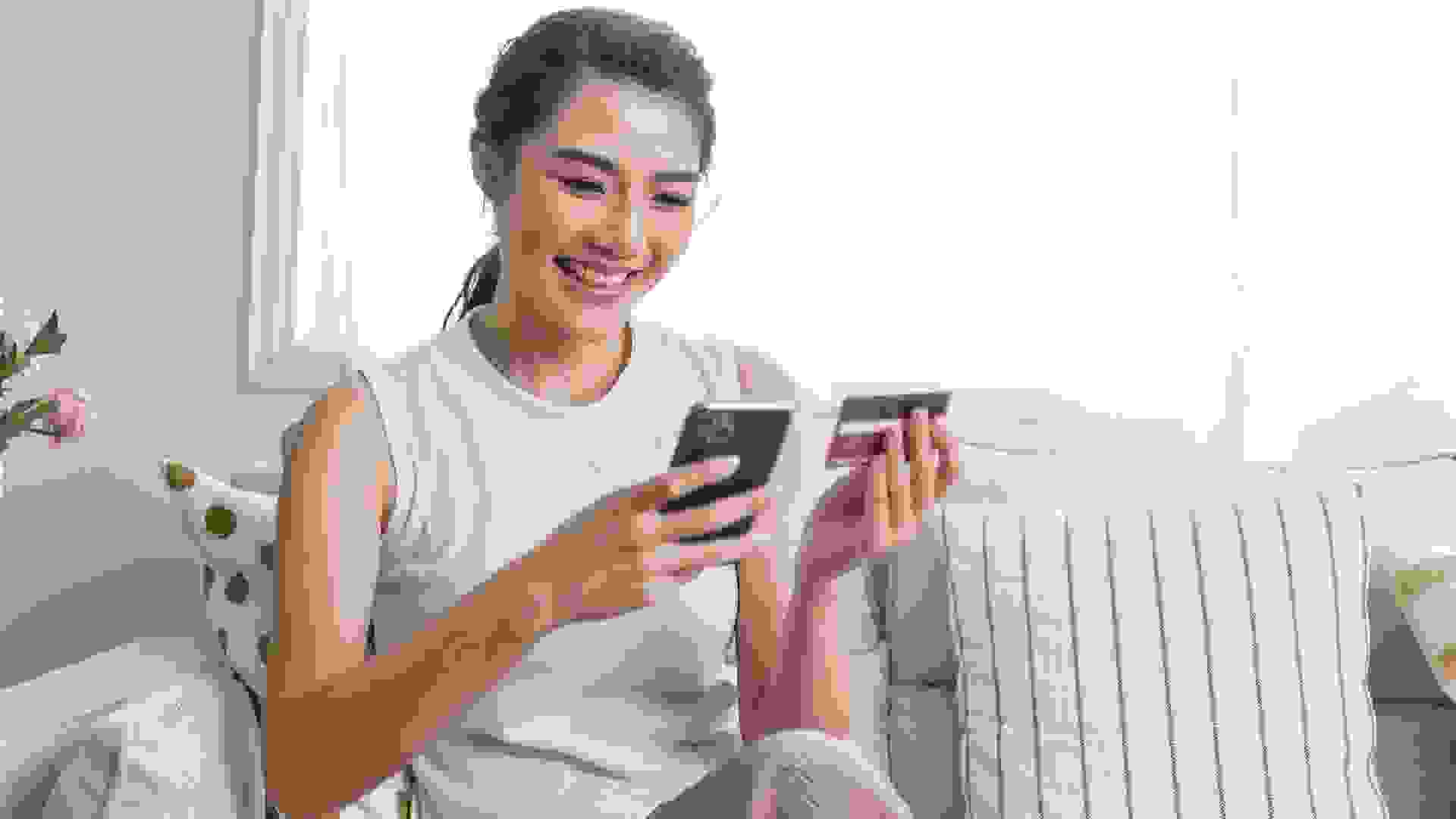 Ah, dumb purchases! Whether it’s something we see on TV or via social media, nobody is immune to buying something we didn’t necessarily plan for but it seems like a fun impulse buy. If we take a moment to look at it for too long, we may realize it’s actually… not great. In some cases, this purchase can even reach “what was I thinking?!” levels of bad buy realizations.

See: 8 Costco Frozen Foods That Give You the Best Bang for Your Buck
Important: This Credit Score Mistake Could Be Costing Millions of Americans

GOBankingRates spoke to millennials to learn about the five dumbest items they ever bought. Here’s what they had to say. 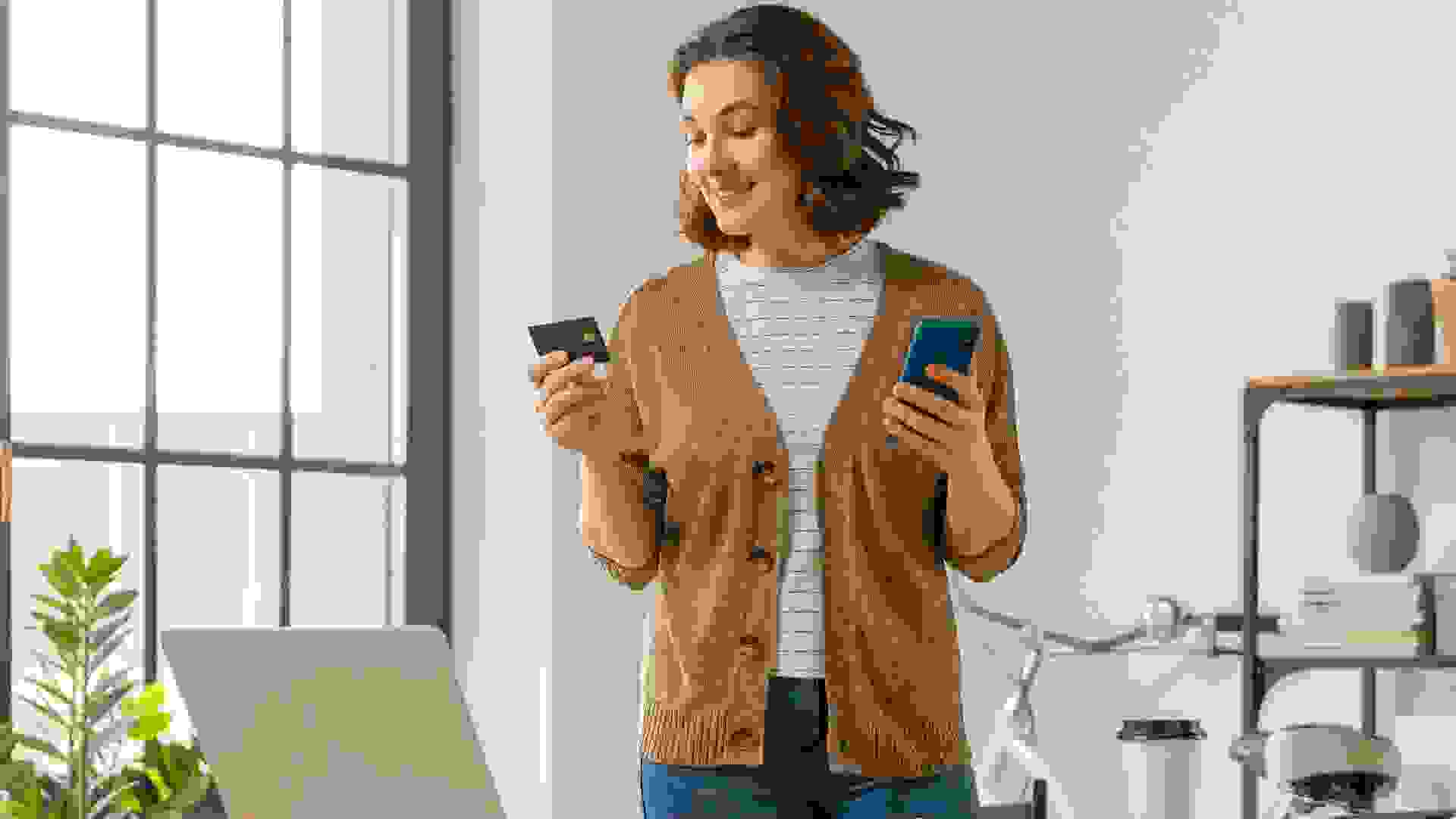 Breanne Millette is the founder and CEO of BISOULOVELY, a jewelry brand inspired by all things magical. Millette’s worst purchase was a mini skincare refrigerator, spurred by trending TikTok beauty videos.

“TikTok convinced me to purchase a mini skincare refrigerator, but after the purchasing rush faded, I realized it was an unnecessary investment,” said Millette.

Millette said the mini skincare refrigerator was $50. Not only was it an expensive purchase, but it was also one which required extra energy costs. 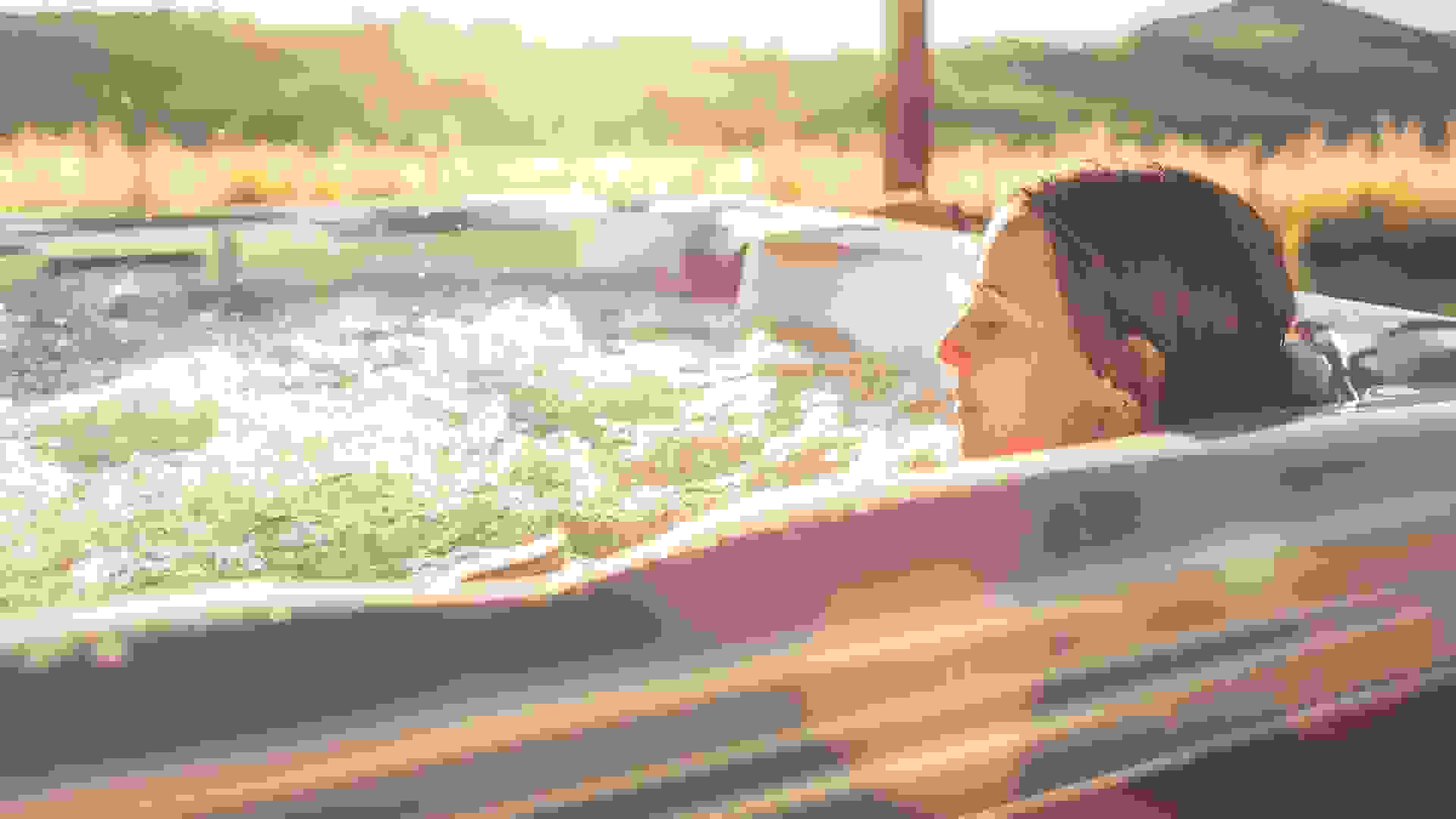 Who among us hasn’t dreamed of getting their own pool or hot tub to relax in? Small business owner Becca Klein made, what she calls, “the worst purchasing decision known to man” — an inflatable Jacuzzi.

Several years ago, Klein saw a special offer in an outdoor megastore selling inflatable Jacuzzis for $400. While this was a lot of money back then, her impulsivity got the better of her. It was a hot summer and Klein had friends coming over for an evening barbecue. Who wouldn’t be impressed to see she bought an inflatable hot tub?

As it turns out, nothing about the inflatable Jacuzzi was worth spending $400. It took four hours to set it up, but unbeknownst to Klein the actual heating of the water would take upwards of 14 hours. After a friend pushed slightly too hard against its side, the entire thing collapsed. Oops.

“It simply was not fit for purpose, an utter waste of money and never would have happened if I had been armed with the old-school saving hack of the 30-day rule!” said Klein. 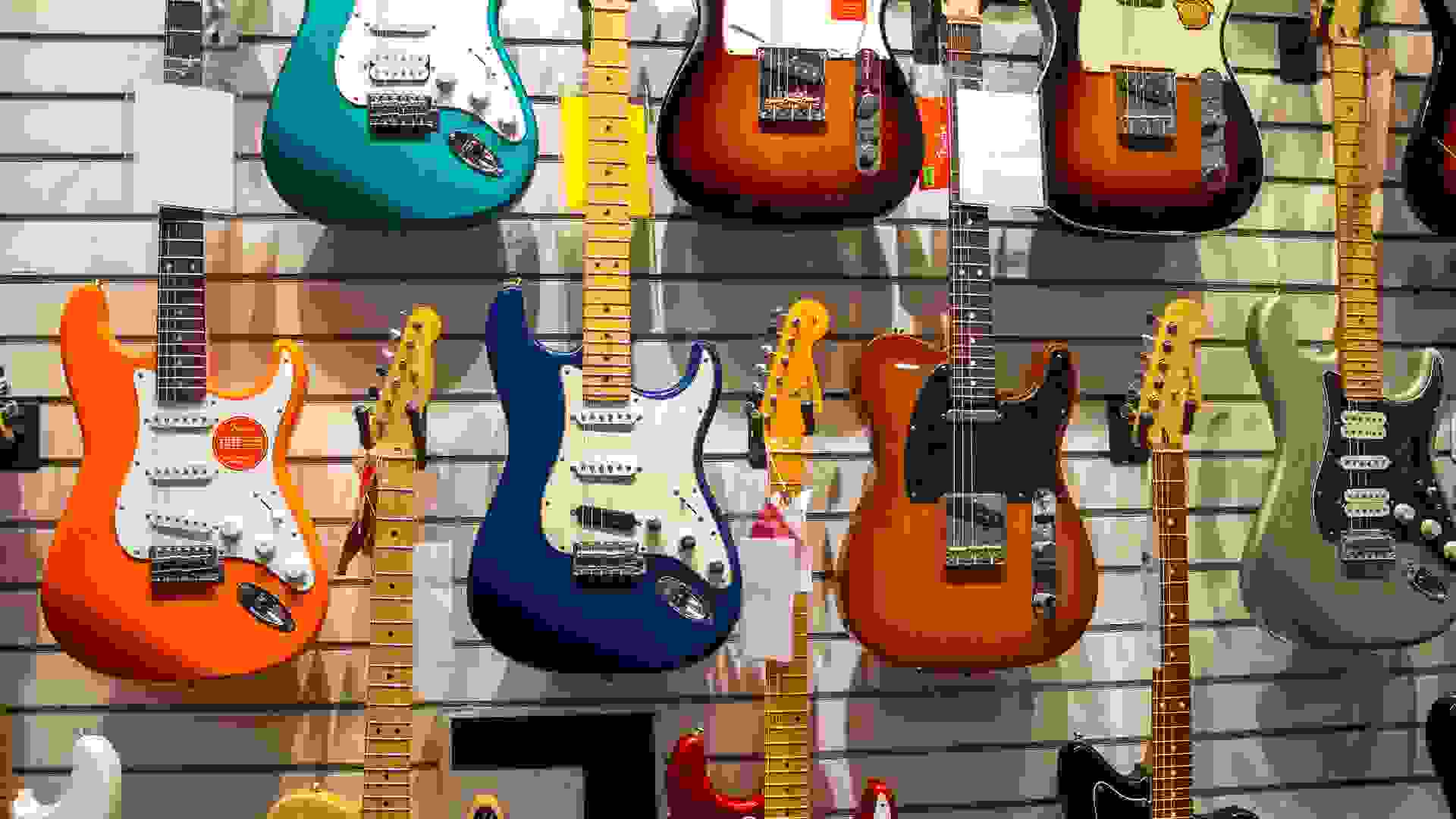 Musical instruments, specifically guitars, were by far and away the most common impulse purchase millennials told GOBankingRates they had made in their lives.

A guitar is not necessarily a bad investment or a dumb item to buy, especially if you’re genuinely interested in learning how to play one. However, if you don’t have the time to play, aren’t in a band or planning to perform or made the purchase because you were bored during the COVID-19 lockdown, you might want to reconsider spending top dollar for guitars or other musical instruments. 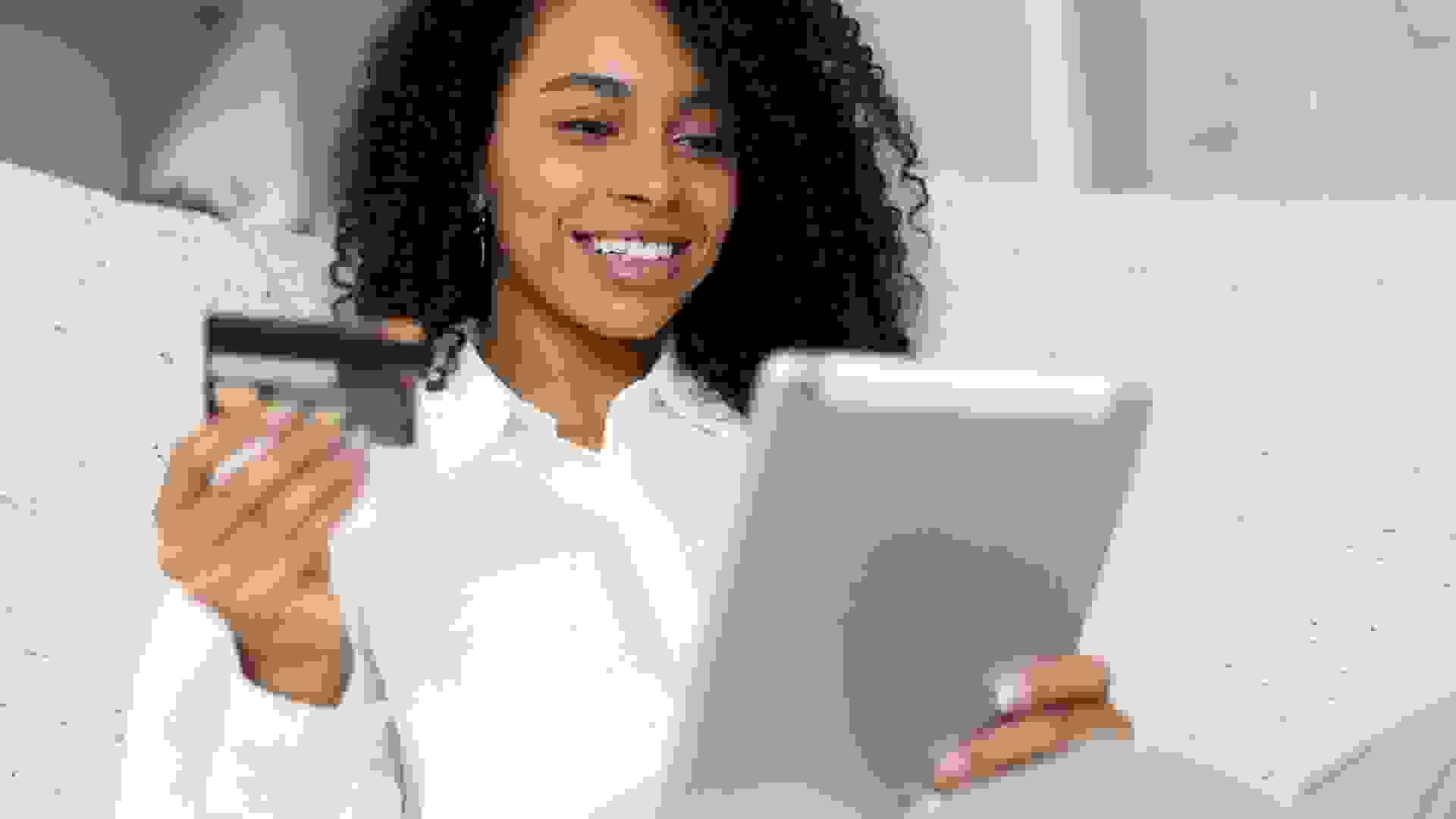 Sometimes I think about people who buy elaborate costumes, whether they’re for Halloween or another celebration, and if they think the purchase is worth it.

Briahna Chuvac, a trademark attorney at the Law Office of Chuvac & Carr LLP, made a very specific costume purchase once. It was the flower costume in the cookout scene from the movie “Norbit” and officially the dumbest thing Chuvac ever bought.

“I have no idea how I found it. Probably on eBay,” said Chuvac. “I spent between $30 to $50. I could barely pay rent, so it was even dumber I spent this kind of money on it. And then it couldn’t even fit! So even if I wanted to wear it, I couldn’t. It was hideous.” 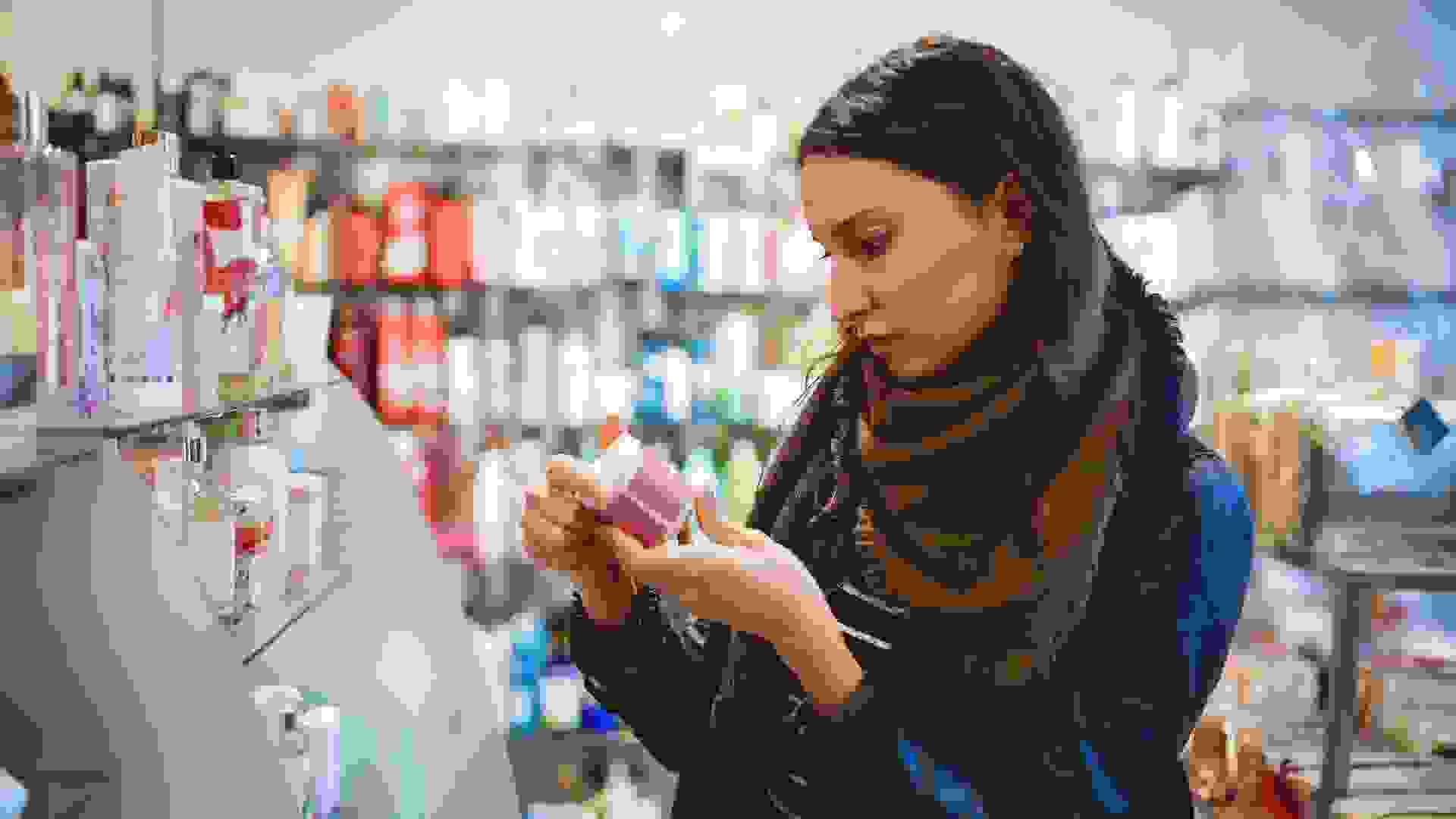 Teacher of deaf and hard of hearing people, Lauren Barrett said she spent $50 on the BrowTrio. Barrett got hooked into making the purchase because of Instagram.

“The videos and reviews really made it seem I could make my eyebrows look glamorous,” said Barrett.

In reality, this didn’t happen. Barrett said it looked like she had really dark caterpillars on her face. Ouch. 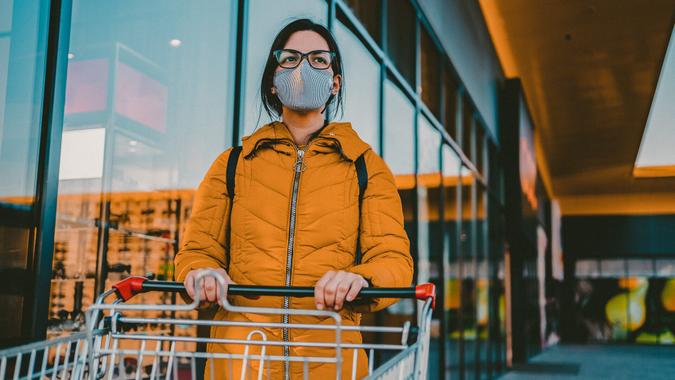 Don't pay more when you could save big instead.