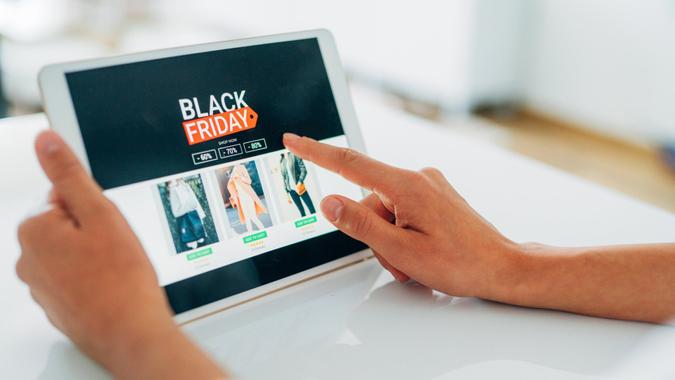 With the explosion of online shopping in recent years, consumers might feel overwhelmed just trying to distinguish the great bargains from the dud deals. In all the hustle and bustle, it can be easy to overlook one crucial first step: cybersecurity.

Related: 15 Coronavirus Scams To Avoid at All Costs
Find Out: What Gen Z Can Learn From Millennials’ Money Mistakes

Digital fraud has been on the rise, partly driven by the COVID-19 pandemic, which made the internet become an even hotter, more crowded spot than it was before. In the first half of 2020 there were 1.1 billion fraud attacks — twice as many than occurred in the six months prior. Hackers have stolen stimulus checks, unemployment benefits and tricked people into making donations to fake charities. In total, Americans have already lost $145 million to fraud related to the pandemic, according to the Federal Trade Commission.

Make Your Money Work for You
More From GOBankingRates