8 Reasons Your Taxes May Increase Dramatically Under the Biden Administration 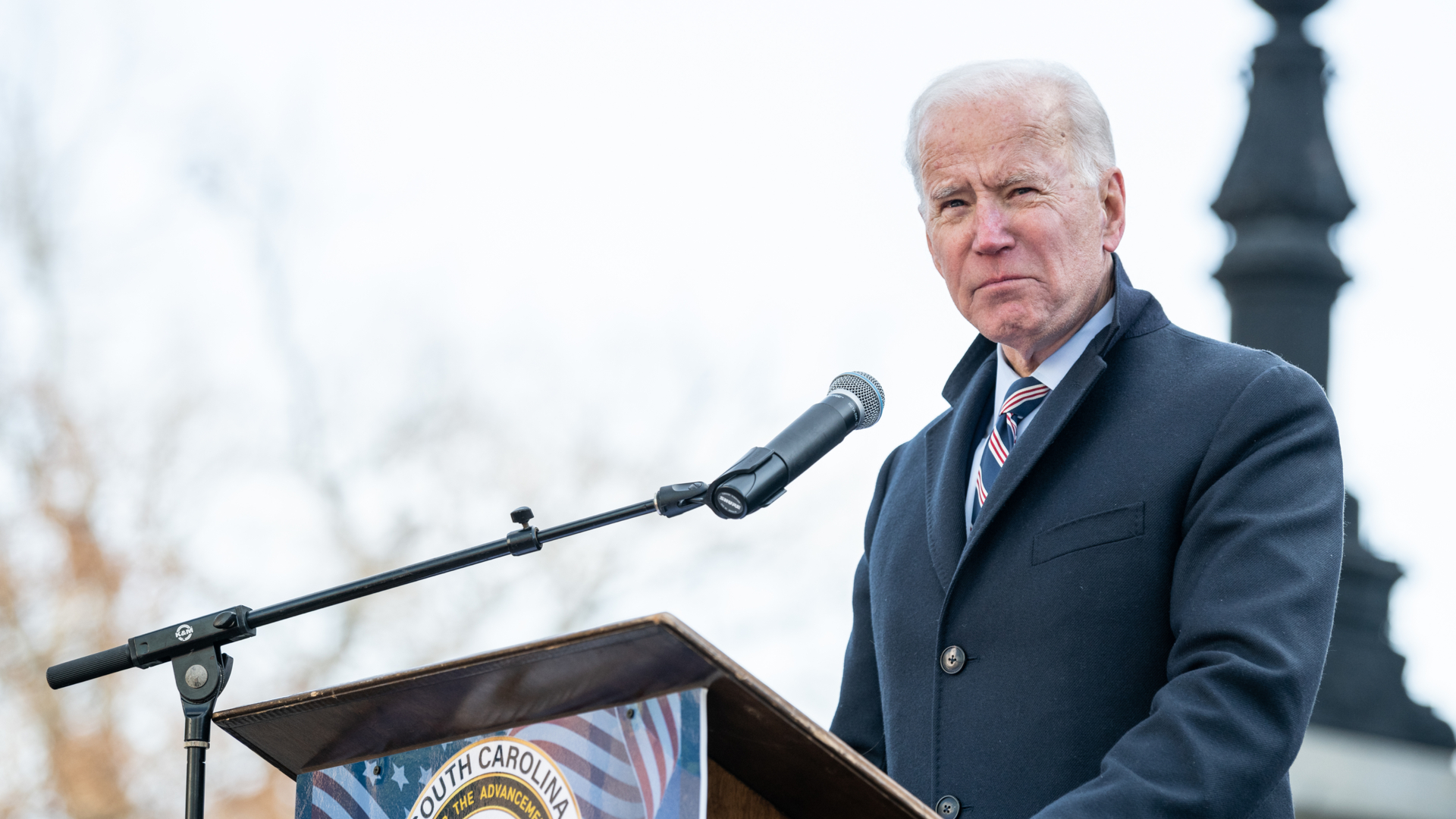 For the most part, the Biden administration seems intent on focusing its tax increases on what most would consider the wealthiest Americans, those earning at least $400,000 per year. However, there are a number of tax increases that might be in store under President Joe Biden, even for those earning less. Here’s a quick look at 8 ways in which your taxes might go up during the Biden administration.

Time To File: 8 New or Improved Tax Credits and Breaks for Your 2020 Return

Elimination of Step-Up in Basis

One aspect of the Biden tax plan that may affect low- and middle-income earners is the elimination of the step-up in basis. The step-up in basis applies to the cost of inherited property when it passes to heirs, which steps up to the current market value at the time of the owner’s death under current law. This eliminates any capital gains liability from passing along to heirs. However, under the Biden tax proposal, this step-up in basis will go away.

As an example, imagine that you inherit a $500,000 piece of property that cost your parents $300,000. Under current tax law, your stepped-up cost basis in that property would be $500,000, so you wouldn’t owe any tax if you immediately sold that property. If the step-up in basis goes away, you’d owe capital gains tax on $200,000 in gains under the same scenario.

Don’t Forget: All the New Numbers You Need To Know for Planning Ahead on Taxes

If things go according to plan in 2021 — which is far from a certainty — the global economy will start normalizing. Widespread vaccine distribution will tame the coronavirus pandemic, businesses will once again open up and unemployment will fall. Under this scenario, it’s entirely possible that your income will rise as well, particularly if you are currently out of a job. In that case, you can expect to have a larger tax bill in 2021 than you did in 2020.

Find Out: Most Popular Things To Do With Your Tax Refund — and How To Do It Smarter

If your business is a corporation, you’ll likely face higher taxes under the Biden administration. The Biden tax proposal lifts the corporate tax rate from 21% to 28%, and it also creates a minimum tax on corporations with profits of at least $100 million. This tax would ensure these corporations pay a tax of at least 15%, or more if their regular tax liability is higher.

Stay Safe: How To Protect Your Tax Refund From Being Stolen

This tax change won’t apply to many Americans, but for the businesses that it applies to, it could be quite significant. Biden has proposed doubling the rate on Global Intangible Low Tax Income, or GILTI, from 10.5% to 21%. This tax applies to foreign subsidiaries of U.S. firms. In addition to this doubling, Biden intends to evaluate GILTI on a country-by-country basis. Cap on Itemized Deductions

One of the main benefits from the Tax Cuts and Jobs Act for small business owners was the 20% qualified business deduction. This allows business owners to take an additional 20% off their income when calculating their taxable income. While the Biden tax plan doesn’t eliminate this deduction, it does phase it out for those earning over $400,000. This will result in higher taxes for higher-earning businesses.