People who develop the skill to earn, invest and create a large net worth still make tax mistakes. From failing to understand tax-loss-harvesting rules to a lack of knowledge about international investing laws, these errors cost rich people both money and time.

Following are five key tax mistakes rich people need to avoid if they want to hold on to their wealth.

People with high income and substantial net worth often invest internationally. After all, such investments can have a tax-minimizing allure.

But putting money to work outside the U.S. can have risks. Stewart Patton, a U.S. tax attorney and offshore investing expert with Belize City, Belize-based U.S. Tax Services, told one such cautionary tale.

Patton’s client — a wealthy U.S. doctor — fell in love with a tourist spot in Central America. The doctor decided to buy several condos and build an office building. In consultation with both a local attorney and a U.S.-based certified public accountant, the physician was told there would be no U.S. tax implications until the investment dollars came back into the U.S.

Unfortunately, the doctor’s accountant was inexperienced in this area of tax law and did not inform his client about several filing and reporting obligations related to ownership of non-U.S. corporations and non-U.S. bank accounts.

The physician eventually discovered that potential penalties for failing to file these important tax forms might run into six figures. Patton was brought in to assist the distraught doctor.

Fortunately, the doctor’s attorney got his client into an amnesty program and avoided the penalties. But the story highlights the importance of getting experienced guidance when investing internationally, as well as developing an understanding of basic international banking laws.

Fail to do so, and you might rack up penalties in the tens of thousands of dollars.

It is not big news that gifts to charity reduce taxes for the wealthy. Take a look at billionaires Bill Gates, Warren Buffett and Mark Zuckerberg — these three are known to donate huge amounts to charity, and they most likely reap the tax benefits.

For example, by giving away cash, the asset is removed from a rich donor’s estate, providing the giver with an immediate tax deduction and minimizing estate taxes later.  Another example of such a tax-reduction strategy is a business owner who donates an office building or other rental property to a charitable foundation.

Wealthy individuals usually hold large investment portfolios. Managing these portfolios with an eye on both growth and minimizing taxes is an important way to retain as much of the capital gains and dividends from these assets as possible.

Henry Goldstone, a certified publish accountant and senior vice president at Hillis Financial Services in San Jose, Calif., cited several investing tax mistakes that are costly to the wealthy. Most of these mistakes can be minimized with year-round planning and advice from a competent tax attorney.

For example, tax-loss harvesting allows you to sell stocks that have lost value in order to reduce the taxes on the capital gains associated with stock winners. Lack of planning and a failure to use tax-loss harvesting can cost the wealthy thousands of dollars in tax savings.

This transaction netted a $13,316 loss. Richard had capital gains on other investments of at least $10,316, so he could offset the loss against the gain and pay zero capital gains taxes on the $10,316 profit. The additional $3,000 loss could be used to reduce his ordinary income.

Saving tax on his $10,316 gain with a tax-loss harvesting strategy saved him $5,158 in potential tax payments because he is in a 50 percent marginal tax bracket for federal, state and local taxes.

Related: 30 Tax Deductions You’re Missing Out On and How to Get Them

Some people are rich, retired and have all the money they need. As a result, they might forget that at age 70 ½, they need to take the required minimum distribution from their IRA — whether or not they actually need the money.

Tom Walsh, a certified financial planner with the Palisades Hudson Financial Group who is based in Atlanta, has seen people make this mistake, and they have paid dearly.

The law requires you to begin withdrawals from your 401k, IRA, Simple IRA, SEP IRA or other retirement plan account when you reach age 70 ½. This does not apply to a Roth IRA.

There is a formula to determine the minimum amount that must be withdrawn every year, beginning at age 70 ½ and every year thereafter until the account is depleted. If you miss the deadline or do not withdraw enough, you will pay dearly — a 50 percent tax on the amount not withdrawn.

5. Attempting to Avoid Probate and Multiplying Your Tax Bill

Mom and Dad are getting on in years when the family lawyer suggests a clever strategy to get their home out of their estate in order to avoid probate. It seems like a brilliant idea — sell the house to Jack and Jill, their children, for $1. Next, change the title to reflect the children’s ownership. That way, the house will never go through probate at the last surviving parent’s death.

However, this is a potentially monumental tax mistake that could cost the children tens of thousands of dollars in tax bills, said Dave Du Val, vice president of tax services and customer advocacy of TaxAudit.com in Citrus Heights, Calif.

There are quite a few reasons to avoid this strategy. Among them is the fact that when the child’s name goes on the deed, she or he is considered to have bought the house at the parent’s price.

Had they inherited the home at the parent’s death, the home would receive a step up in basis; in layman’s terms, the house would be inherited at the market value on the sale date. Thus, inheriting the home at a value of $500,000 would result in little or no tax obligation should they sell the house.

There are scores of tax mistakes that can cost the wealthy thousands of dollars. The best way to avoid these costly tax mistakes is to meet with a competent tax planner who specializes in high-net-worth clients. Also, review your financial situation early in the year, and set up your finances to minimize tax mistakes on your return. 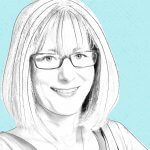 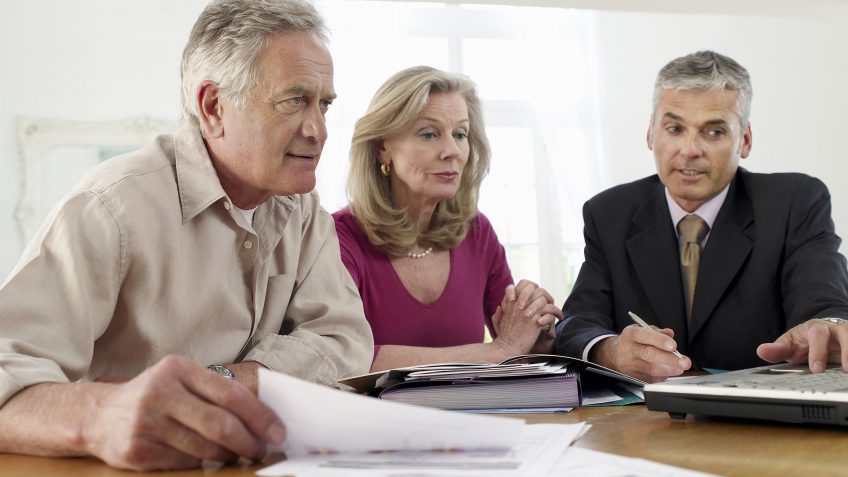