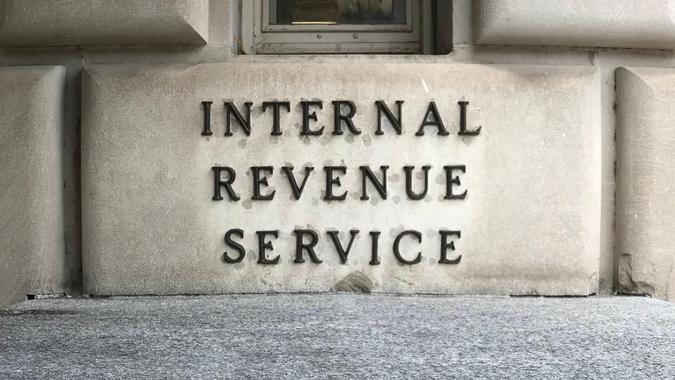 A $1.5 trillion omnibus spending bill passed by the U.S. House on Wednesday, Mar. 9 made a major cut to previously planned budget increases for the IRS, though the money the agency did get will help it deal with a backlog of unprocessed tax returns.

The House approved the bill with the aim of spending $14 billion in military, humanitarian and economic aid to Ukraine to assist with its battle against Russia, Accounting Today reported.

The IRS was supposed to receive a 14% budget increase for tax enforcement, technology upgrades, hiring and more. Instead, the bill provided only a 6% increase for the IRS, mainly to improve taxpayer service. It leaves out a number of items that were included in an earlier version approved by the House last summer.

Among the missing items were tax-related provisions to encourage more retirement savings, and a rollback of requirements for amortizing research and development costs under the Tax Cuts and Jobs Act. Major accounting firms, including KPMG and RSM US, urged Congress to repeal the latter requirements.

Much of the increased funding will go toward improving taxpayer service. That’s been a key issue in the nation’s capital because of a backlog of millions of unprocessed tax returns left over from last year in addition to new returns arriving this tax season.

As previously reported by GOBankingRates, the IRS temporarily re-assigned about 1,200 employees last month to help the agency catch up on unprocessed returns and avoid delays on new returns.

The new spending bill provides up to $75 million to address the IRS’s paper inventory of amended returns, correspondence and adjustments to return filings, Accounting Today noted.

Overall taxpayer service will get a 9% budget increase, amounting to an additional $225 million. That includes $21 million for investigative technology at the IRS’s Criminal Investigation division. The agency’s tax enforcement division will also get an extra $225 million, which represents a 4% increase.

A 2% budget increase was approved for the Treasury Inspector General for Taxpayer Administration, thought that is below the 3% increase under the bill approved last summer.