After the 2018 midterm elections, Democrats once again hold the House of Representatives. With the change of leadership comes talk about modifying the signature piece of legislation to come from the House under Republican rule: The 2017 Tax Cuts and Jobs Act.

The main champion of the tax bill in the House, Speaker Paul Ryan, said it was “designed to be a middle-class tax cut.” A year later, that hasn’t proven to be the case. Midterm exit poll analysis showed 45 percent of voters haven’t felt any effect from the bill and 23 percent have been hurt by the legislation. Only 28 percent said the tax cuts have been a welcomed boost. Now that Democrats control the House, what can voters expect to happen to their tax situation?

The Big Picture for Your Taxes

Although a change in House control means different legislation will be coming out of that chamber, current elected officials cannot amend or alter most of the TCJA until Dec. 31, 2025, when the law is slated to sunset.

Some Democrats are suggesting that the tax act undergoes a rewriting with the middle class keeping their tax breaks and those at the top seeing their tax rate returned to 39.6 percent from its current 37 percent. Sen. Kamala Harris has proposed the LIFT the Middle Class Act, which could eventually repeal and replace Trump’s plan. Harris says middle- and low-income families are the ones who will receive the benefits of the tax breaks. With this bill, those earning less than $100,000 a year could receive $3,000 (for single filers) or $6,000 (for married filers) as payments given through a lump-sum tax refund or via a monthly stipend. Democrats are also keen to repeal the tax breaks large corporations and the wealthy received through the 2017 cut.

In the months leading up to the midterms, confidence ran high among Republicans who felt they were going to seal the election by enticing voters with the promise of an additional 10 percent tax cut for the middle class. With Democrats holding the House beginning in January but Republicans keeping the Senate (and the presidency), any future major tax changes are essentially impossible for either side to push through.

Read more about how to optimize your return even though tax deductions are drastically changing. 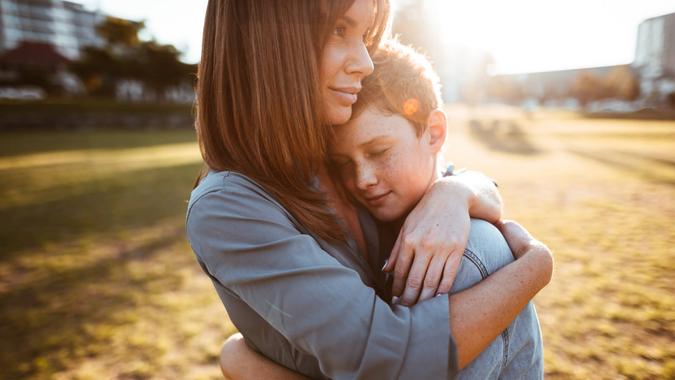 Homeowners and the self-employed could be hit hard.