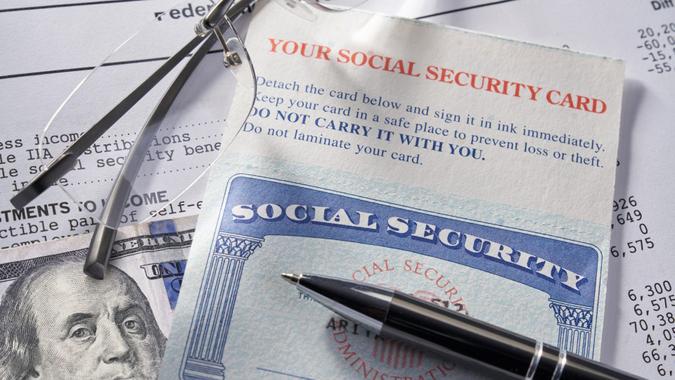 Most retirees expect roughly 40% of their retirement income to come from Social Security payments, GoBankingRates reported. Yet, if you live in one of more than a handful of U.S. states (13, to be exact) your monthly Social Security benefits after retirement could be smaller than you are expecting, according to a new report from Motley Fool.

2022 Stimulus Checks: Is Your State Giving Out Money This Year?
Read More: 20 Best Places To Live on Only a Social Security Check

However, retirees in 13 states may also have to pay state taxes on their social security benefits.

Some of these states, including Kansas, Missouri, Nebraska, New Mexico, and West Virginia are ranked as those with some of the lowing costs of living in the country, according to WorldPopulationReview.com.

So if you are contemplating moving to these states for retirement, you’ll have to determine if the lower cost of living will offset the taxes you’ll have to pay to the state on your social security income.

It also helps to understand how much you’ll have to pay in taxes on your social security. That can help you better plan and budget for retirement. Whether you already live in one of these 13 states or plan to relocate there for retirement, consider speaking to a tax accountant and a financial planner to ensure you’ll be able to live comfortably on your savings, investments and social security checks after retirement.