As the pandemic continues to wreak havoc on the economy, the banking industry is also taking a hard hit. According to a Bloomberg analysis, 63,785 jobs in the banking sector have been lost this year, and that number is going up. Following a pause in staff reductions, Citigroup is resuming staff cuts this week — on the heels of workforce reductions at Deutsche Bank AG, HSBC and Wells Fargo.

At this rate, the banking sector is set to exceed last year’s job loss toll of nearly 80,000, making 2020 the worst year for banking since 2015, during which big banks in Europe and the U.S. slashed nearly 100,000 new jobs, the Financial Times reported. The Citigroup cuts will amount to less than 1% of its global workforce as it looks to reel in costs ahead of expected business and personal loan losses.

“The decision to eliminate even a single colleague’s role is very difficult, especially during these challenging times,” Citigroup said in a statement, which noted that the company made 26,000 hires this year. “We will do our best to support each person, including offering the ability to apply for open roles in other parts of the firm and providing severance packages.” 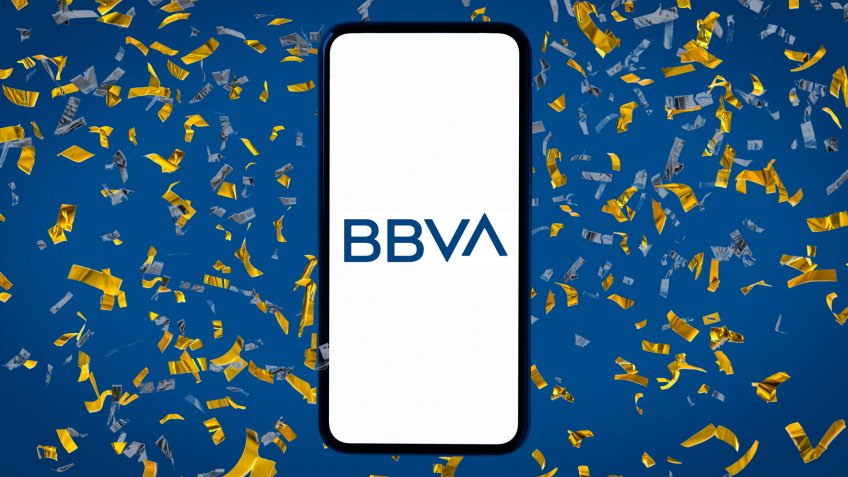