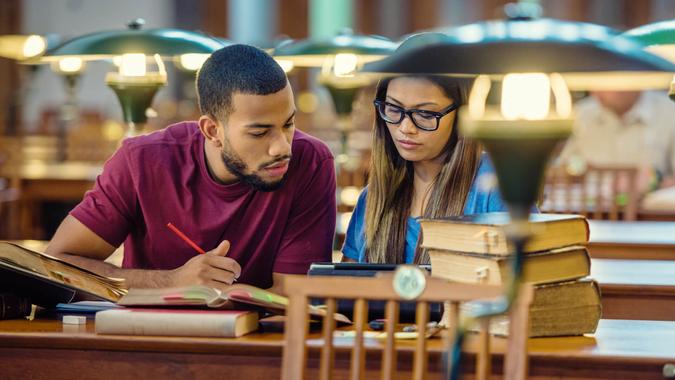 In the summer of 2020, Bank of America announced its commitment to fighting back against racial injustice with a $1 billion investment to advance racial equality and opportunities over the next four years. This news came shortly after the killings of Breonna Taylor, Ahmaud Arbery and George Floyd.

“A sense of true urgency has arisen across our nation, in view of the racial injustices we’ve seen in the communities where we work and live. We all need to do more,” Brian Moynihan, the bank’s president and CEO, said in a public statement posted on its website last July.

Yesterday, the financial institution published a press release stating that it would expand these efforts by an additional year and $250 million to include support and advocacy for Asian-American communities and individuals. “The urgency we feel to address long-standing issues of inclusion and racial inequality has only increased following the attacks and hate speech directed at Asian people over the last year,” Moynihan said in the release.

See: Atlanta Shooting Coincides with Troubling Increase in Hate Crimes – and It’s Costing Us Up to 6% of the US GDP
Find: Weekly Jobless Claims Unexpectedly Spike, Asian-Americans Most Affected by Long-Term Unemployment

Bank of America also announced immediate actions it would take to support Asian American communities with $1 million directed towards the following:

“Over the past year, we’ve witnessed increased racism and violence against Asian Americans, underlining the significant need for tools and resources to combat these, as well as a need for culturally specific mental health and victim support resources,” Chung Joe said in the press release. “We look forward to working with Bank of America and other national advocacy leaders to advance racial equity and create opportunities for all Americans.”