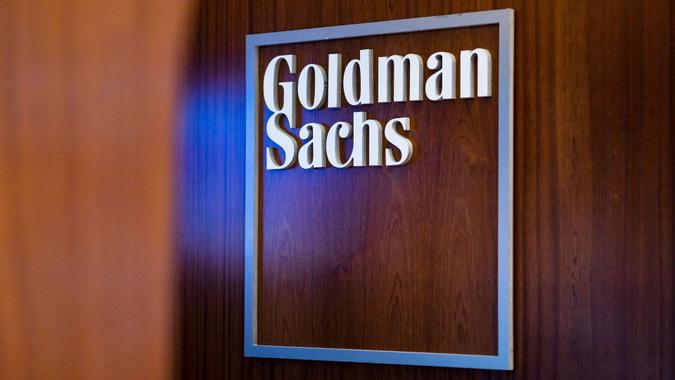 Goldman Sachs is exiting Russia, representing the first major bank to do so, three weeks after the war against Ukraine started.

In an emailed statement to GOBankingRates, a Goldman Sachs spokesperson said that “we are focused on supporting our clients across the globe in managing or closing out pre-existing obligations in the market and ensuring the well-being of our people.”

While the bank has maintained a presence in Russia in recent years, the country doesn’t amount to a meaningful portion of its global banking business. At the end of 2021, the firm’s total credit exposure to Russia was $650 million, most of which was tied to non-sovereign counterparties or borrowers, Bloomberg reported.

“In our role as market-maker standing between buyers and sellers, we are helping our clients reduce their risk in Russian securities which trade in the secondary market, not seeking to speculate,” New York-based Goldman Sachs said in a statement to Bloomberg.

Meanwhile, another banking giant, Citigroup, said on March 9 that it is continuing its previously announced efforts to exit its consumer banking business in Russia.

“As we work toward that exit, we are operating that business on a more limited basis given current circumstances and obligations,” Edward Skyler, Executive Vice President, Global Public Affairs, said in a statement on the bank’s website. “We are also supporting our corporate clients in Russia, including many American and European multi-national corporations who we are helping as they suspend or unwind their business. With the Russian economy in the process of being disconnected from the global financial system as a consequence of the invasion, we continue to assess our operations in the country.”