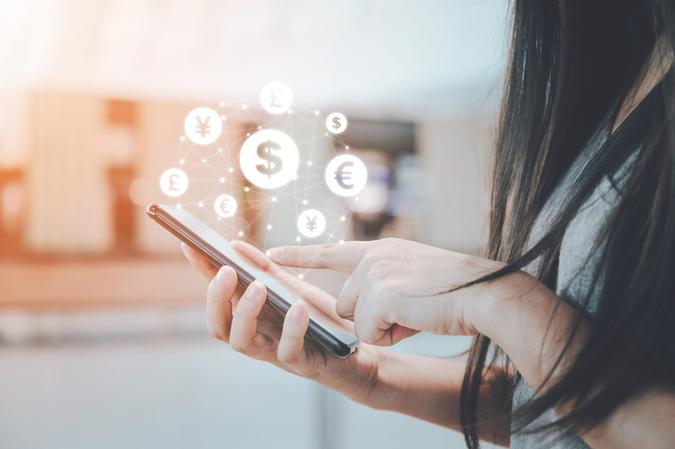 SafeMoon, the up and coming cryptocurrency launched in March, which some see as the next big thing, was up 11% in anticipation of its wallet beta test, which launched today.

So far, the number of interested testers was so high the Google form the company is using for sign-ups crashed within the first 30 minutes of the launch.

See: What Is the Next Big Cryptocurrency To Explode in 2021?
Find: DOGE sends Robinhood Crashing, but Musk Will Send Crypto (Literally) to the Moon — Does That Mean You Should Invest?

The company said in a Reddit post earlier this week, that “this is a closed beta test for the SafeMoon Wallet. The sign-up form will go live on the 15th. We will be taking a sample from across all platforms and all devices. You will be required to sign an NDA during the closed beta which will expire when we move to open beta testing. We want to test how the wallet runs on even low-powered devices so if you have a non-flagship phone, please don’t let that dissuade you from applying to be a beta tester.”

The company added that it will take a few days to sort the first group of invites “so please don’t let the inevitable FUD that will come during that time get to you. I am posting so the process will be fully transparent and all will understand. The team thanks all of you for your support and every day we are reminded of why we are doing this. We are family, We are SafeMoon.”

SafeMoon has a brief description of its wallet on its website, saying it is “a secure place to store and trade your Safemoon. Some features include Simplex integration, dark mode, contacts list, hold to cancel and haptic feedback.”

See: Dogecoin’s Popularity: Is It Still Worth an Investment?
Find: How Does Cryptocurrency Work – and Is It Safe?

Clarifying what some see as a battle of the altcoins, notably with Dogecoin, SafeMoon CEO John Karony said on Twitter that “We have no issues with Doge Coin. Fun fact, the SafeMoon Chief Blockchain Officer was involved with the Doge Coin x SpaceX partnership.  So yes, you will be able to hold Doge on #SAFEMOONWALLET.  That’s where I’ll be holding mine. #SAFEMOON is the #Evolution!”

Many crypto investors have been turning their eyes toward SafeMoon, for example, whose price today was up 8%, at $0.000004508 and hence has plenty of room to grow.