What Effect Could Rookie Investors, ‘Meme Stocks,’ Robinhood and More Have On The Market? 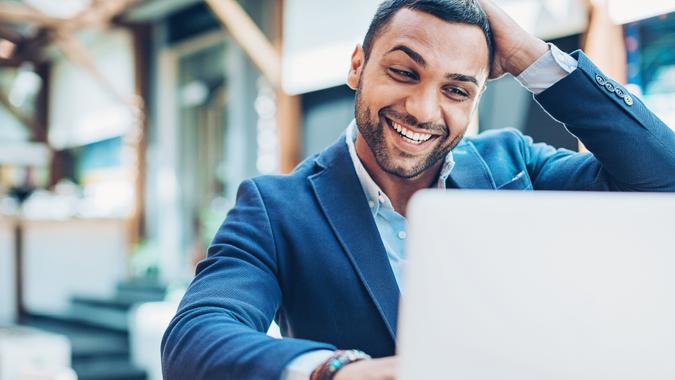 The market that has been roaring ahead for the better part of the year is due for a correction, analysts at Citi say — and it’s due in large part to inexperienced investors.

In a note to clients, Citi stated that ” too many inexperienced investors are plowing into technology ideas that seem overvalued at 20x revenues, complaining that the often older investment community does not understand the disruption taking place and are too handicapped by traditional metrics” CNBC reports.

It’s not hard to understand who they’re talking about. The “meme stocks” phenomenon of 2021 will go down as one of the most bizarre and volatile in trading history. Social media platforms like Reddit fueled massive surges in stocks like GameStop and AMC that were otherwise slated to lose money this year, but instead increased five-, ten- and sometimes 20-fold in value. Frenzied trading was facilitated by the ease, and relative loose restrictions, of trading platforms like Robinhood. Used primarily as an app on a smartphone, with just a couple of swipes teenagers and others with little experience in trading were getting their trading directives from social media. Trading has been halted several times on the platform as moves made en masse have caused trading to forcibly stop because of too much volatility.

Citi says this unusual activity could see a 10% correction “very plausible.” A correction refers to a drop in value or price. Traders use this term when they believe a market or segment is overvalued or overinflated in price, thus in need of a “correction to price” back down to what they deem a normal level. In this climate, such a dip would bring the S&P to around 4,000, which is Citi’s end-of-year target for the index, CNBC adds.

See: The Rise of Meme Stocks Highlights These 5 Things About the Stock Market
Find: Experts Weigh in on 10 Top Personal Finance Topics Redditors Love To Debate

Although Citi sees a correction suggesting a calming of the storm behind frenzied trading, Bank of NY Mellon thinks otherwise. They state that with stimulus checks deposited into the bank accounts of hundreds of millions of Americans, many analysts expect the trading craze to continue. Whether or not they’ve hit their peak, the frenzy brought about a lot of new investors interested in ways they never were before — which could mean they’re here to stay and could transform the trading landscape for good.