Here’s a look at what Amazon’s acquisition of Whole Foods means for the company’s value and its impact on the grocery industry as a whole.

Whole Foods has experienced a stunning fall from grace. The Austin-based grocery chain helped popularize healthy, organic foods and customers loved it … for a while. Whole Foods went public in 1992 at a split-adjusted $2.125 per share, after which its stock climbed to a $64.83 peak in 2013. If you were an investor at the time, you would’ve been pleased at how the stock from Whole Foods’ healthy fare fattened your wallet.

Unfortunately, the industry followed suit with major chains entering the organic food game, selling their products at lower prices. Whole Foods’ shares were cut in half from their peak as the grocer’s same-store sales plunged. (Same-store sales is a measure of organic — no pun intended — growth, which is an increase without adding stores.) Activist shareholders have pressured Whole Foods’s management ever since. This acquisition from Amazon might be the saving grace Whole Foods needed.

From an online bookseller in the 1990s to an e-commerce behemoth today, getting “Amazoned” has become inevitable for most U.S. retailers. The proportion of Americans shopping online has steadily increased over the past two decades, and Amazon’s share of that market has too. According to the U.S. Department of Commerce, e-commerce accounted for 3.5 percent of total retail sales in 2007. It now hovers at 8.5 percent, and believe it or not, it looks like the party is just getting started.

Online shopping still has lots of share to swipe from traditional retail. Of course, Amazon is the e-tailing goliath. Analysis by Slice Intelligence, which measures digital commerce activity and customer loyalty, showed that Amazon accounted for a whopping 43 percent of U.S. online retails sales in 2016. With its Whole Foods acquisition, Amazon is attacking the $602 billion American grocery market.

See: 12 Clever Ways Amazon Gets You to Spend More

Is This an Opportunity for Investors?

Unsurprisingly, the shares of essentially every U.S. organic food outlet have taken a hit over Amazon’s expected assault on their businesses. However, there are opportunities among the rubble for investors. As we know, the pendulum around a company’s fair valuation can swing quickly to overvalued or perhaps undervalued in this case.

For example, Costco shares were down more than 7 percent Friday after the announcement, despite some investors’ beliefs that the company is not just a survivor, but a retailing leader in the internet age. Even Amazon might not be able to undercut Costco on price because the latter makes its money on membership fees and sells its goods at just about break even. Investors could take advantage of Costco’s unfairly tarnished stock price and scoop up some shares thanks to Amazon’s threat.

Over time, we’ll see if investors’ bullish early assessment of this mega-deal is warranted. Also, we’ll learn who Amazon will crush and who will survive. One thing is for sure, however — the acquisition means that consumers will be able to buy groceries more efficiently and less expensively. After all, that’s what Amazon is known for. 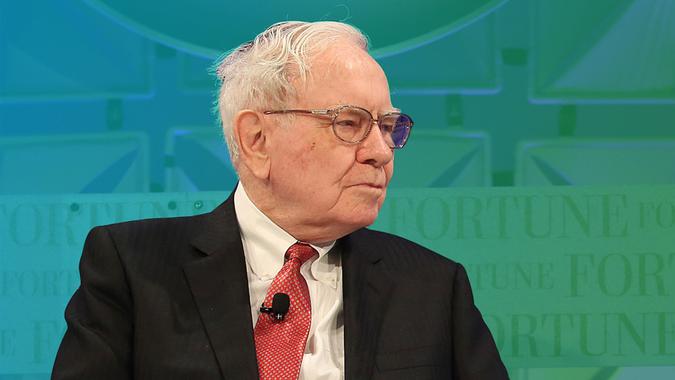 What Happened When Warren Buffett Didn’t Follow His Own Advice?

Even Warren Buffett's holdings can go sour when he doesn't follow his own best advice.

> Investing > Stocks > Groceries of the Future: Whole Foods Is the Latest Retailer to Be 'Amazoned'