Warren Buffett is one of the most successful investors of all time, and his best investment strategies involve being patient and investing with the long view in mind — strategies that are generally more common among women investors, according to a new Bloomberg report.

Among the traits Buffett has demonstrated over the years are being cautious, trading less, being patient and keeping a long-term focus, not being prone to panic and a tendency to outperform — all traits that are commonly found in women, generally speaking.

The Bloomberg piece cites a 2001 University of California at Davis study that found that men are more overconfident than women, and therefore end up trading more and performing worse. It also cites a 2010 Vanguard Group study that found that men are more likely to panic and sell stocks during a financial crisis, and a Boston Consulting Group report that found that women are less distracted by short-term performance when it comes to their approach to wealth management. All of these factors seem to indicate that women make better investors than men.

So why isn’t there a female Buffett equivalent? Perhaps this is simply due to lack of opportunity, the Bloomberg piece suggests. A 2015 analysis done by Morningstar Inc. found that women only make up 2.5 percent of asset fund managers, and they rarely reach the rank of CEO at companies in the Standard & Poor’s 500 index. In addition, they often encounter sexism in the male-dominated financial industry, Bloomberg reported.

“Women have all the makings of the next great investor,” the Bloomberg piece concludes, “if only we would stop holding them back.”

Click through for a look at how women stack up in America’s economy. 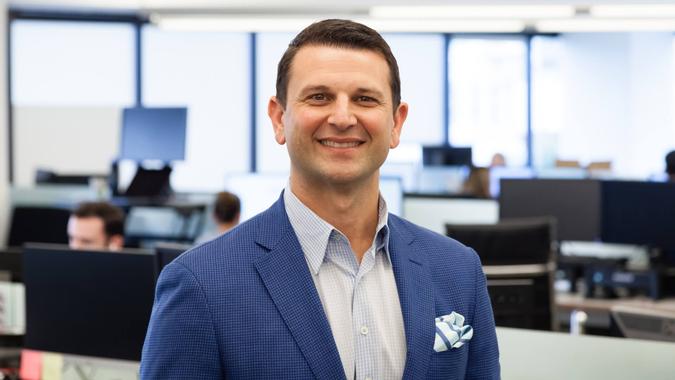 This Finance Expert Says to Treat Asset Allocation Like Driving in

Think of asset allocation as how you handle driving in traffic.