Bank of America is the second-largest bank in the U.S. — after JPMorgan Chase — handling more than $2 trillion in assets. The amount of money the bank handles, and thus its monetary influence, might appear attractive to investors. Here is a breakdown of how Bank of America stock is performing, how the company is faring, and other information to help you decide whether you should invest.

Click here to get answers to investing questions you’re too embarrassed to ask.

Market capitalization is determined by the total dollar value of a company’s outstanding shares, which helps investors determine the relative size of a company. Bank of America’s market cap range, with a 52-week high of $335.1 billion, reflects how the market as a whole values the company, and investor differences mean the value is in contention. Although the bank’s common stock has paid dividends that are relatively low, the bank has done a solid job handling expenses, and the shares are likely worth holding on to, according to InvestorPlace.

Learn: Why Dividend Stocks Are Great for Beginner Investors

Market caps offer just one view of what the market values a company at. That value is also susceptible to change on an almost-hourly basis due to external market forces and investors fighting over the value of shares. The GOBankingRates Evaluation, however, calculates a company’s net worth based on recent annual reports of income and profit while also taking into consideration its assets and liabilities.

Based on the company’s revenue and profits from the last three years, Bank of America is worth just over $400 billion.

Warren Buffett Is Sticking With Bank of America Stock

Bank of America weathered the 2008 financial crisis by shutting down hundreds of branch locations in order to save on costs — it also received more than $336 billion in federal aid, according to CNBC. Additionally, it made a significant investment choice by purchasing Merrill Lynch in 2008 — completed in 2009 — and integrating it into BofA’s wealth management firm.

Keep Reading: Top Market Meltdowns Over the Past 50 Years

Merrill Lynch is among the biggest wealth management firms in the world as of June 2018, according to Forbes, but was fined more than $40 million for routing customer orders to outside brokers. Still, the fact that Bank of America owns one of the largest wealth management firms in the world indicates it is a market force worth watching. It has held the attention of investing icon Warren Buffett, who has holdings in Bank of America worth more than $20 billion. In 2017, Buffett told CNBC he would maintain stock there for a “long, long, long time.”

Bank of America’s CEO and His Advice

Bank of America CEO Brian Moynihan is credited with steering the company out of the financial crisis by “methodically overhauling and streamlining” its business model, reported The Post and Courier in November 2017. His strategy included closing branches, terminating employees and cutting operating costs. Customer deposits also increased under his watch, and it’s the bank’s deposit volume that contributes significantly to it being the country’s second-largest bank.

Check Out: Your Guide to Bank of America SWIFT Codes

According to Moynihan, the skill you need to succeed in the future will be information processing. “The ability of people to be successful in the future job market is going to come down to the ability to absorb tremendous amounts of information,” he said in a January 2018 interview with CNBC. 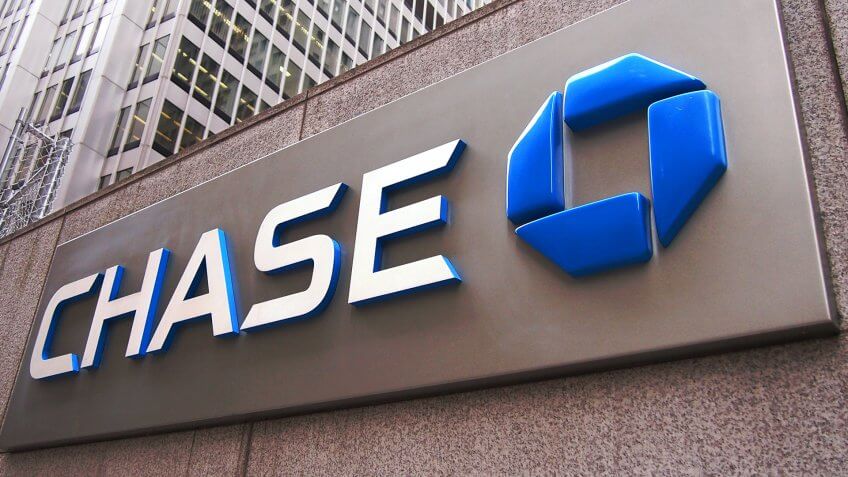 How Much Is Chase Worth?

GOBankingRates > Making Money > Business > How Much Is Bank of America Worth?