Apple to Allow Apps to Receive Payments on Their Own Platform 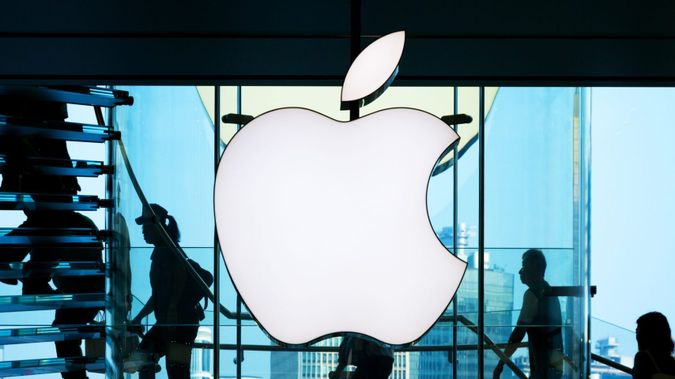 In a response to antitrust suits brought against the company, Apple has changed its policies to allow certain media apps, including Spotify and Netflix, to create in-app links to sign up for the services on the companies’ websites rather than only through the App Store.

Services like Spotify have previously called Apple’s restrictions “unfair and anticompetitive,” wrote The Wall Street Journal. Apple said on Wednesday that the new policy to allow “reader” apps — which include media apps like subscription-based streaming services — to direct users to sign-up options outside the app store was implemented to close an investigation by the Japan Fair Trade Commission. The new policy will apply across the world and will go into effect “early next year,” according to a statement from Apple.

Meanwhile, Apple and Fortnite developer Epic Games, Inc. continue to fight it out in court over a similar issue. Fortnite brought an antitrust suit against the iPhone manufacturer, which takes as much as 30% of Fortnite’s revenue for in-app purchases.

The new link policy does not apply to in-app purchases for video games like Fortnite, but only to subscription-based services for content including magazines, newspapers, books, audio, and video. “Because developers of reader apps do not offer in-app digital goods and services for purchase, Apple agreed with the JFTC to let developers of these apps share a single link to their website to help users set up and manage their account,” Apple said in its statement.

See: The Top Gaming Trends for 2021 (So Far)
Find: Overwatch, Fortnite and 22 of the Most Lucrative Esports Games in the World

Even with the changes, Apple will still receive a cut of subscription fees when users pay through the app rather than through a Web browser, The Wall Street Journal reported.

Apple Anti-Trust Suits Across the World

In India, a nonprofit group named “Together We Fight Society” filed a suit with the Competition Commission of India, according to an exclusive Reuters report. The organization argues that Apple’s fees of up to 30% raises costs for app developers and customers, hurts competition and presents barriers to entry for small businesses and start-ups, Reuters reported.

See: How Much Is Apple Worth?
Find: Why It’s Never a Bad Idea to Invest In Apple, Coca-Cola and These Other Companies

The Wall Street Journal wrote that South Korea President Moon Jae-in is set to sign legislation that will force Apple to open the app store to alternate payments and prevent companies like Apple and Google from forcing app developers to use their in-app payment systems. Apple will also not be permitted to delay the approval of apps or delete them from the marketplace after approval.

Apple, however, claims that its app store remains “the safest and most trusted payment methods for users,” providing unmatched fraud and privacy protection, WSJ reported.