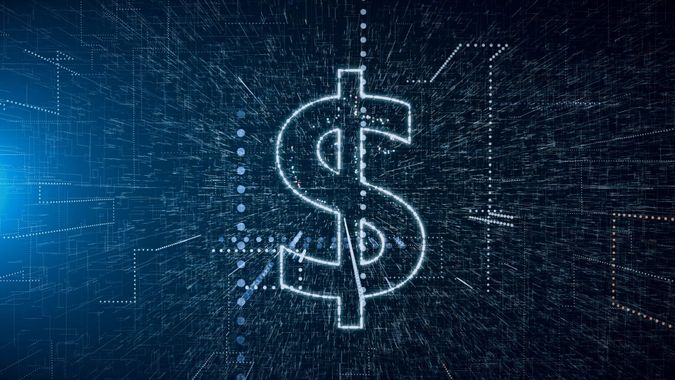 Crypto company Circle announced it is going public via a special purpose acquisition (SPAC), in a deal valued at $4.5 billion.

The company said it entered into an agreement with Concord Acquisition and is expected to trade on the NYSE under the symbol “CRCL,” according to a statement.

Circle is the principal operator of USD Coin (USDC), a stablecoin that has become the fastest-growing, regulated, fully reserved dollar digital currency, according to the statement. USDC in circulation is greater than $25 billion and has supported over $785 billion in on-chain transactions.

USDC is a digital currency representation “of an existing dollar that is redeemable 1:1 — built on Ethereum and other emerging public blockchains instantaneously transferrable 24/7/365 across the globe,” according to a financial investor presentation of the deal.

“Circle was founded with a mission to transform the global economic system through the power of digital currencies and the open internet,” Jeremy Allaire, Circle’s co-founder and CEO said in the statement. “We’ve made huge strides towards realizing this vision, and through this strategic transaction and ultimate public debut, we are taking an even bigger step forward, with the capital and relationships needed to build a global-scale internet financial services company that can help businesses everywhere to connect into a more open, inclusive and effective global economic system.”

Following the announcement, Allaire tweeted that “as we partner with major companies and financial institutions, and as people around the world interact with USDC, becoming a public company is a critical step in providing greater transparency as a firm.”

2/6 As we partner with major companies and financial institutions, and as people around the world interact with USDC, becoming a public company is a critical step in providing greater transparency as a firm.
— Jeremy Allaire (@jerallaire) July 8, 2021

He added that as part of the company’s transformation from a private to a public company, “that also creates an opportunity for Circle to also provide significantly more transparency about the business we are building around USDC, and about the reserves that back USDC.”

“Circle intends to become the most public and transparent operator of full-reserve stablecoins in the market today. With upcoming public filings and new USDC reserve attestations, our intention is to provide a detailed summary of USDC reserves. Not only will all of Circle’s overall financial accounts be held to the highest standards of accountability, but ultimately all of these public disclosures will be held to the standards of the top financial regulator in the United States, the SEC.”

See: Tesla Files for Restaurant, Take-Out Services Trademark
Find: From New York to California: A Spotlight on Beloved Small Businesses Across All 50 States

Allaire added that “with scale and success comes greater expectations and the need for greater transparency. We also recognise that this is a journey, and that self-governance and regulatory models in this space will also evolve. We intend to be a leader throughout this.”