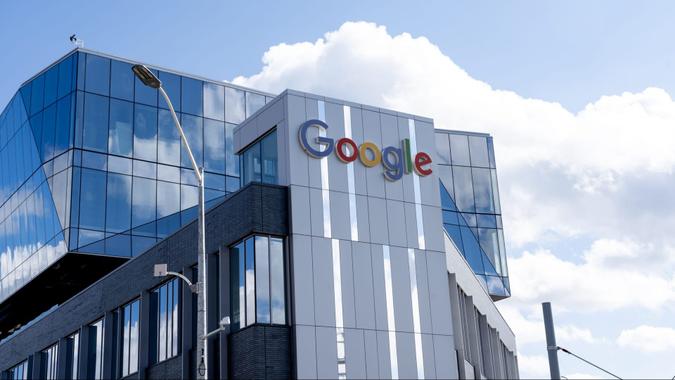 Google announced it has signed a “definitive agreement” to acquire cybersecurity company Mandiant in an all-cash transaction valued at approximately $5.4 billion. Upon the close of the acquisition, Mandiant will join Google Cloud, the company said in a press release.

The deal comes against the backdrop of increased potential cybersecurity threats from Russia, and renewed calls from politicians and experts for companies to protect themselves.

“Today, organizations are facing cybersecurity challenges that have accelerated in frequency, severity and diversity, creating a global security imperative. To address these risks, enterprises need to be able to detect and respond to adversaries quickly; analyze and automate threat intelligence to scale threat detection across organizations; orchestrate and automate remediation; validate their protection against known threats; and visualize their IT environment in order to identify and simulate new threats,” Google said in the release.

Wedbush Securities analyst Dan Ives wrote in a note to investors that there has been much media speculation that Mandiant was in play with Microsoft or Google as a potential suitor, and today’s news finalizes this process over the last month, with Mandiant up significantly (50%+) from early February/pre-M&A speculation. Mandiant’s stock spiked 16% just on Monday amid the report of the Google acquisition.

“This deal is all about Mandiant being further integrated into Google Cloud with more cyber threats facing enterprises/governments on the transformational shift to cloud and Mandiant establishing itself as ‘the Navy Seals of cyber security’ over the last decade,” Ives wrote in the note, sent to GOBankingRates.

He added that with cyber attacks increasing by the day and cyber warfare underway from Russia/state sponsored cyberterrorism organizations, Google is doubling down on its cyber security footprint at the right time with Mandiant and looking to differentiate itself from the likes of behemoths Microsoft and Amazon in the cloud arms race.

See: How Much Is Google Worth?
Find: 5 Crypto Scams Investors Should Be Aware Of

“We believe this deal will have a major ripple impact across the cybersecurity space as cloud stalwarts Amazon and Microsoft will now be pressured into M&A and further bulk up its cloud platforms,” Ives wrote. He added, “We believe today’s deal is the tip of the iceberg to a massive phase of consolidation potentially ahead for the cloud space” in a massive growth backdrop for cyber security and further tailwinds seen during this Ukraine invasion “from Russia bad actors/nation state attacks.”