How This Act Changed the Game for Women Business Owners 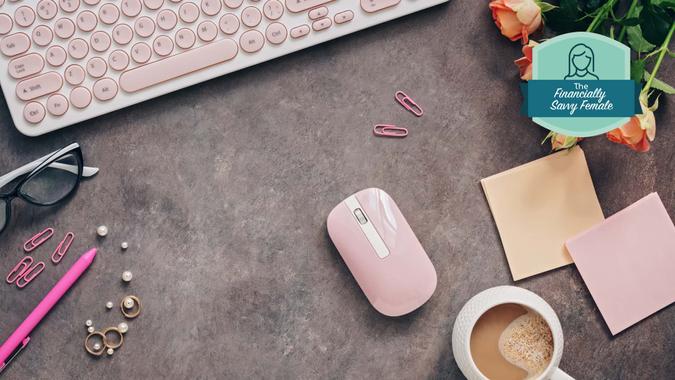 The passing of the H.R. 5050: Women’s Business Ownership Act of 1988 forever changed the way women do business. It was the first legislation to recognize the importance of female entrepreneurs in the national economy. Until the passing of the act, women business owners were not allowed to take out business loans in their own name.

More than 30 years after the act’s passing, let’s review the significant and positive changes that have allowed women business owners to succeed because of H.R. 5050.

How Did Women Business Owners Get Loans Before H.R. 5050?

Before the enactment of H.R. 5050, women entrepreneurs were not allowed to take out business loans in their own name. Instead, women business owners were required to have a “male relative” as a co-signer on their business loans. The definition of male relative was loose in nature — a woman’s husband could be her co-signer or her own child could co-sign a business loan as long as the child was male.

See: How the Pandemic Amplified the Challenges of Women Entrepreneurs

The Introduction of the H.R. 5050: Women’s Business Ownership Act

In 1988, studies were conducted by multiple agencies to determine the landscape for the state of affairs for women in business. Findings revealed that women business owners could indeed contribute to the economic growth of the United States. However, women business owners faced challenges in obtaining the funding necessary to start and open their businesses. In addition, women were required to meet a higher standard of personal net worth compared to their male counterparts.

New laws were drafted that allowed women business owners to take out business loans in their own name. The H.R. 5050: Women’s Business Ownership Act of 1988 was an act introduced by Rep. John LaFalce, a former New York congressman. Findings from the conducted studies are cited in the act, including Title 1, Sec. 101, subsection A: “women owned business [have] become a major contributor to the American economy by providing goods and services, revenue and jobs.”

Former President Ronald Reagan then signed the H.R. 5050: Women’s Business Ownership Act into law. The act was passed in 1988 with the help of the National Association Women Business Owners (NAWBO).

What did passing this act into law achieve for women business owners? H.R. 5050 was a critical piece of legislation that acknowledged the importance of female-owned businesses. The act eliminated discriminatory lending practices where a male business owner might be favored over a female business owner.

The Road Ahead for Women Business Owners

The passing of H.R. 5050 has created tremendous forward progress for women business owners. While this act celebrates how far female entrepreneurs have come, it also acknowledges that there is still work that needs to be done. We must continue the fight for equality and seek to create even more opportunities that meet the needs of every female business owner together.