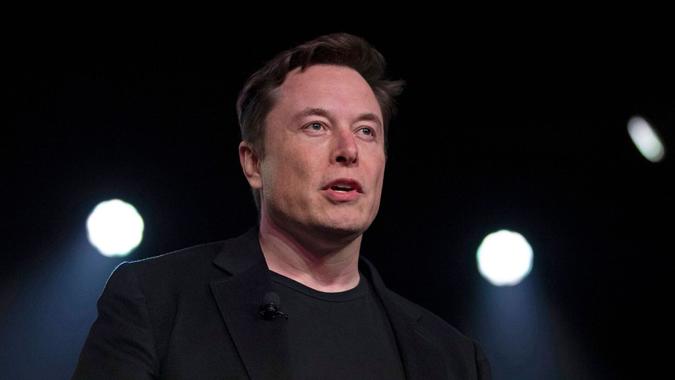 Being the new owner of Twitter is not protecting Elon Musk from abiding by Securities and Exchange Commission (SEC) rules — he’s stuck with his “Twitter sitter.” On April 27, a federal judge denied Musk’s request to quash the subpoena and terminate the consent decree regarding his 2018 tweets.

“Musk was not forced to enter into the consent decree; rather, “for [his] own strategic purposes, [Musk], with the advice and assistance of counsel, entered into these agreements voluntarily, in order to secure the benefits thereof, including finality,” U.S. District Judge Lewis Liman wrote in his ruling.

In March, the SEC said that Musk will have to continue having his tweets scrutinized. That same month, Musk had asked a federal court to terminate the 2018 decision to require him to have some of his tweets pre-approved. That order stemmed from the feud Musk had with regulators over a tweet that had negative consequences for some investors, as GOBankingRates previously reported.

At the time, Musk’s lawyer asked the court to terminate or modify the settlement, which was revised in 2019, claiming complying with its rules “has become impossible under the SEC’s skewed conception of its authority.”

“Am considering taking Tesla private at $420. Funding secured,” Musk tweeted in August of 2018. “Shareholders could either sell at 420 or hold shares & go private.”

Following the 2018 tweets, the SEC sued Musk, claiming, “Musk knew or was reckless in not knowing that each of these statements was false and/or misleading because he did not have an adequate basis in fact for his assertions. When he made these statements, Musk knew that he had never discussed a going-private transaction at $420 per share with any potential funding source, had done nothing to investigate whether it would be possible for all current investors to remain with Tesla as a private company via a ‘special purpose fund,’ and had not confirmed support of Tesla’s investors for a potential going private transaction,” according to the 2018 SEC filing.

And on Nov. 16, 2021, the SEC issued another subpoena “seeking information on our governance processes around compliance with the SEC settlement, as amended,” according to an SEC filing.

The judge on April 27 wrote that “Musk may wish it were otherwise, but he remains subject to the same enforcement authority–and has the same means to challenge the exercise of that authority–as any other citizen. Indeed, to conclude otherwise would be to hold that a serial violator of the securities laws or a recidivist would enjoy greater protection against SEC enforcement than a person who had never even been accused of a securities law violation.”

According to the ruling, Musk argued that the consent decree that this case should be terminated because it intruded on his First Amendment right to be free of prior restraints because it “has been misused to launch endless, boundless investigation of his speech” and was “extracted from [him] through the exercise of economic duress.”

POLL: What Do You Think of Elon Musk Buying Twitter?
Discover: 20 Genius Things Mark Cuban Says To Do With Your Money

“Nothing will ever change the truth, which is that Elon Musk was considering taking Tesla private and could have,” Spiro said, according to Politco. “All that’s left some half-decade later is remnant litigation which will continue to make that truth clearer and clearer.”