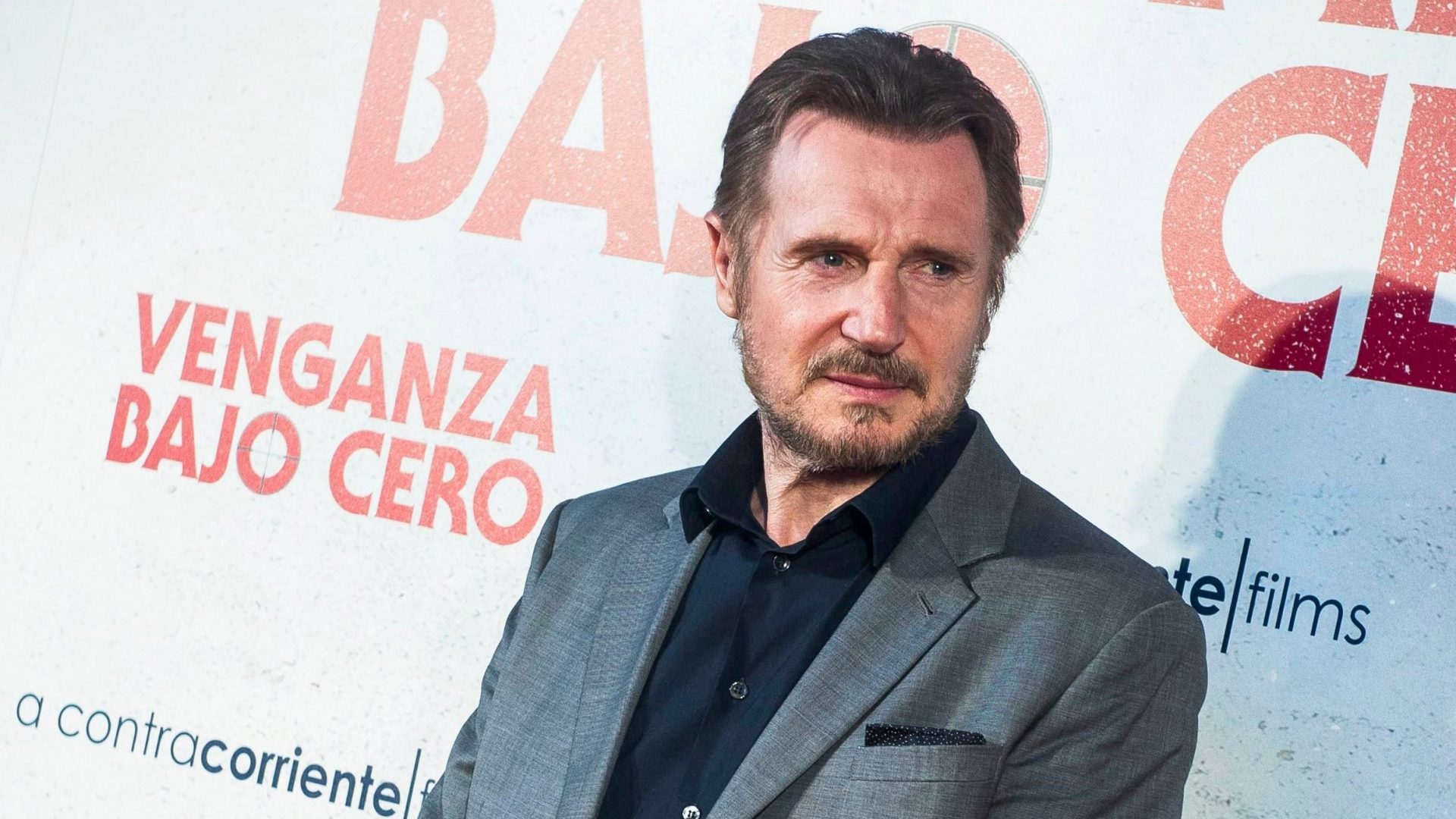 Netflix won domestic distribution rights to “The Ice Road,” starring Liam Neeson and Laurence Fishburne, for a whopping $18 million at the European Film Market (EFM) after merely viewing a promo of the action-thriller flick, Deadline.com reports.

See: Most Successful Action Movies in the Past 10 Years
Find: What These 32 Netflix Stars Did Before They Were Famous

Every year in March, film and entertainment industry professionals gather for the EFM. As part of the event, theaters, television channels and streaming services have an opportunity to buy the distribution rights to films. This year’s event takes place online from March 1 through March 5.

Of course, with many movie theaters closed due to the pandemic and more people streaming movies from their home, the investments could pay off big for the streaming giant. Liam Neeson has a track record of high-grossing films, including “Taken,” which grossed $226 million with a production budget of $25 million, statistics show. Additionally, Neeson’s “Unknown,” which was released in theaters in 2011, ranked as one of Netflix’s top 10 movies at the start of this year.

This may also be Netflix’s last opportunity to capitalize off Neeson’s work. The actor announced in January that he will be retiring from the action genre after he finishes some projects that are already in the works.

In spite of the news, Netflix stock dropped by a few points on the day. But at $550 per share, the stock right now is approaching double its 52-week high of $290. These investments in films with big-name stars pave the way for further growth.