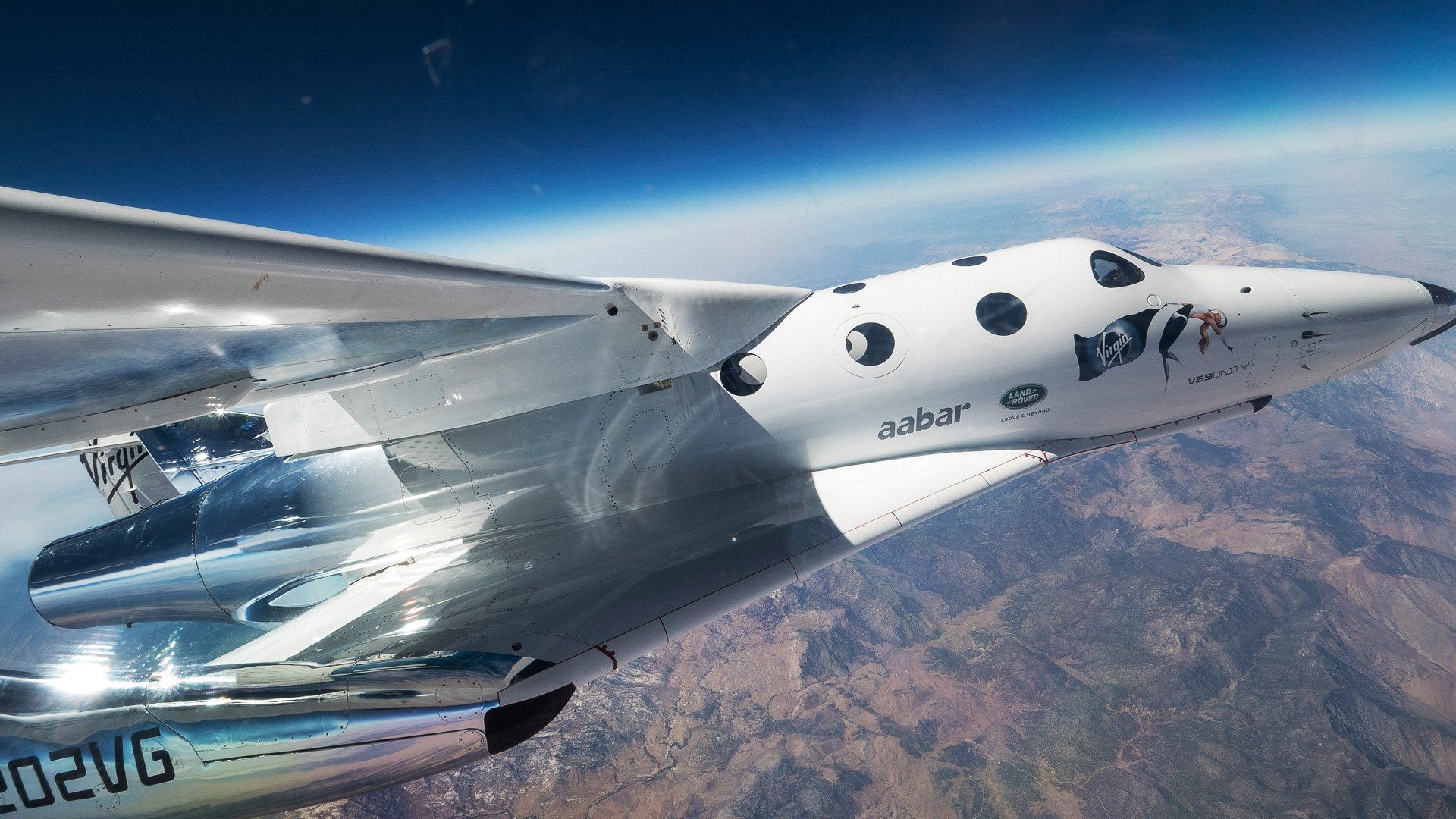 A SPAC is a publicly traded company specifically created to acquire or merge with private companies. As such, SPACs are often viewed as “blank check” companies. Acquisition by a SPAC can be a fast track to the public market as opposed to enduring the standard initial public offering process.

Find Out About: IPOs We’re Actually Excited About

Crunchbase News recently reported on the benefits of a SPAC over an IPO, including the accessibility of SPACs for tech companies with more speculative ventures or that are still early on their path to profitability.

Five recent SPAC deals involved companies developing electric vehicle or autonomous driving technology. But with 214 IPOs issued to SPACs so far in 2020, the funding option isn’t limited to any one market segment.

Consider: 6 Reasons Tesla Might Be the Stock You Need To Buy

Virgin Galactic (NYSE: SPCE) was one of the trailblazers ahead of the SPAC trend, going public on the New York Stock Exchange in October 2019 after merging with Social Capital Hedosophia. This week, the space tourism company stock skyrocketed after the company tweeted that it successfully mated its VSS Unity spaceplane to the VMS Eve mothership — bringing it a step closer to a spaceflight from Spaceport America in New Mexico. The stock was up 17.6% after hours on Monday, Dec. 7.

Learn: How Much Money Private and Public Companies Have Poured Into Space

View, Inc., a Silicon Valley smart glass manufacturer, was recently acquired by a SPAC funded by Cantor Fitzgerald, a New York City investment banking firm. The company boasts breakthrough green technologies, over $30 million in sales and market penetration in commercial buildings across the U.S. These successes could foretell a bright future for investors who see the potential.