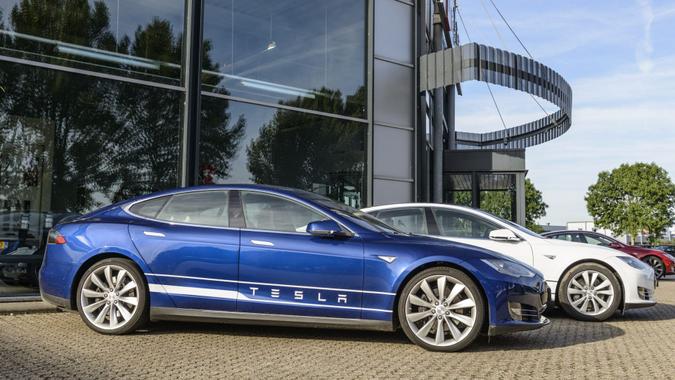 A few days following Elon Musk’s tweets about inflation and its impact on Tesla and SpaceX, the electric vehicle (EV) company hiked its prices in the U.S. and China.

On March 14, Musk asked his followers, “What are your thoughts about probable inflation rate over next few years?” He added in a subsequent tweet, “Tesla & SpaceX are seeing significant recent inflation pressure in raw materials & logistics.”

The Street reports it is the second increase within the last week and that the latest price hikes are more pronounced than those estimated by market watchers.

For EVs, Morgan Stanley analyst Adam Jonas noted last week, that nickel price increases could add $1,000 to the overall cost of making a clean energy vehicle, according to The Street.

“As of this writing, nickel is up 67.2% just today, representing around a $1,000 increase in the input cost of an average EV in the US,” he wrote in a note from last week.

See: Tesla Will Keep Conscripted Ukrainians on Payroll for 3 Months
Find: How Much Is a Tesla? Price Breakdown by Model

Tesla stock has dropped almost 11% from March 10 to March 14 as investors worried that raw material inflation would begin to crimp profits, Barron’s reported. Tesla stock has declined 24% year to date and is down about 36% from its 52-week high in November of more than $1,243 a share, Barron’s added. However, the stock was up 2.3% in pre-market trading on March 16.