Budget Reconciliation Could Offer Hope for Paid Family Leave – What Does It Mean For You? 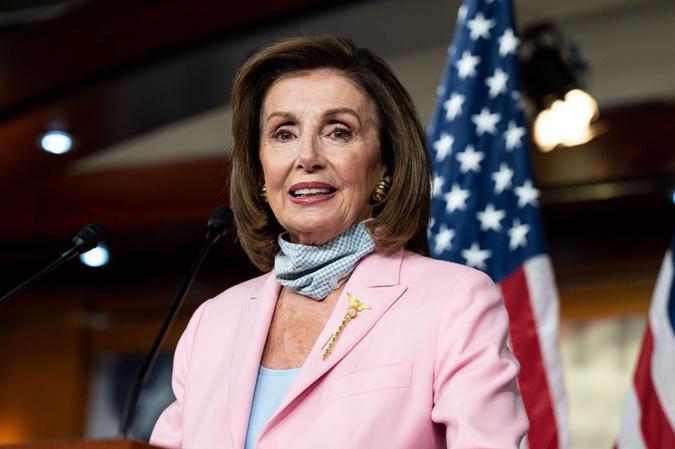 American workers who support a national paid family leave program might get good news if Congressional Democrats use the upcoming budget reconciliation process to push such a plan through.

See: These States Still Ban Evictions, Even After National Ban Is Struck Down
Find: How To Convince Your Boss To Let You Keep Working From Home

Paid family leave is one of the top priorities for Democrats as they head into the budget reconciliation, CNBC reported on Monday. Because of the way the budget reconciliation process works — requiring a simple majority vote in Congress that cannot be filibustered — the Dems hold the upper hand in terms of approving a paid family leave plan, which many Republicans oppose.

Last week, U.S. House Democrats voted to adopt a budget resolution that is needed to unlock a filibuster-proof $3.5 trillion package of domestic spending and tax breaks, the Roll Call website reported. Congressional leaders hope to have the reconciliation package ready for floor action by Sept. 15, with the goal of passing both the reconciliation and infrastructure bill by the end of the month.

Democrats warmed to paid family leave after seeing the results of a temporary federal program put in place last year as part of the Families First Coronavirus Response Act. That program, which helped qualifying families keep their jobs and pay their bills, ended at the close of 2020.

Supporters of permanent paid family and medical leave spent part of the summer on a two-week “Paid Leave for All” campaign that stopped in 10 states. Now they see a golden opportunity to get their proposals through during the upcoming budget reconciliation.

“We think the next four weeks are going to be a sprint, and we think this is the year that it has to happen,” Dawn Huckelbridge, director of Paid Leave for All, told CNBC.

Because Democrats control Congress by a slim margin, they can pass major legislation with a simple majority vote, the Lexology legal website noted. But it’s no sure thing. Congress likely only has one more chance to attempt budget reconciliation this year, and there are complex rules on what can be passed.

See: The Biggest Problems Facing Social Security
Find:5 Significant Aspects of the Infrastructure Bill That Could Lead To Lasting Impact

If Dems are able to push a family leave plan through, it likely will align with President Joe Biden’s American Families Plan for 12 weeks of paid leave. Under that plan, qualifying workers would be allowed to care for a new child, recover from illness, care for a family member or deal with other life events such as bereavement and military deployment.

The program would offer workers up to $4,000 a month, Lexology reported, with a minimum of two-thirds of average weekly wages replaced for most workers, and 80% for lower-earning workers. The program would phase in over a 10-year period.