Carbon Emissions Are Back Up as the World Reopens – What’s Happening to Gas Prices? 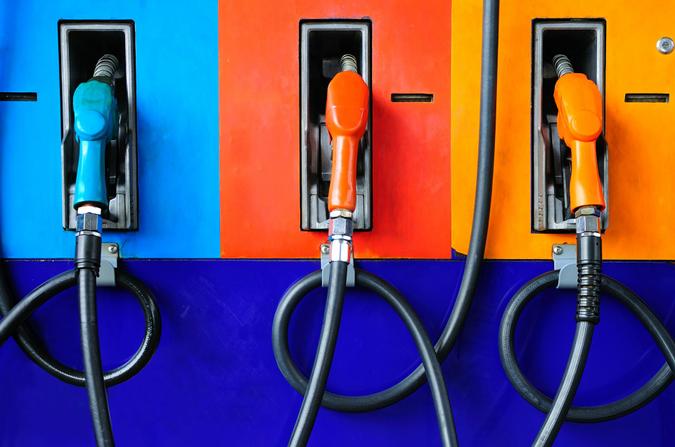 The world is back on track to record the second-largest increase ever in energy-related carbon emissions, according to a report from the Financial Times. According to a forecast by the International Energy Agency, global energy-related CO2 emissions could jump by 1.5 billion tons to 33 billion tons this year. The Financial Times adds that this would reverse 80% of the decline experienced in 2020 as a result of the pandemic.

See: Money Makes the World Go ‘Round — An International Comparison of Economic Health
Find: How Will Ongoing Climate Change Efforts Impact US Jobs?

AAA’s gas price report finds that for 10 of the past 12 days, “the national gas price average has seen little movement, fluctuating up or down by only a penny to $2.86 or $2.87.” This, in spite of the fact that demand has hit its highest measurement in nearly a year. This time last year, gas prices were an average of $1.05 lower than they are right now, though they are “on par with averages from April 2019.”

So what’s going on here? Well, carbon emissions don’t just come from cars – and the United States isn’t always the biggest offender. The Financial Times reports that big part of the recent surge has to do with the fact that a high level of coal is being used to generate electricity in China. According to CarbonBrief, “China’s return to economic growth after its first Covid-19 lockdown has heavily relied on stimulating polluting sectors, such as construction and heavy industry. This saw the country’s consumption of coal, oil and gas all growing dramatically in the second half of the year, despite the pandemic and the government’s new pledge to target carbon neutrality by 2060.”

South China Morning Post echoed the sentiments, stating that China cut its coal use to 56.8% of energy consumption at the end of 2020, but overall coal consumption continued to rise amid record industrial output and the completion of “dozens of coal-fired power plants.”

See: How Climate Change Will Affect Your Investment Opportunities
Find: What Would Converting America to Entirely Renewable Energy Cost?

On a better note, the IEA also reports that about a third of the world’s electricity is expected to be generated by renewable sources. HSBC states that emissions from Europe’s biggest oil companies were 13% lower because of the pandemic, the Financial Times adds, but there’s little expectation for them to remain low.

Coal is currently up 4%, while oil prices are down amid news of COVID-19 surges in India, the world’s third-largest oil user, potentially suppressing demand.