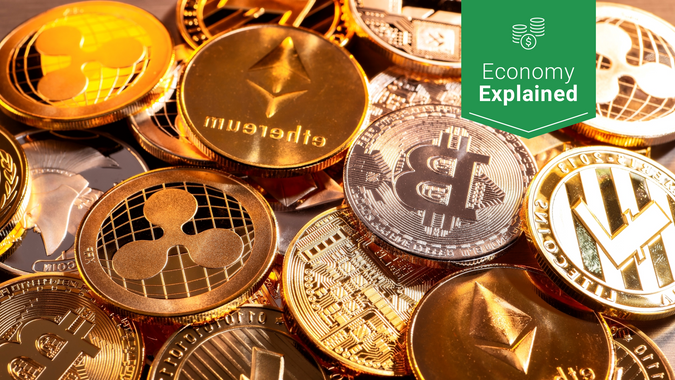 Read: 10 Best Cryptocurrencies To Invest in for 2021
Check Out: Is the Shiba Inu Coin the Cryptocurrency You Should Be Watching?

Find Out: Where Does Cryptocurrency Come From?