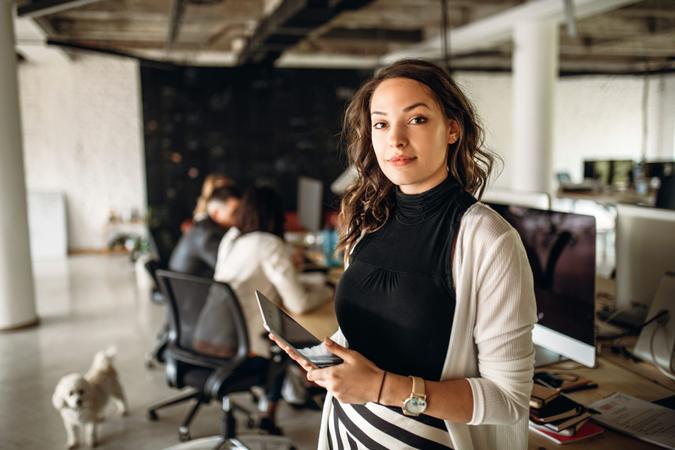 The Jobs Openings and Labor Turnover Survey released this morning showed the number of job openings increasing to a series high of 10.9 million in July, the Bureau of Labor Statistics reported.

Hires, layoffs, discharges and those who quit were all relatively unchanged.

The monthly report includes data from over 16,000 businesses including employers, retailers and manufacturers across almost every industry. Respondents are asked to complete a survey based on their current employment situation as to whether or not it has changed and how. Job openings in this survey are considered the number of jobs that are open, but still vacant — an area of contention in the U.S. labor market in recent months.

Hires in educational services were down 23,000. The decline in educational services is important, specifically during the summer when schools ordinarily are ramping up for the coming school year. Although several states have recently announced retention and “thank you” bonuses for weary teachers as an incentive to stay on board, July’s numbers show teachers might have finally thrown in the towel. And while the number of hires in state and local government education increased by 33,000 throughout the country, that improvement was offset by a quits rate of 14,000 in the same sector.

There was an additional uptick in quits for the wholesale trade sector, however, quits remained about the same month-over-month as the number of people quitting jobs in transportation, warehousing and utilities, and in federal government sectors declined.

Another interesting development was that the number of hires actually decreased in retail trade, down 277,000. Manufacturing hires were down as well, dropping to 41,000.

Over the 12 months that ended in July, new hires totaled 72.6 million and separations totaled 65.6 million, signifying a net employment gain of 7 million over the year. This also comes on the heels of the government reporting last Friday that nonfarm payrolls increased by only 235,000 jobs in August, the smallest gain since January. Today’s JOLTS report shows an ongoing surge in labor demand but also highlights the ongoing tight labor market that has put the largest strain on full economic liftoff post-pandemic. For one of the few times in American history, open positions are plentiful, but the same cannot be said for willing workers to fill them.