Biden Puts the Stimulus on the Fast Track 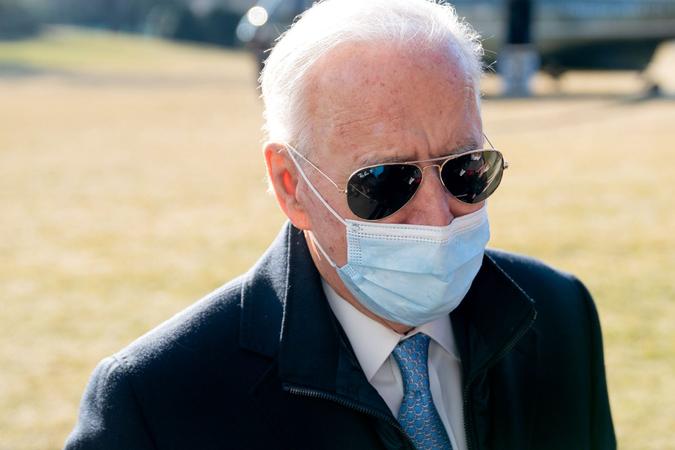 President Biden proposed a new stimulus program on his first day in office. As with any major legislation, it has been met with counterproposals and legislative maneuvering. One result of that is that the economy continues to languish and people are getting anxious for their payments.

See: Exclusive COVID Report — 40% of Americans Have Less than $300 in Savings
Find: With Unemployment at Record Highs, Yellen Urges Congress to Pass Stimulus

Bloomberg reports that much of the internal debate is whether it is better to pass a smaller, bipartisan bill or a larger bill with almost exclusively Democratic support. Although there are many benefits to working together, the president and many members of Congress are mindful of what happened in the Obama administration. The financial crisis stimulus was weakened in the name of bipartisanship and ended up being too small to do much stimulating. The Affordable Care Act was changed in the hope of attracting Republican votes, and the Republican party voted against it en mass.

In fact, over 200 members of the Obama administration signed an open letter released on Friday urging the Biden administration not to make the same mistake.

The Biden proposal can be passed through the Senate’s budget reconciliation process without any Republican votes, given the current balance of power. The checks may be in the mail soon.