The Money Gap Between Black and White Americans Is Wider Than Ever – Can Businesses Fix It? 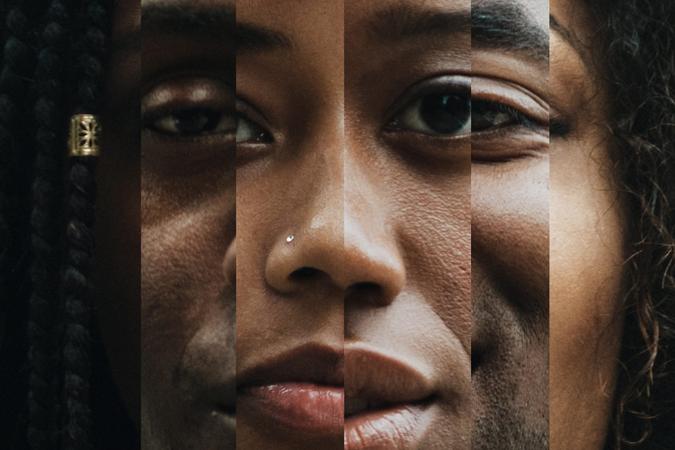 A report this morning in the New York Times dives into the widening financial gap between white and Black Americans exacerbated by the coronavirus pandemic, and what Biden’s American Jobs Plan is doing to address it, including rebuilding “infrastructure in neglected and segregated neighborhoods … with attention to the particular economic disadvantages that face racial minorities.”

Government intervention isn’t the only solution, however, as  John Rogers – co-CEO and chief investment officer of Ariel Investments – explored in a recent conversation on CNBC’s “Closing Bell” about how corporations can play a critical role in helping close the racial wealth gap in the United States.

“One of the ways to get progress is for all major corporations and anchor institutions in our community to understand there is a problem,” said Rogers. And the problem is very real – a September 2020 poll by NPR, the Harvard Chan School of Public Health, and the Robert Wood Johnson Foundation found that 60% percent of Black households are facing serious financial problems since the pandemic began.

That complicates what was already a grim picture for non-white American households. The median wealth for white families was $188,200 in 2019 compared to $24,100 for Blackblack families and $36,100 for Hispanic families according to the Fed’s 2019 Survey of Consumer Finances. And according to a 2019 McKinsey study, the median white family had ten times the wealth of the median Black family, “in part because white families garnered significantly more wealth … while median wealth for Black families did not grow at all in real terms over that period.”

Explore: Industries With the Biggest (and Smallest) Racial Pay Gap
Discover: Just How Rich Are Donald Trump, President Biden and These Other Big Names?

Although COVID has been devastating for people across all demographic lines, greater wealth before the crisis has left white families in better positions during the pandemic. A 2019 report from the Center for American Progress and the Kirwan Institute for the Study of Race and Ethnicity at The Ohio State University, describes a stark and persistent racial wealth gap leaving Blacks, Latinos and low-asset people vulnerable.

Per that report, these communities are less likely to afford several days – let alone a year – without income and thus have fewer resources in case of an emergency such as COVID-19.

Rogers pointed to retirement savings plans as being an important place to start addressing the concern. “Even though they might be at similar percentage comparability when it comes to joining the 401k plan, when you look behind the surface you’ll see that African American [employees] will often have much less saved” than their white colleagues.

In his interview, Rogers added that Black Americans were more likely to take hardship loans and to make more conservative investments. He said it should be the responsibility of anchor institutions to encourage their Black employees to invest in meaningful ways. After all, a report from Citi found that over the last 20 years, racial wealth disparities have cost the US economy $16 trillion – that lost economic activity affects everyone, no matter the demographic.

Read More: States Where the Rich Get Richer and the Poor Get Poorer
Find Out: 37 Athletes Spending and Speaking Out on Black Lives Matter

Perhaps Rogers’ most significant recommendation? “There should be more minority-owned options within the 401K plan that will get minority employees excited about it.”