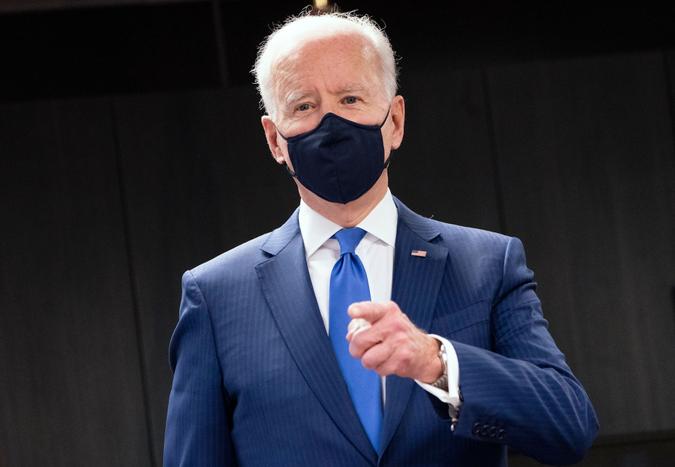 President Biden’s $1.9 trillion American Rescue Plan passed in the Senate Saturday, but a key element of the bill — the $15 minimum wage provision — was removed. While Senator and Committee on the Budget Chairman Bernie Sanders is a fierce proponent of the raise, other democrats, including Senators Joe Manchin and Kyrsten Sinema, oppose it. The federal minimum wage, which stands at $7.25, hasn’t been increased since 2009, although many states have minimum wages that are higher. According to data from the U.S Bureau of Labor Statistics, in 2019, 82.3 million workers (16 and older) were paid at hourly rates, representing 58.1% of all wage and salary workers. Among those paid by the hour, 392,000 workers earned exactly the prevailing federal minimum wage of $7.25 per hour. About 1.2 million had lower wages. Together, these 1.6 million workers with wages at or below the federal minimum made up 1.9% of all hourly paid workers.

We want to hear from you: Do you think the minimum wage is too high or not high enough? Take our anonymous poll.

Press Secretary Jen Psaki said Sunday that Biden “is committed to raising it to $15 and he’s going to look to work with members of Congress to find the right path forward,” according to MSNBC.