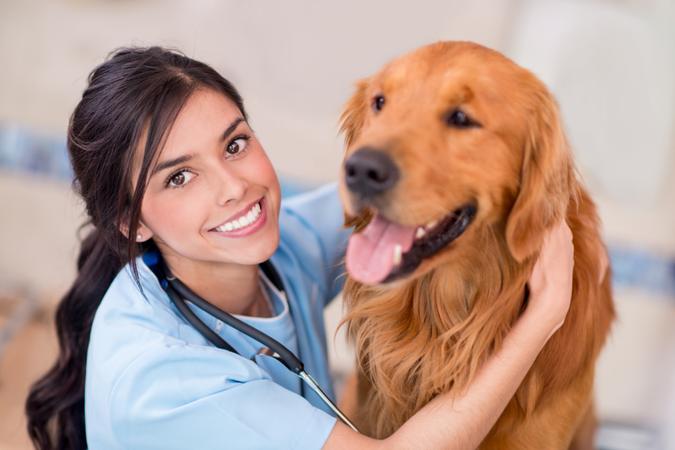 With the number of hiring signs hanging in the windows of retail stores and restaurants, it’s no secret that many industries are in dire need of workers. However, federal data indicates that there are a few sectors with unseen worker shortages.

See: Americans’ Confidence in Economy Slips for First Time in Six Months
Find: At Least 40% of Workers Are Contemplating Quitting Their Jobs

According to a Tuesday release from the Bureau of Labor Statistics, the U.S. had 9.3 million job openings and a separate release showed that as of May, 9.3 million Americans were unemployed, as reported by The Washington Post. The labor market is still tight, as that equates to one job opening for every unemployed American; however, as of April, some companies were only able to hire one worker for every two job openings.

To find some of these unseen worker shortages, The Washington Post reviewed federal wage and employment data for hundreds of industries within some of the tightest sectors and found those where employers were paying higher wages with little luck bringing in new workers.

The worker shortage in the sawmill industry and the hot housing market is one of the reasons for the nation’s lumber shortage. The Washington Post found that employment only recently returned to pre-pandemic levels, despite a 10.4% weekly pay increase to $942 in April.

The worker shortage is so tight in textile mills, more than 10% below pre-pandemic numbers, that manufacturers have had to turn down contracts even with increased global competition, reports The Washington Post. Workers also saw their pay raise 18% since the beginning of the pandemic to $880 a week.

The Washington Post pointed out that the short supply of qualified workers was due to competition between sectors and other factors such as workers who were considering different careers, those who had to leave to care for children or family members and workers collecting unemployment benefits.

Discover: Some CEOs Want to Drop Degree Requirements for Hiring

Long-haul truckers saw a pay increase of 9.4%, earning an average of almost $1,060 a week. The Washington Post reported that Gusto, a payroll processor, found that bonuses almost doubled their usual level in May to encourage workers to stay. Despite that, the trucking industry faces a high turnover rate with hundreds of thousands of new commercial drivers’ licenses issued every year.

More Americans have been moving over the past year and competition for movers skyrocketed. Pay for workers rose close to 14% in 2021, to $754 a week; however, The Washington Post found that moving companies are still having trouble finding workers.

There are fewer specialty finishing contractors than there were a year ago, even with a wage increase of 17% to $1,075 per week.

“Companies might have to adjust their expectations and consider hiring people with less experience — or the wrong experience — whose skills can be updated for post-pandemic roles,” wrote Nela Richardson, chief economist for the payroll processor ADP, as reported by The Washington Post.

Lockdowns and restrictions took a heavy toll on the mental health of many Americans but mental health practitioners are in short supply.

See: Get a Pet During the Pandemic? Here’s How To Save on Supplies for Your New Furry Friend
Find: US Chamber of Commerce Announces Launch of Initiative to Address Worker Shortage

Nonmanagerial workers at the offices of psychologists and other mental health workers experienced a 19% pay increase this year and a staggering 30% since the start of the pandemic, to $731 a week. Employment only rose by 2% this year, noted the Washington Post.

The Washington Post noted that pet adoptions reached a record high in April 2020 and veterinarians were struggling to keep up with the demand. Employment in this sector is down by 20,000 but weekly earnings are up 16% to $1,352 per week since the onset of the pandemic.

The result is that while the labor shortage exists, it’s likely to be temporary as industries and workers adjust to the current labor market, wrote Richardson. But the economy has changed, and some jobs won’t recover or won’t be back in the same way.