Steps Freelancers Should Take When a Client Won’t Pay 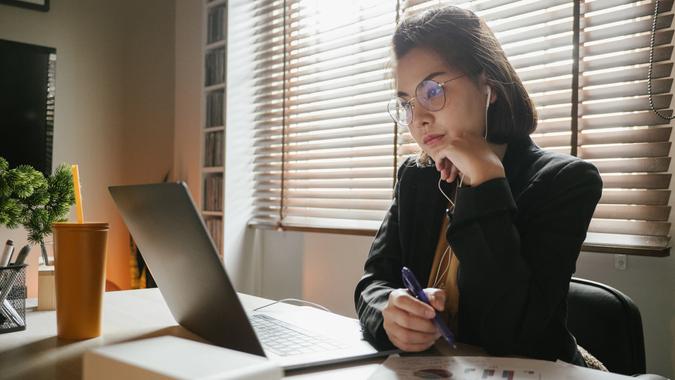 Freelancers have always struggled to get paid what they’re worth and what they’re owed. In 2015, long before the pandemic, a Freelancers Union study found that more than 70% of contract workers struggle to get paid at least once in their careers. But now, according to Freelance Creative, more and more employers are using the virus as an excuse not to pay just as the pandemic is making gig work more crucial than ever.

Read: This Is the Living Wage You Need in All 50 States

Contract workers are not covered by the protections in the federal Fair Labor Standards Act, but they are entitled to collect the money they earn, just like regular employees. Here’s what to do if you find yourself in the frustrating and all-too-familiar position of doing freelance work for a client who won’t pay up.

An Ounce of Prevention…

If you’re already chasing a client for money, much of the following no longer applies. But moving forward, you can greatly reduce the likelihood of getting stiffed in the future by taking these actions.

See: 40 Legit Companies That Will Pay You To Work From Home

More: Side Hustles and Small Ideas That Turned Into Million-Dollar Businesses

Know the Law — It Varies

Laws regarding contract work vary from state to state and even city to city. In Minneapolis, for example, the Freelance Workers Protections Ordinance protects freelancers from nonpayment. In New York, it’s the Freelance Isn’t Free law. It’s crucial to know the law where you live and how it applies to you.

If your client makes excuses for nonpayment, contests what’s owed or simply stops responding, here are some steps you can take.

Read: Necessary Tax Tips for People With Side Hustles