How Rich Is Simu Liu? 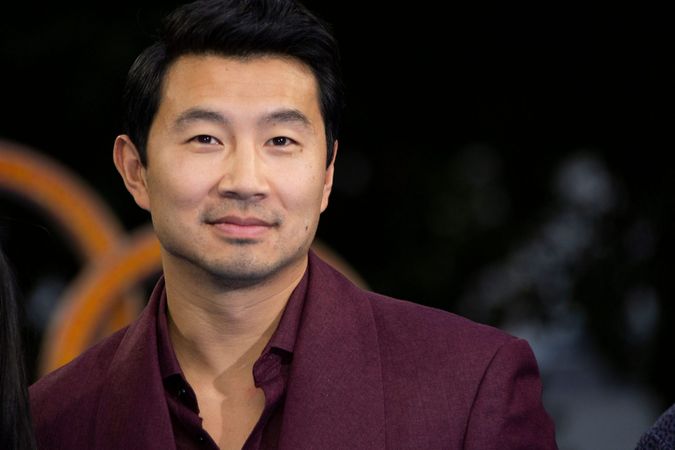 With the release of Disney and Marvel Studios’ “Shang-Chi and the Legend of the Ten Rings” this week, you may be wondering how much Simu Liu is worth, how much he got paid for his latest role and where you’ve seen him before.

See: Most Successful Action Movies in the Past 10 Years
Find: The 15 Highest-Grossing Actors of All Time

According to multiple sources, including HollywoodsMagazine and Glamour Fame, Simu Liu’s net worth jumped to $19 million in 2021 when he took his turn as latest leading man in the Marvel Cinematic Universe. This is an incredible leap from his prior net worth of $4 million, based on HollywoodsMagazine estimates.

Liu began his acting career as an extra on “Pacific Rim,” which was filming in Toronto, in 2012. In spite of 4:30 a.m. start times and full-body paint that only washed off with shaving cream, he “totally fell in love with the magic of movies,” he told The Hollywood Reporter.

Even prior to the fateful phone call from Marvel Studios president Kevin Feige granting Liu the lead role in the latest MCU flick, the Canadian actor was no stranger to Marvel superheros. In a candid interview with The Hollywood Reporter, he revealed that he used to dress up as Spider-Man for kids’ birthday parties. “I thought that maybe was the last time I was going to ever play a superhero,” he told Hollywood Insider, “but, thankfully, that wasn’t the case.”

See: 19 Sequels That Made Much More Than the First Film
Find: ‘Ant-Man and the Wasp’ Cast — Paul Rudd, Stan Lee Net Worths and More

In the years that followed his stint as Spidey in a suit he called “less MCU and more Walmart,” he took odd jobs related to acting, including appearances in independent short films, TV shows  music videos as well as modeling jobs. Evidence of one $120 modeling gig, which produced stock photos of Liu in a business suit in a corporate boardroom, still circulates today. The depiction wasn’t far off from reality, as Liu had previously worked as an accountant for Deloitte after graduating from the Richard Ivey School of Business, according to IMDb.

In 2016, Liu landed his breakout acting role as Jung Kim on “Kim’s Convenience,” a Canadian sitcom that aired on CBC from 2016 to 2021 and is now available to stream on Netflix, according to IMDb. IMDb reported that Liu was nominated for a Canadian Screen Actor award.

That led to a starring role on “Taken” and guest spots on “The Expanse,” “Bad Blood” and “Fresh Off the Boat.” Liu is also a talented writer and producer for television and film, as well as a trained martial artist and stunt person. These accomplishments led to his net worth of approximately $4 million before joining the MCU.

See: Disney+ Could Be Killing Movie Theaters, While Warner Plans to Save Them
Find: Celebrities Who Are Richer Than You Think

Neither Liu’s paycheck nor the production budget for “Shang-Chi” has been revealed, but ScreenRant estimates the production costs to be around $150 million, based on the costs of other first movies for Marvel characters, including “Captain Marvel” and “Dr. Strange.”

ScreenRant points out that movies must earn twice their budget to break even, which means Shang-Chi needs to hit $300 million worldwide in revenue. Such a positive showing would virtually guarantee sequels for Liu, which would boost his net worth even further.

Liu, for one, seems optimistic about the movie’s success. In mid-August, he drummed up excitement for the film’s release by tweeting: “We are not an experiment. We are the underdog; the underestimated. We are the ceiling-breakers. We are the celebration of culture and joy that will persevere after an embattled year. We are the surprise. I’m fired the f**k up to make history on September 3rd; JOIN US.”