Paul Manafort, President Donald Trump’s former campaign manager, was sentenced on March 13 to additional time in prison, bringing his total sentence to more than 7 years, CNN reported. Manafort “had faced up to 24 years in prison under federal sentencing guidelines,” The Washington Post reported on March 7, during Manafort’s original sentencing, but the judge in the case went with a reduced term. Manafort’s financial fraud case “was not related to Manafort’s role in Donald Trump’s presidential campaign,” the Associated Press said.

Manafort’s Luxury Lifestyle, Failing Business Made Him Desperate for $20M in Loans

The case focused on Manafort’s lies about money, which were related to financial troubles he was facing in 2016 when he started working for the Trump campaign for free. Prosecutors said he was so desperate for money to maintain the level of luxury he had become accustomed to that he defrauded banks with lies about his income and debt on loan forms to borrow more than $20 million. In 2012, for example, he received a $1.5 million loan from his alleged shell company Peronova Holdings Limited, CNN reported, which was later forgiven as income.

Of the more than $60 million he collected between 2010 and 2014, according to CNN and other sources reporting on his indictment, Manafort spent more than $15 million on extravagant purchases such as:

Manafort’s bookkeeper, Heather Washkuhn, testified that his lobbying company lost more than $630,000 in 2015 and $1.1 million in 2016 after his Ukrainian patrons lost power, CNN reported.

Read More: A Look at Michael Cohen’s Finances After He Calls Trump a ‘Conman’ in Congressional Testimony

He Also Improperly Paid Himself a Salary Through His Consulting Firm

Manafort’s conviction isn’t just a cautionary tale about living beyond your means; he’s also a picture of what not to do when you own your own business. His tax preparer, Philip Ayliff, told the jury that Manafort was paying himself a salary through his own consulting firm in 2012, which was an improper business practice.

He reported $5.36 million in total income on his 2012 tax return, including reporting earning wages of $1.99 million, but partners with ownership in a business like his political consulting firm, DMP International, which he owned with his wife, shouldn’t pay out wages, CNN reported of Ayliff’s testimony. Ayliff also testified that he stopped the practice by Manafort when he discovered it.

See: Is Your Representative One of the 10 Poorest People in Congress?

When Manafort was indicted in the fall of 2017, he provided the government with documents listing his total assets at approximately $28 million, Bloomberg reported. Between the $10 million bond he had to post at the time and his legal fees, his net worth has presumably taken a big hit.

At the height of his career, he was worth around $70 million, according to Celebrity Net Worth.

Who Is Paul Manafort?

Paul Manafort is a former lobbyist, presidential campaign manager, political advisor and lawyer. He has operated businesses with ties to Ukraine and Russia while working with political candidates, including Donald Trump. Here are more facts about Paul Manafort:

Keep reading about how political conditions affect the stock market.

Sean Dennison contributed to the reporting of this article. 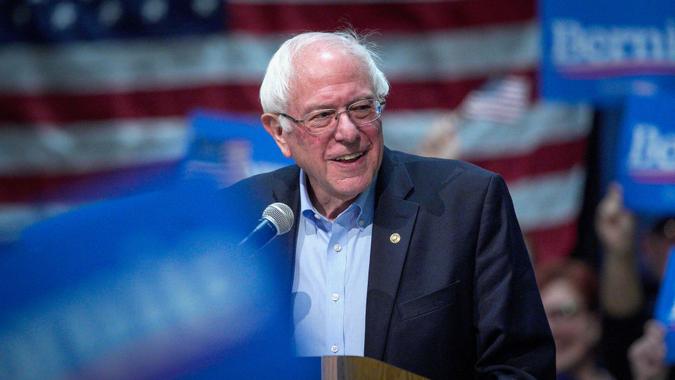