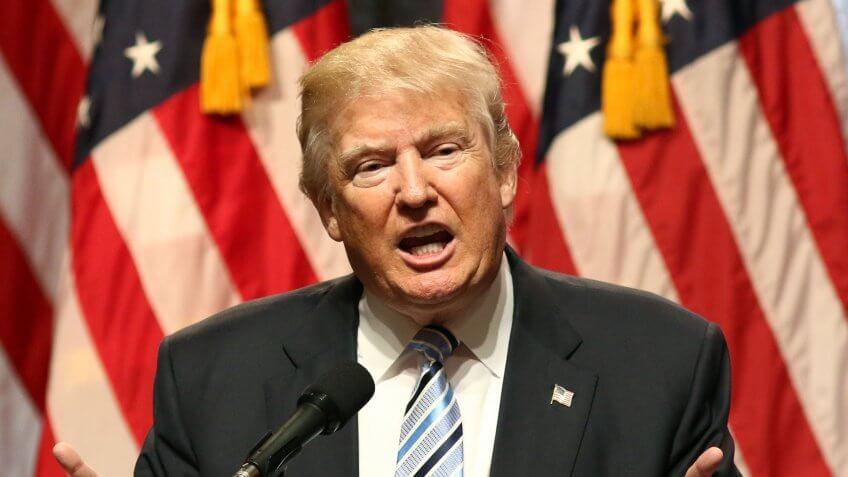 "I'm not going to cut Social Security like every other Republican," President Trump promised on the campaign trail in May 2015. The following year, he repeated that promise — and he intends to keep it.

However, Trump's policies might indirectly cause changes in the Social Security system. Such tweaks would be in addition to Social Security changes already in place for 2017. 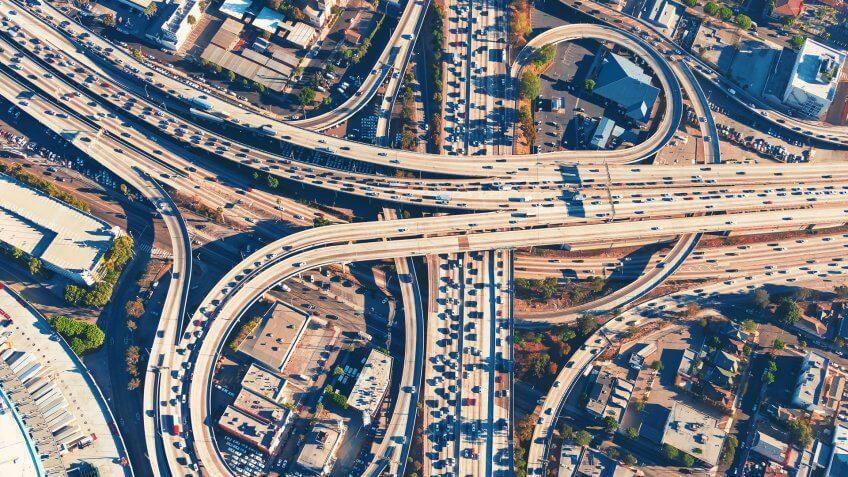 In his speech to Congress, Trump renewed his campaign promise to repair the nation's "crumbling" infrastructure by investing $1 trillion in an overhaul. He suggested that the infrastructure repair plan would do double duty by also creating jobs.

"Crumbling infrastructure will be replaced with new roads, bridges, tunnels, airports and railways gleaming across our very, very beautiful land," he said. He added that the effort would be "guided by two core principles: Buy American, and hire American."

Although at first glance Trump policies on infrastructure repair seem to have little to do with Social Security, there is a connection — and it's a positive one.

Trump's infrastructure overhaul could create a significant number of new jobs — up to 11 million, according to Georgetown University Center on Education and the Workforce. New jobs mean more people paying Social Security taxes, and that means more money coming into the Social Security program.

Find Out: How to Prepare for 2017 Social Security Changes 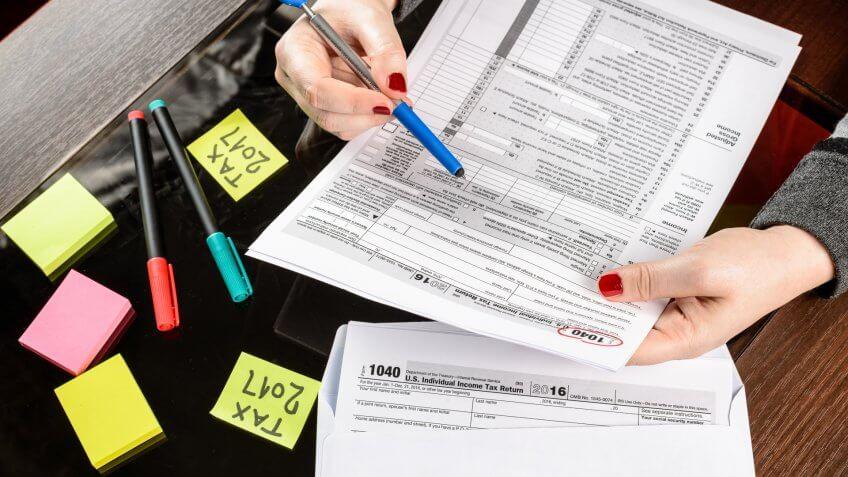 If you plan to work in retirement, you could be among the biggest beneficiaries of this plan. The current tax code calls for a portion of Social Security income to be taxed when other income is earned. In a worst-case scenario, such income can be taxed at a very high marginal rate — up to 46 percent.

Those seniors who avoid future taxation of Social Security benefits under Trump tax policies likely would be thrilled. But that result would also take a real toll on the program's revenue base. 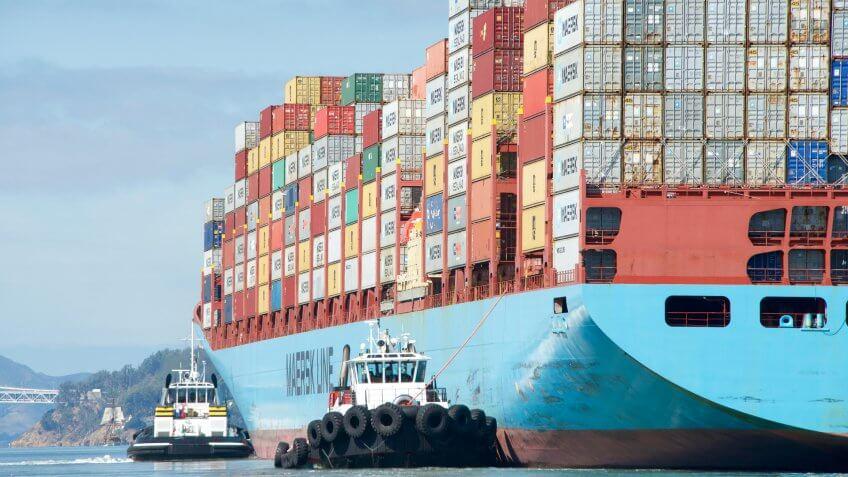 Trump Trade Policies Could Boost Social Security — or Hurt It

Trump repeatedly has emphasized that his foreign-trade policy will revolve around the mantra "America first." He backed up those assertions by signing an executive order to pull the nation out of the Trans-Pacific Partnership, a proposed 12-nation Pacific Rim trade agreement. He is also committed to renegotiating NAFTA to try to obtain better terms for the U.S.

On the campaign trail, Trump threatened to impose massive tariffs on companies that move factories or production from the U.S. to other countries. For example, he wants to impose a 35 percent tariff on all cars and car parts brought in from other countries.

These Trump policies are intended to create more jobs for Americans. If that occurs, it would bring new employees and additional Social Security tax payments to a system that needs revenue badly.

But some argue that ditching trade deals such as NAFTA would not be good for the economy. Withdrawing from NAFTA and implementing a 35 percent tariff would result in much higher automobile prices and cost the country at least 31,000 jobs, according to a recent study by the nonprofit Center for Automotive Research.

If jobs are lost because of Trump policies on trade, the country will have fewer people working. That means fewer people will contribute to the Social Security fund, which is already in trouble and underfunded.

Related: 7 Things Everyone Gets Wrong About Social Security 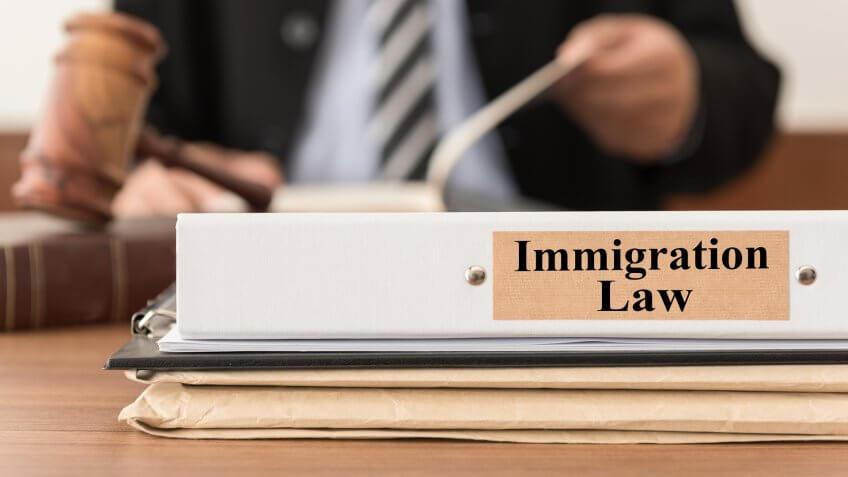 Immigration Policy Changes Could Create Jobs — or Lose Them

Trump has stated that he wants to enforce immigration laws more strictly than had been the case under prior administrations. What does that have to do with Social Security? It depends on whether Trump's policies achieve the results he promises.

"By finally enforcing our immigration laws, we will raise wages, help the unemployed, save billions of dollars, and make our communities safer for everyone," Trump said in his first speech to Congress. But others argue that the more a nation closes its doors, the more economically stagnant it becomes.

If Trump policies actually result in more jobs and higher wages, the ranks of taxpayers will swell and more funds will come into the Social Security system. If the economy slows and stagnates, jobs will disappear and less money will flow into the retirement system.

One way or the other, Trump policies on immigration will affect America's retirement system. It's just another of the unsettling truths to learn about Social Security. 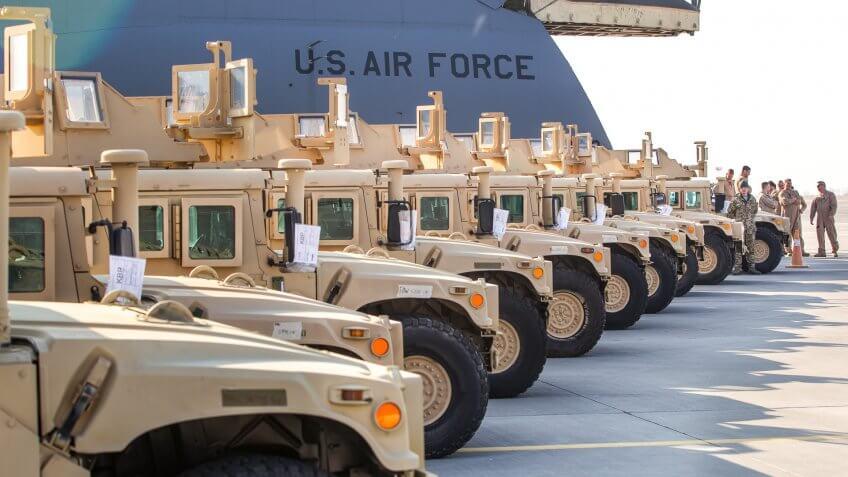 Trump plans to increase military spending by $54 billion and to pay for it by cutting domestic programs by the same amount. Assuming the president delivers on his pledge not to cut Social Security benefits, some critics have said it might be difficult to balance the budget.

It is possible that the Social Security program could be changed in other ways that would reduce costs but not reduce benefit amounts. House Ways and Means Social Security Subcommittee Chairman Sam Johnson, R-Texas, has proposed a number of smaller changes that could impact your retirement.

One proposal is to gradually raise the age at which Americans can draw full Social Security retirement benefits. It is currently set at 67, but some proposals would raise the age to 69.

Another suggested alteration is to cap the benefits available to nonworking spouses. Currently, the spouse of a high-earning worker can claim a bigger Social Security benefit than a person who worked her entire life for a lower salary. 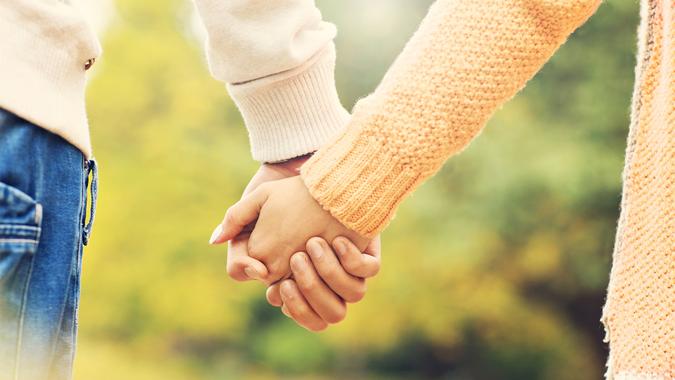 Here's what spousal Social Security benefits are — and how to get them.