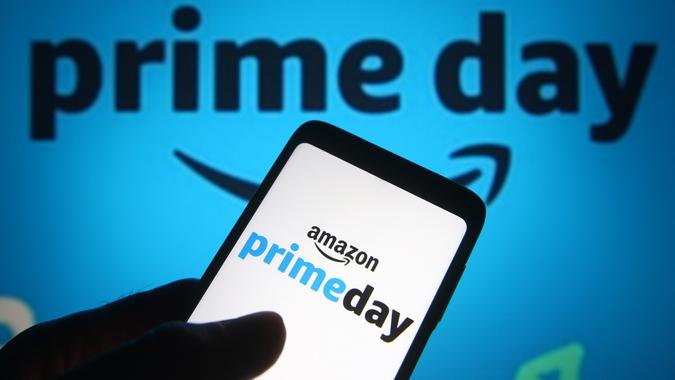 2021 Small Business Spotlight: Check Out Our Small Business Stories, Plus the Nominated Businesses Near You
Shop: 10 Super-Cheap Beauty Products With Amazing Amazon Reviews

The $11 billion in sales Monday and Tuesday represented 6.1% growth compared to last year’s October Prime Day event, according to an index tracked by Adobe Analytics and as reported by CNBC. Adobe said sales amounted to $5.6 billion on Monday and $5.4 billion on the second day. In a statement released by Amazon, the company announced that Prime members purchased more than 250 million items worldwide and saved more than any previous Prime Day.

It was also a big year for small and medium-sized businesses. During the two weeks leading up to the Prime Day event, Amazon stated that customers spent $1.9 billion on small business products during the Spend $10, Get $10 promotion period — more than a 100% year-over-year increase compared to the Prime Day October 2020 promotion.

“There’s a pent up demand for online shopping as consumers look forward to a return to normalcy,” said Taylor Schreiner, director of Adobe Digital insights and as reported by CNBC. “The halo effect of Prime Day also played a significant role, giving both large and small online retailers significant revenue lifts.”

CNBC added that retailers that bring in more than $1 billion in revenue each year reported a 29% increase in e-commerce sales during Prime Day when compared to a typical day in June, according to Adobe. Smaller retailers saw a 21% increase.

Better deals are expected to come later this year with bargains across all retail categories.