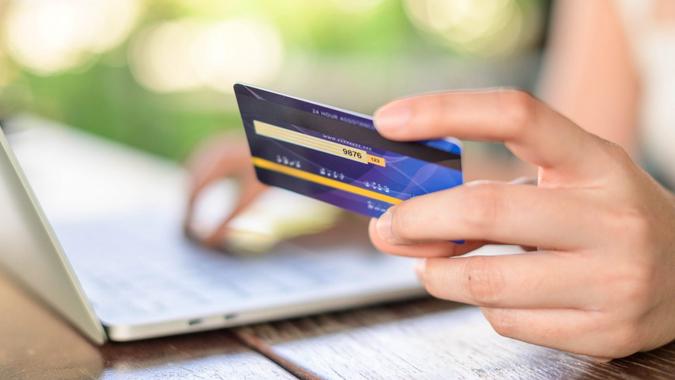 The COVID-19 economy was largely a digital one in the early days, with lockdown rules forcing a large swath of the population to buy everything from food and household items to clothing and electronics online. Those spending habits have become so entrenched that annual online spending in the U.S. could exceed $1 trillion for the first time this year, according to an analysis from Adobe.

Adobe’s Digital Economy Index projected that 2021 e-commerce spending would come in between $850 billion and $930 billion — a 20% gain from the year before. Based on recent patterns, 2022 could be the first trillion-dollar year for U.S. e-commerce.

Those estimates differ from others. For example, data compiled by Statista estimates that 2021 online spending in the United States totaled $777 billion. It projects $875.2 billion in online spending in 2022, followed by slightly more than $1 trillion in 2023. Statista’s numbers were compiled in early January 2022.

The Adobe Digital Economy Index was based on a 2021 Adobe Analytics study of more than 1 trillion visits to U.S. retail sites and over 100 million SKUs. It found that COVID-19 gave e-commerce an extra boost of $183 billion from March 2020 to February 2021, as consumers flocked online during the first year of the pandemic. Total online spending during that period was $844 billion. During the 2020 calendar year, $813 billion was spent online, up 42% from 2019.

Many online shopping trends are being driven by Gen Z spending habits. As GOBankingRates previously reported, GenZers are more likely to use BNPL apps – but less likely to use credit cards.

See: How Gen Z Is Reshaping Online Shopping
Find: Attitudes Toward BNPL Differ by Generation, but Use Is Similar

Meanwhile, a study from Alliance Data found that nearly 80% of Gen Z wants to manage all of their accounts in one place and digitally pay from platforms such as PayPal and Venmo.