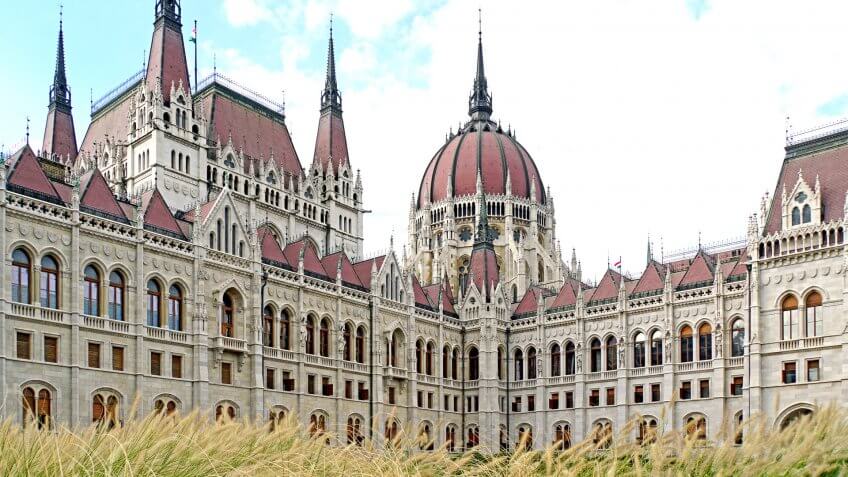 There’s no denying that taxes can take a big bite out of your income in the United States. In fact, the top individual and corporate tax rates in America are higher than the rates in many other countries. To pinpoint where the tax bite is smaller, GOBankingRates used data from tax advisory service KPMG on individual and corporate tax rates around the world.

Click through to find out which countries have lower tax rates than the U.S. 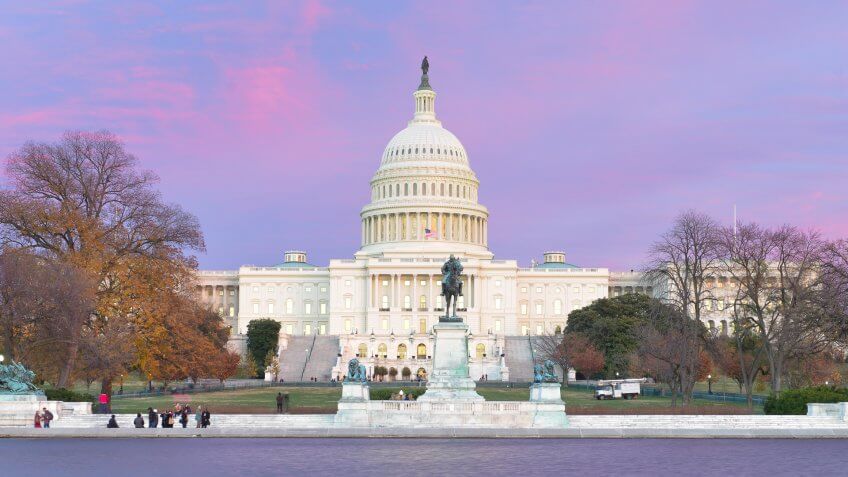 However, the Tax Cuts and Jobs Act lowered the top rate to 37 percent in 2018. And that rate applies to single taxpayers with a taxable income of $500,000 or higher and married couples filing jointly with an income of $600,000 or higher, according to the Tax Foundation. 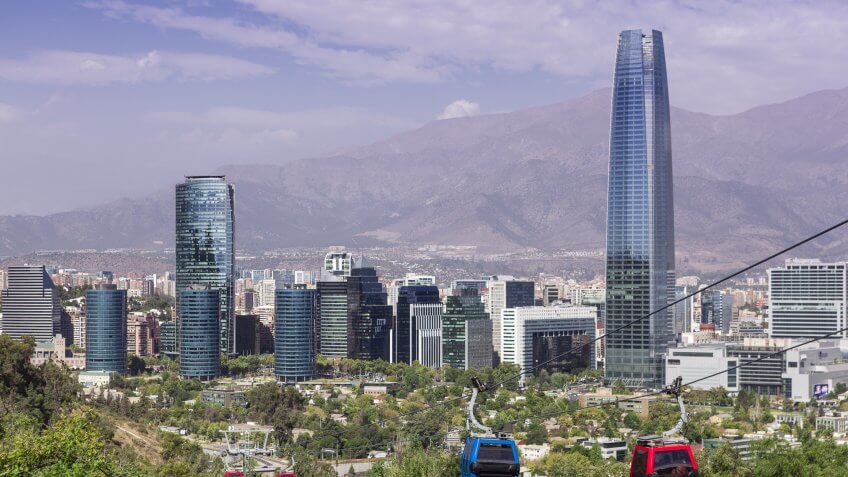 Chile’s highest individual tax rate isn’t much lower than the top rate in the U.S. However, like the U.S., Chile has a progressive tax rate, and the lowest rate is 0 percent, according to KPMG. The lowest individual income tax rate in the U.S. is 10 percent. Chile is also one of the countries where residents pay less for healthcare than Americans. 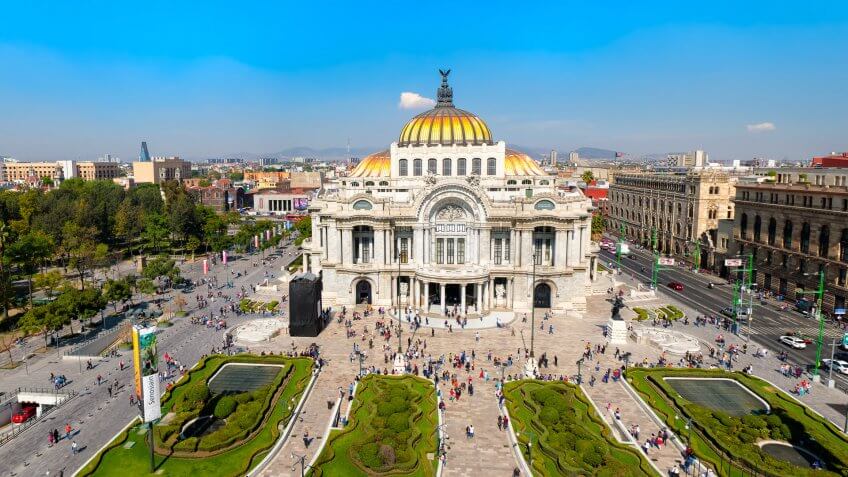 America’s neighbors to the south pay less in both individual and corporate taxes. Residents of Mexico also pay less for healthcare than Americans do. 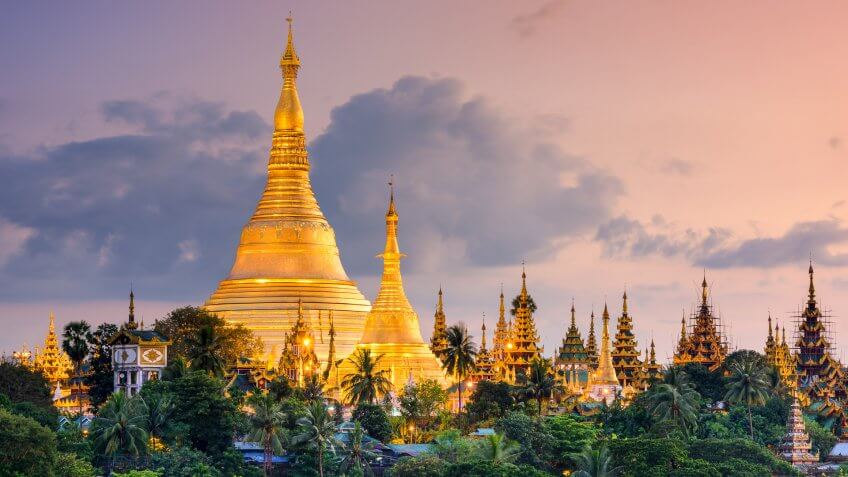 Thailand’s corporate tax rate in 2017 was nearly half the U.S. rate. The country’s individual tax rate ranges from 0 percent to 35 percent, which is only slightly lower than the top U.S. individual rate. Thailand’s income tax rate was about 5 percentage points higher than the average rate in Asia, according to KPMG. 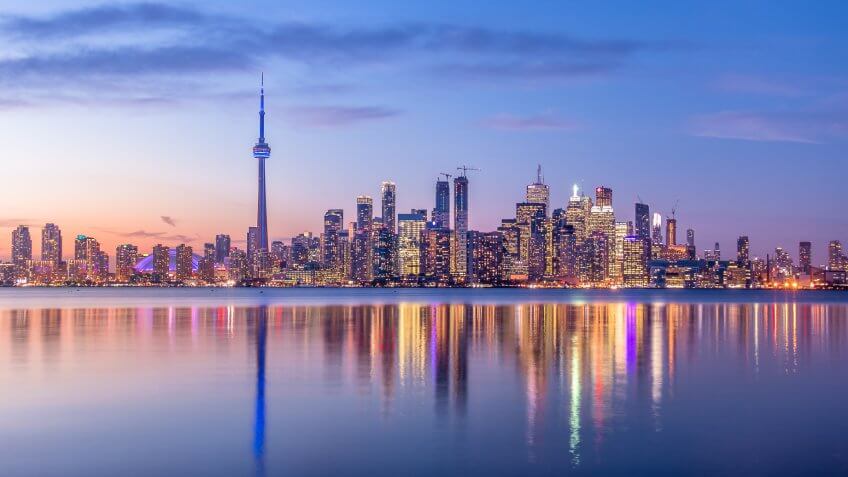 In addition to benefiting from Canada’s lower tax rate, the country’s residents have a lower cost of living than Americans do, another GOBankingRates study found. 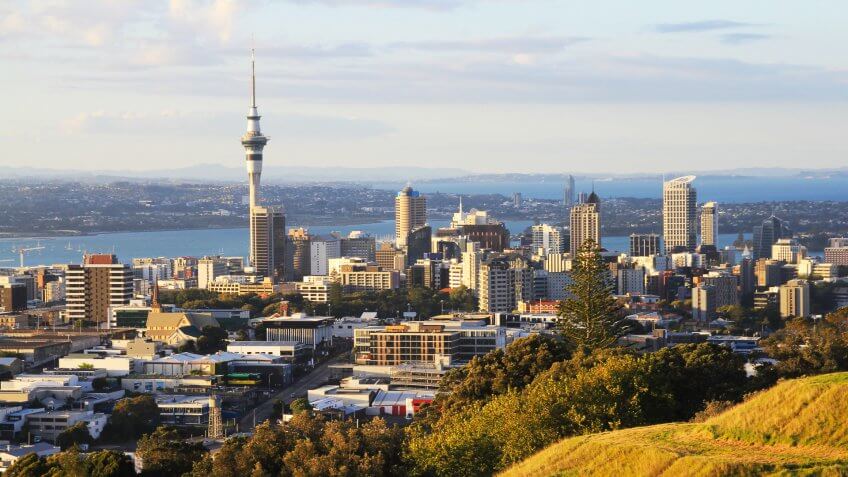 Although nearby Australia has a higher tax rate than the U.S., New Zealand taxpayers have a lower tax rate than Americans do. Plus, residents don’t have to file an annual tax return if their income is from employment, interest or dividends and the correct amount of tax was withheld during the year, according to KPMG. 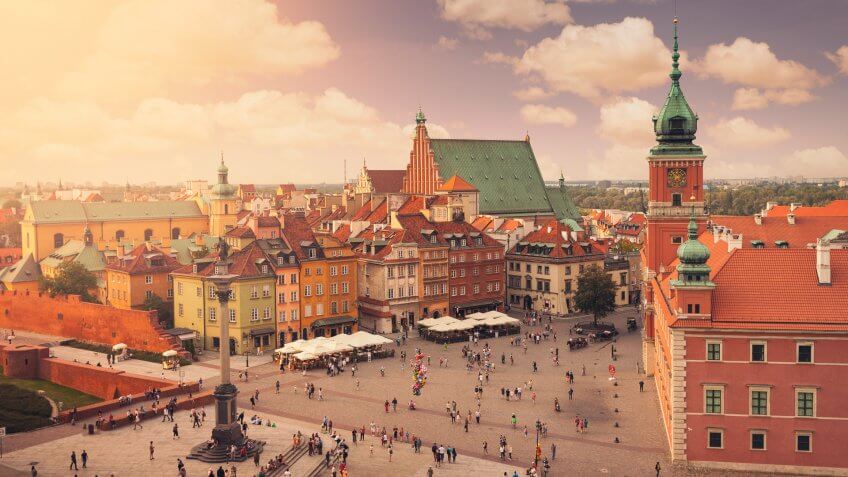 One of the cheapest countries to live in, Poland’s top individual and corporate tax rates are lower than America’s. The Polish also pay less in taxes than many of their European neighbors. The average individual income tax rate in Europe in 2017 was nearly 35 percent, compared with 32 percent in Poland. In the European Union, of which Poland is a member, that number was just more than 38 percent. 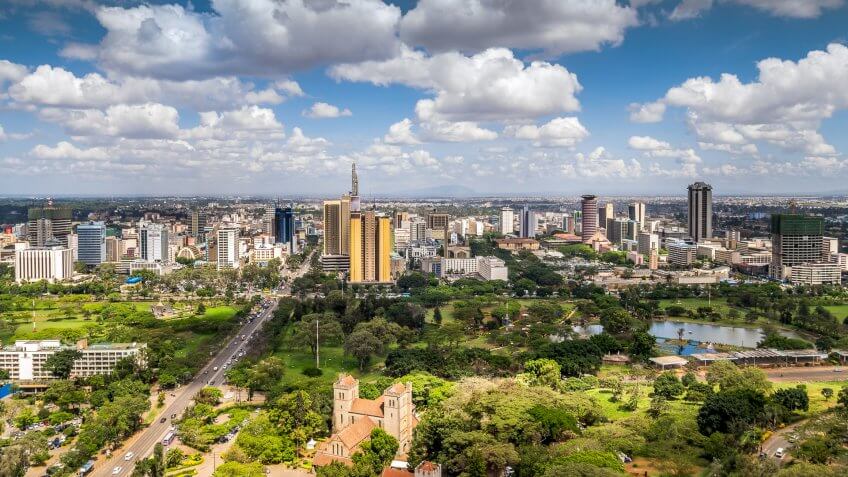 As in the U.S., Kenya’s lowest individual income tax rate is 10 percent. But the African nation’s top rate of 30 percent was significantly lower than America’s top rate of 39.6 percent in 2017. 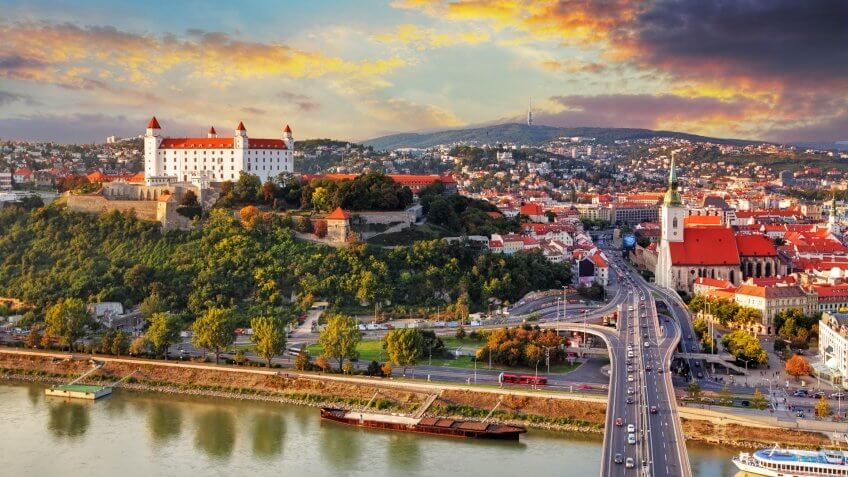 The top tax rate in this central European country that once was part of Czechoslovakia is nearly 15 percentage points lower than the top rate in the U.S. However, the country’s lowest tax rate is 19 percent.

Find Out: Top 10 Most Expensive States to File Taxes 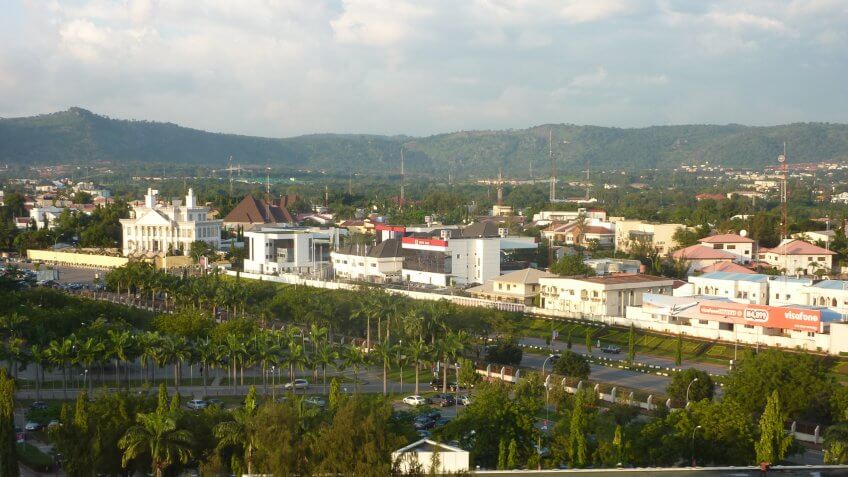 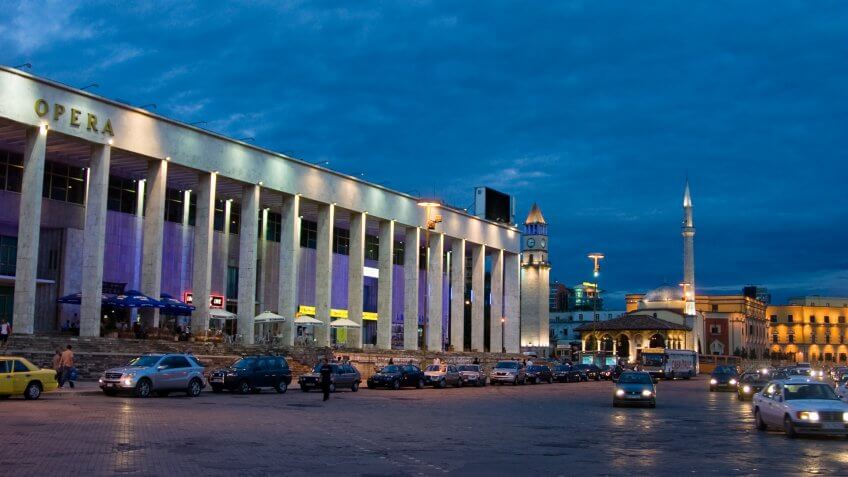 Not only is Albania’s corporate tax rate lower than America’s, it is lower than the worldwide average of nearly 23 percent, according to Tax Foundation. The top individual rate in Albania is significantly lower than the top rate in the U.S., and the lowest rate is 0 percent. 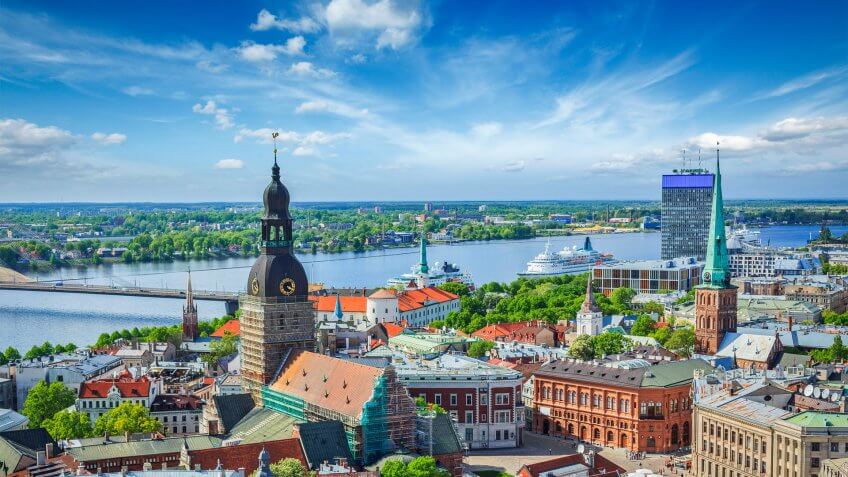 Once part of the Soviet Union, Latvia now is part of the European Union. But its individual income and corporate tax rates are lower than the EU average rates — not to mention the U.S. rates. 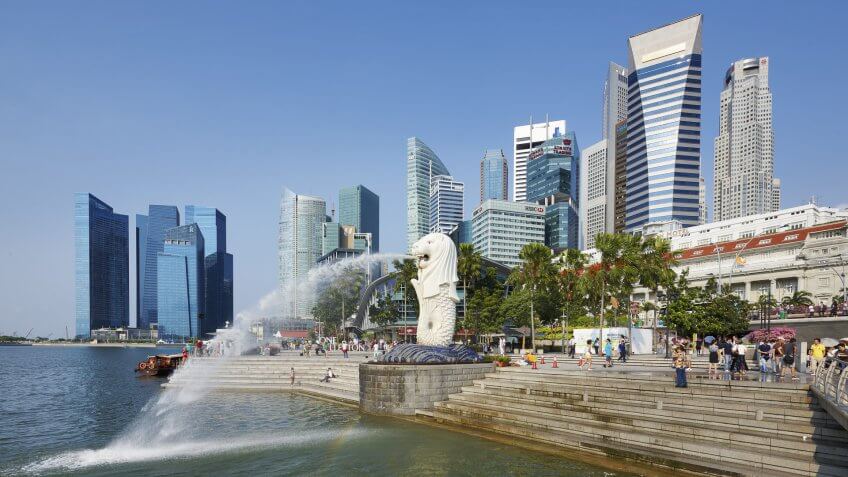 This Asian country is more tax-friendly than the U.S. It’s also considered one of the most notorious tax havens in the world. Plus, its individual and corporate tax rates are lower than the average rates in Asia. 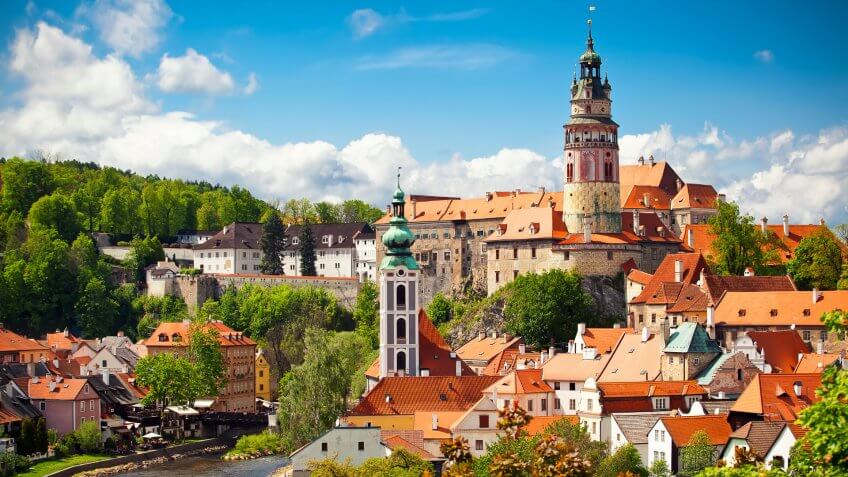 The Czech Republic has a 15 percent flat-tax rate on individual income. However, it also assesses a 7 percent solidarity tax on income. 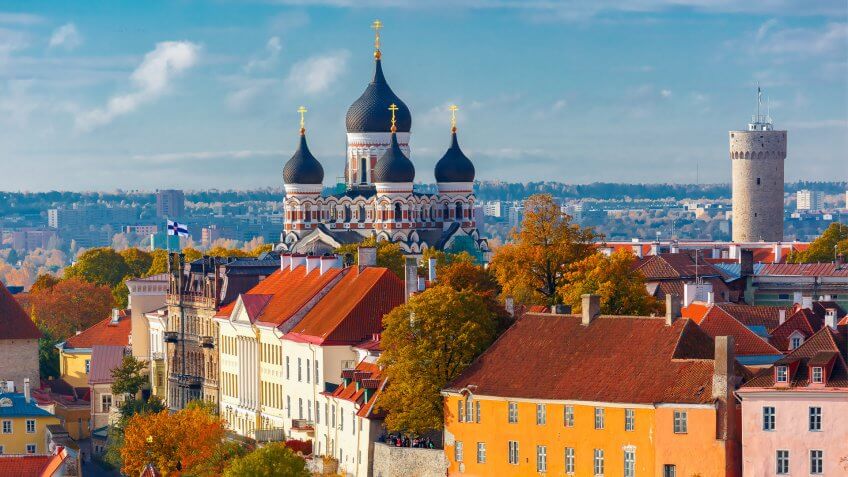 Estonia’s 20 percent individual income tax rate is a flat-tax rate. So, unlike in the U.S., where lower rates apply to lower income brackets, Estonia’s rate applies to all income. 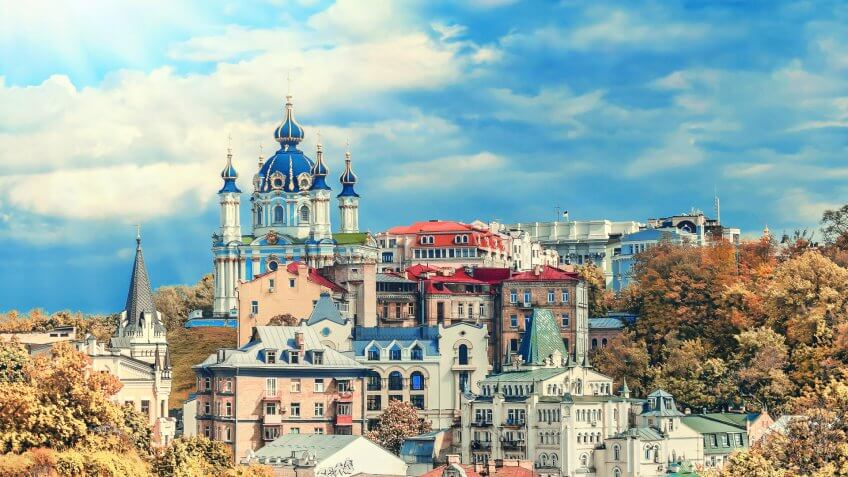 This former Soviet republic has a lower individual income tax rate than both the United States and the average rate in Europe. But its neighbor, Russia, has an even lower rate — 13 percent.

Did You Know? These Are the Most (and Least) Tax-Friendly States for Retirees 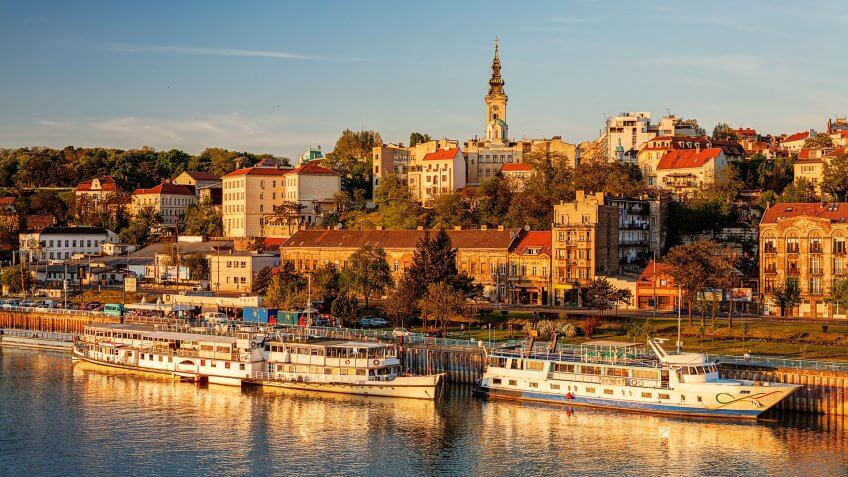 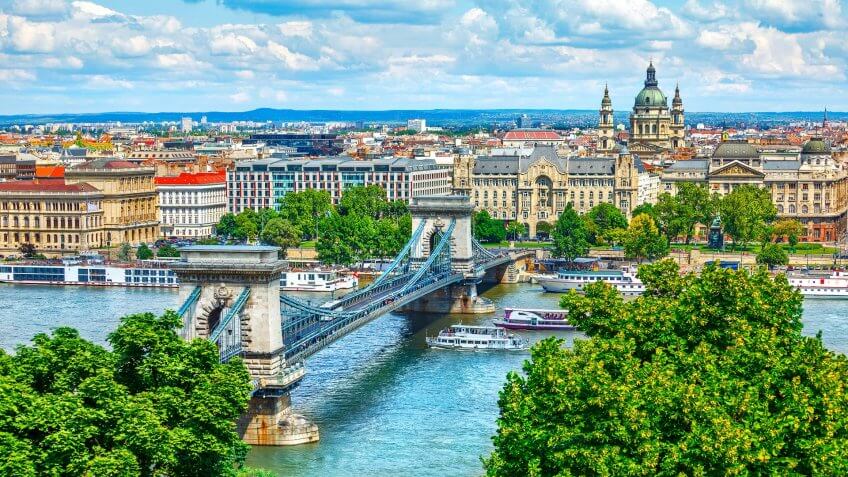 Up Next: These 15 Countries Pay More in Taxes Than Americans

Methodology: All individual income and corporate tax rates assume the top marginal tax rate for 2017. All tax rates were sourced from KPMG. 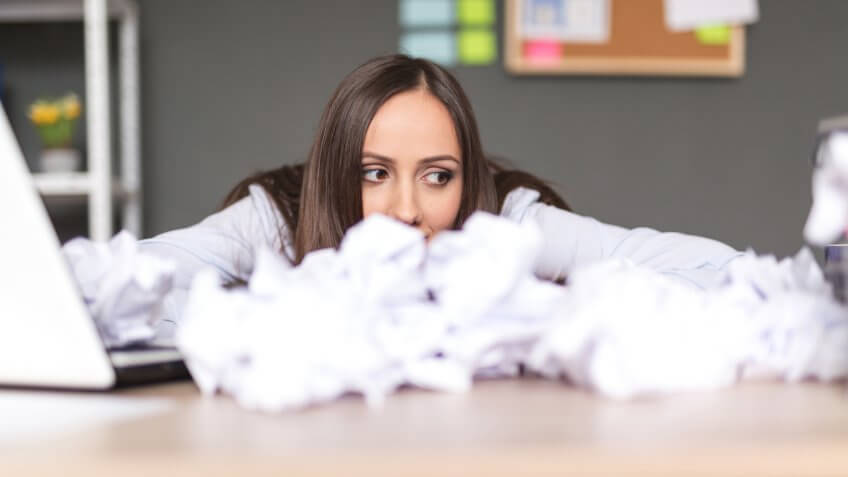 10 Signs You Really Do Need Professional Help Filing Your Taxes

Hire a tax pro if one of these scenarios describes you.