Sen. Kamala Harris, D-Calif., was one of the first Democrats to announce her run as a 2020 presidential candidate, and she has begun to publicize her platform. Harris has revealed a plan to provide financial relief for middle-income Americans in the form of a tax credit.

Harris’ plan, known as the LIFT (Livable Incomes for Families Today) the Middle Class Act, would provide a tax credit to middle-class and working families of up to $6,000 per year. Some single filers would get up to $3,000 per year. The credit is meant to help families that could be one emergency away from financial disaster.

Check Out: A Look at Sen. Kamala Harris’ Finances After Announcing Her Presidential Bid

Who Would Qualify for This Proposed Tax Credit

The tax credit applies to single filers without children earning under $50,000 per year, or married couples and single workers with children who earn under $100,000 per year. The credit phases out after those income thresholds. This would be a refundable credit, meaning those who are eligible would get the full amount even if it exceeded the amount of tax they paid. The credit could be accessed at the end of the year, when taxes are filed, or on a monthly basis throughout the year.

How Much Would the Proposed Tax Plan Help

The result of the plan would be that the average household would pay $3,210 less in taxes, resulting in a 1.8 percent increase in their after-tax income. Income must be earned (i.e., not interest, dividend, rental or other income) in order to qualify, which also excludes many people.

“Americans are working harder than ever but stagnant wages mean they can’t keep up with cost of living increases,” Harris said. “We should put money back into the pockets of American families to address rising costs of childcare, housing, tuition, and other expenses. Our tax code should reflect our values and instead of more tax breaks for the top 1 percent and corporations, we should be lifting up millions of American families.”

Take Advantage: Green Tax Credits That’ll Save You Hundreds When You File

The 2020 election might well hinge on the various tax plans that will be proposed by the growing field of candidates. Harris has set the bar with her plan to help working and middle-class families. 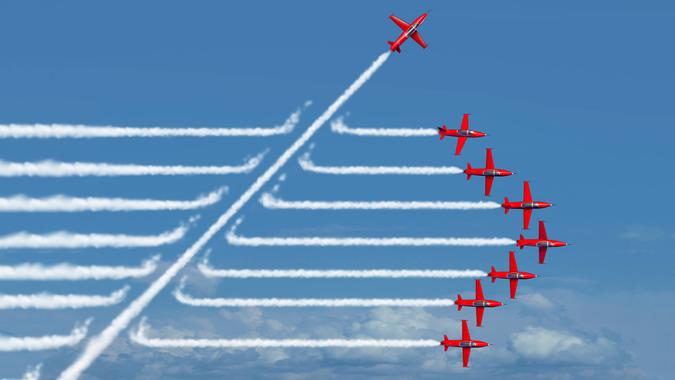