How To Find Your E-Trade Routing Number 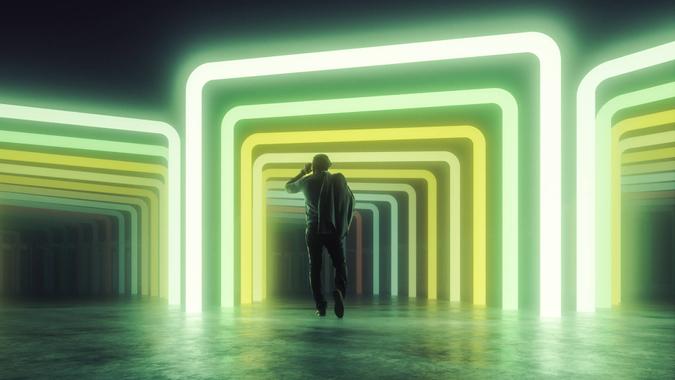 Your bank routing number is useful for anything from signing up for direct deposit to sending money to friends and family. Even ordering new checks requires a routing number. Almost all financial institutions use routing numbers — even brokerages.

What Is E-Trade Bank’s Routing Number?

The next four numbers identify the bank itself, or rather the identifying number your bank is assigned. The final digit in a routing number is known as a “check digit,” a number that allows you to verify the accuracy of a routing number, and can be used to prevent bad checks.

E-Trade has multiple routing numbers you need to move money from your E-Trade account, but it differs only between bank and securities.

International wire transfers follow the same idea as domestic transfers in that they use identifiers in order to send and receive funds with the proper destinations. It’s common for intermediary banks to facilitate the transfer, which makes it a bit more expensive.

Wire transfers are faster than other bank transactions and can be completed in several minutes depending on the transaction being processed, although international wire transfers might require more time and extra steps. One of those steps involves getting the proper SWIFT code, also known as a bank identification code.

Note that E-Trade wires through Wells Fargo, so your E-Trade’s SWIFT code is the same as Wells Fargo’s.

Routing numbers have been around for over a century. Knowing your routing number is important for matters pertaining to money transfers, such as when you need to transfer money on the E-Trade app. This can be especially crucial when navigating vast sums of money between parties, or when you need to wire money in a pinch.

You can find your routing number on your checks, on the charts here or by going to E-Trade’s website. Remember that the check routing number might be different from the wire transfer routing number, particularly if transferring money internationally. You might want to check with your bank or brokerage before moving money — a single wrong digit means your money will go to someone else.

This article has been updated since its original publication. Julia Gordon also contributed to the reporting for this article.