How To Avoid Bank of America Overdraft Fees 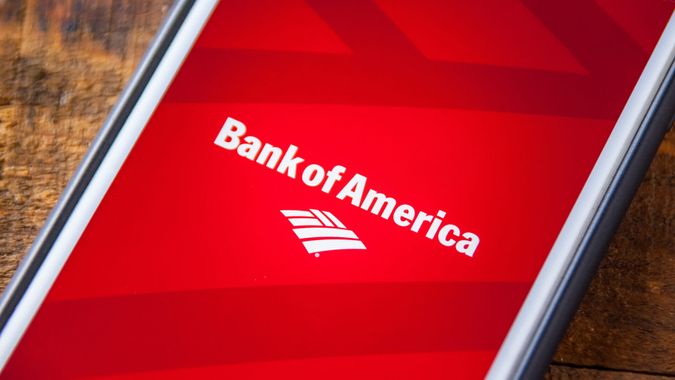 An overdraft fee is generated when a checking account holder withdraws cash using their debit card or writes a check for an amount greater than the account’s current balance. The bank will either reject the transaction due to the insufficient funds or pay the transaction on your behalf — and you’ll incur the overdraft fee in either case. At Bank of America, you could pay $35 or more for overdrawing your account. Understand Bank of America’s overdraft policy so you can avoid this costly bank fee.

How Much Bank of America Overdraft Fees Cost

No matter which type of Bank of America checking account you have, you’ll be subject to one of two overdraft fees if you attempt to withdraw too much money from your account. Bank of America fees include:

What Triggers an Overdraft Fee

Any type of withdrawal from your account that leaves you with a negative balance triggers an overdraft fee. But Bank of American will decline ATM withdrawals and everyday debit card payments when your account balance doesn’t cover the transaction.

How To Avoid Bank of America Overdraft Fees

You can do a few things to protect yourself from declined transactions and penalties for overdrawing your account. Here’s how to avoid overdraft fees:

Another way to avoid overdraft fees is by using the Bank of America Advantage SafeBalance Banking® account. This no-frills checking account has no overdraft fee. Transactions will be declined or returned unpaid if you have insufficient funds in your account.

How To Get Bank of America Overdraft Fees Waived

Even when you are at fault, it might be possible to get an overdraft fee refund. Bank of America customers can call their local branch and politely ask to have the fee waived. This method works best if you’re not a repeat offender. Another option is to speak with a customer service representative by phone.

More on Bank of America