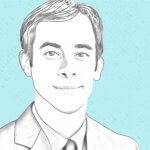 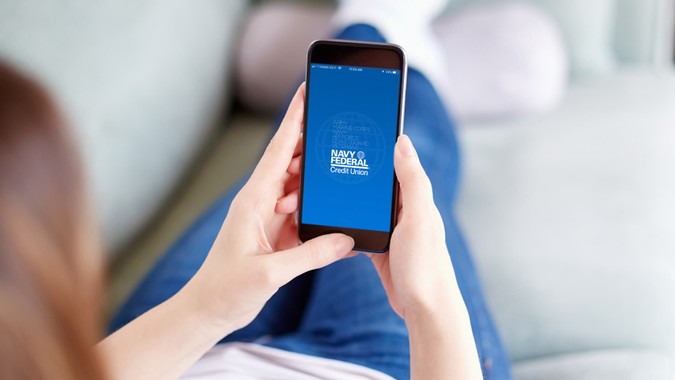 The Navy Federal Credit Union serves 7.5 million military members and their families and is the world’s largest credit union. If you currently bank with Navy Federal, or you plan to do business with someone who banks at Navy Federal, you’ll need to know the bank’s routing number.

The Navy Federal Credit Union routing number is the same in every state including Washington D.C. See the full list below.

Routing numbers are sometimes called ABA numbers or Bank Transit Routing numbers. This number is assigned to the bank or credit union by the Federal Reserve. Each financial institution has its own nine-digit code that sets it apart from other banks.

Your Navy Federal Credit Union routing number, which is provided right on the homepage of the company’s website, is 256074974. The first four digits of this routing number are called the Federal Reserve Processing Symbol because they identify the Federal Reserve District and regional processing center the credit union is located within. The next four digits determine the specific bank, such as Navy Federal Credit Union. The final digit is generated using a special algorithm and is referred to as the “check digit” because it ensures the entire number is valid.

International wire transfers also sometimes require a Swift Code, a series of eight to 11 characters including both numbers and letters. Navy Federal does not use this code, but other banks and credit unions do.

How To Find Your Routing Number

There are a few ways to find a Navy Federal routing number. If you remember which state you opened your account in, you can just use the chart above or simply follow the steps below.

Another way to find your routing number is to call the Navy Federal phone number to speak with a 24-hour customer service representative at 1-888-842-6328.

Max Lance dug himself out of six figures of student loan debt and travels to colleges and high schools around the country teaching people about financial literacy. He is an Amazon bestselling author whose work has been featured in The New York Times, College Humor and Credit Donkey. He is a writer, bookkeeper and financial coach who mastered credit card points and miles to travel to five continents and half of the country’s 30 MLB stadiums and 59 national parks.