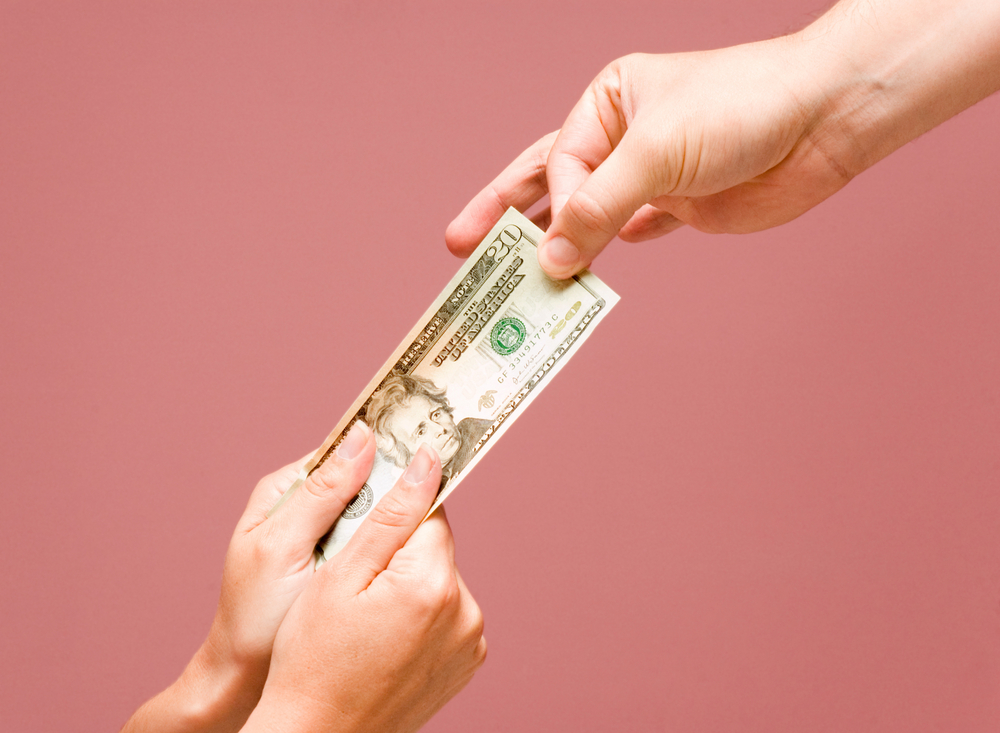 Are you sick of big banks charging never-ending fees? If so, don’t be too mad at the banks, as they might not be the only ones to blame. According to Yahoo Finance, the hike in bank fees is actually an effect from increased bank regulation imposed by the Federal government.

During the 2008-2009 financial crisis, many banks and financial firms were bailed out by the government and forced to undergo increased regulation. Now, these banks are trying to find the balance between earning less money, and still showing profits to their stockholders.

Because banks need to pay for costly restrictions and interest rates are low, cash is hard to come by. But despite a tough environment for the financial sector, Yahoo Finance reports firms like Goldman Sachs, Citigroup, Bank of America and JP Morgan are all posting record profits and huge gains.

So, where is all the profit coming from? Consumer fees.

The increased regulation has led to fewer financial services available to consumers, and the ones that are being offered are much more expensive. Dick Bove, an equity research analyst at Rafferty Capital Markets told Yahoo Finance, “You’re paying more for all the banking services, which you’re getting, and you can thank the United States government for it.”

In addition to more expensive financial services, banks have increased their overdraft charges and are pushing consumers to sign up for overdraft protection. Forbes reports that some of the country’s largest banks made millions by “activating overdraft facilities for all account holders and by reordering transactions so as to extract maximum penalties from these customers.”

In 2010-2011, the Consumer Financial Protection Bureau got involved and imposed regulations to reduce this burden on consumers. According to Forbes, overdraft fees did fall from a record high of $37.1 billion in 2009 to $31.6 billion in 2011, but the figure did rise slightly in 2013 to $31.9 billion. While these practices appear to be quite predatory, some experts say financial institutions are simply doing what they can to comply with regulations and still make a profit.

For now, there is no solution on the horizon. Banks are in the middle of a game of tug-of-war between complying with federal regulation and earning stockholders more money. And unfortunately, consumers are stuck in the middle. 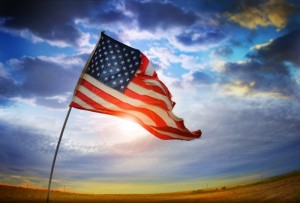